ELECTION 2020: After Pressure From The Left, Biden Does Giant Flip-Flop On Hyde Amendment 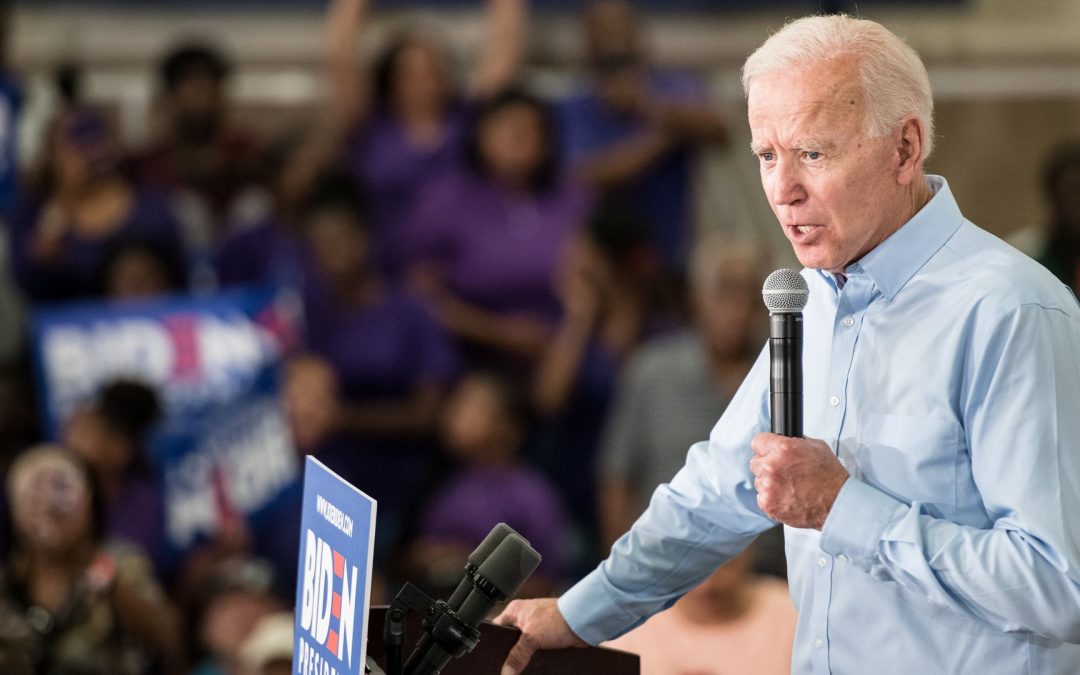 Last night, Joe Biden reversed his past support for the Hyde Amendment — bowing to pressure from the Democratic Party’s liberal wing and abandoning a long and allegedly deeply held point of personal conviction.

“If I believe health care is a right, as I do, I can no longer support an amendment that makes that right dependent on someone’s ZIP code,” Biden told a cheering crowd at a Democratic National Committee event in Atlanta.

The Hyde Amendment, in essence, bans federal dollars from being used on abortion services.

“I can’t justify leaving millions of women without the access to care they need, and the ability to exercise their constitutionally protected right,” he said.

The presidential front-runner added that he makes “no apologies” for his previous support for the Hyde Amendment.

“But circumstances have changed. I’ve been working through the final details of my health care plan like others in this race, and I’ve been struggling with the problems that Hyde now presents,” he said.

Biden’s presidential campaign had said Wednesday that he still supported the controversial ban.

The news sparked intense blowback from members of his party, including fellow presidential hopefuls, who criticized Biden for maintaining his stance amid a spate of abortion restrictions passing state legislatures.

Happy to see Joe Biden embrace what we have long known to be true: Hyde blocks people—particularly women of color and women with low incomes—from accessing safe, legal abortion care. Thank you to our RJ partners for leading the charge in repealing this discriminatory policy. https://t.co/G1JrSK6Jbm

“At a time where the fundamental freedoms enshrined in Roe are under attack, we need full throated allies in our leaders. Leadership is often about listening and learning,” Hogue wrote in a statement. “We’re pleased that Joe Biden has joined the rest of the 2020 Democratic field in coalescing around the Party’s core values — support for abortion rights, and the basic truth that reproductive freedom is fundamental to the pursuit of equality and economic security in this country.”

“This is not the move of a confident front-runner and shows that whatever Biden’s relative moderation compared to the rest of the field, it will be eroded throughout this process,” said Lowry.

Biden, a devout Catholic who personally opposes abortion, sparked a wave of outrage from abortion rights supporters when his campaign told NBC News he still supported the Hyde Amendment.

The Hyde Amendment was first passed more than 40 years ago in response to the Supreme Court’s Roe v. Wade ruling, which established a woman’s right to abortion. It’s been reauthorized in annual government spending bills ever since, barring Medicaid, Medicare and other federal health programs from paying for abortions.

But opponents of the ban say it disproportionately impacts low-income women, particularly women of color.

His support for the 40-year ban was a departure from the position of the Democratic National Committee and every Democrat running for president.