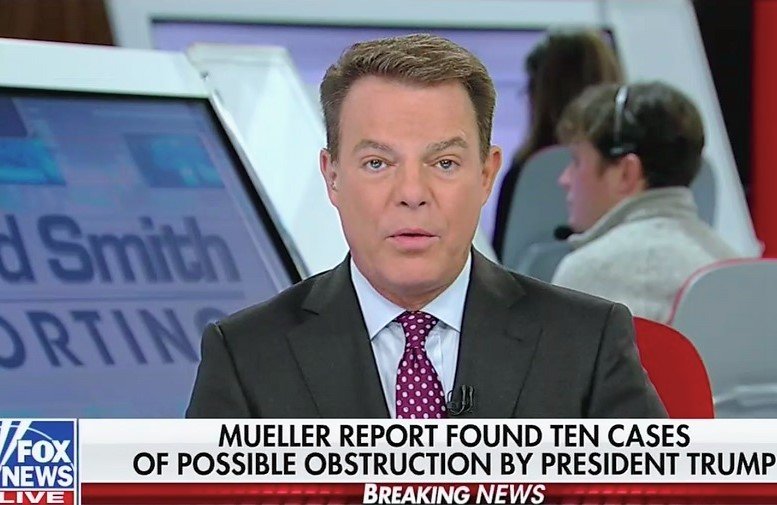 While covering the battle between House Democrats and the Justice Department over the Mueller report, Smith noted that the Russia investigation found multiple instances of potential obstruction on behalf of Trump.

“The special counsel did not exonerate the president,” he added.

“Mueller explained that if he and his team had confidence that the president did not commit obstruction, they would have said so. He also said that under Justice Department guidelines, charging the president with a crime was never an option to him. He said the Constitution requires another process,” Smith continued, referring to Mueller’s suggestion that Congress take up his report.

Mueller last month in his first public statement since the completion of his report said if his office “had confidence that the president clearly did not commit a crime we would have said so.”

The special counsel pointed to current Department of Justice guidance that says a sitting president cannot be indicted, but noted in his report that Congress has the authority to conduct obstruction investigations.

Smith’s comments on the report Tuesday came as he was discussing the showdown between the Justice Department and House Democrats as the chamber voted along party lines to hold former White House counsel Don McGahn and Attorney General William Barr in “civil contempt” for not complying with congressional subpoenas.

The comments are a far cry from the opinion programming on Smith’s network.