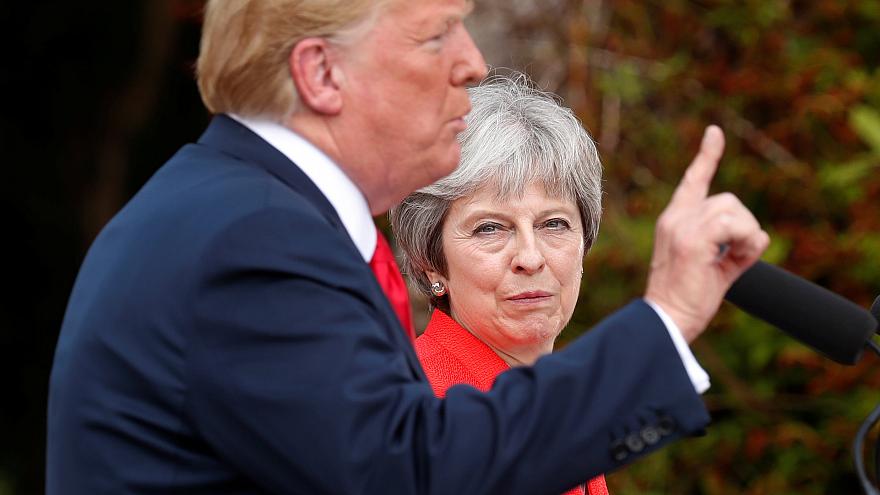 Theresa May has officially stepped down as the leader of the Conservative Party, but will remain as prime minister until her successor is chosen.

She has handed in her private resignation letter to the backbench 1922 Committee, two weeks after announcing her intention to leave.

Eleven Conservative MPs are vying to replace her as party leader and, ultimately, prime minister.

The winner of the contest is expected to be announced in the week of July 22.

May, who has said it was a matter of deep regret that she had been unable to deliver Brexit, remains acting party leader during the leadership election process.

May’s time as leader has been dominated by Brexit, with her party divided over the issue, and the failure to get her deal through Parliament.

The UK was originally meant to leave the European Union on 29 March but that was then pushed back to April 12 and eventually October 31.

When May announced her resignation, she said it was time for a new prime minister to try to deliver Brexit.

May is expected to announce a number of domestic policies before her final departure, with sources saying she is aiming for an announcement a week on issues like the environment and women in the workplace.

After months and months and months, and various attempts to oust Theresa May it is now, officially for her as leader of her party, over – a whimper of a huge moment pic.twitter.com/ncthYI3DpQ

May will continue to represent the UK abroad and she is still free to make public appointments and make changes to her team of ministers.

The winner of the contest to lead the Conservative Party will become the next prime minister.

The leading contender is Boris Johnson, a pro-Trump former mayor of London. 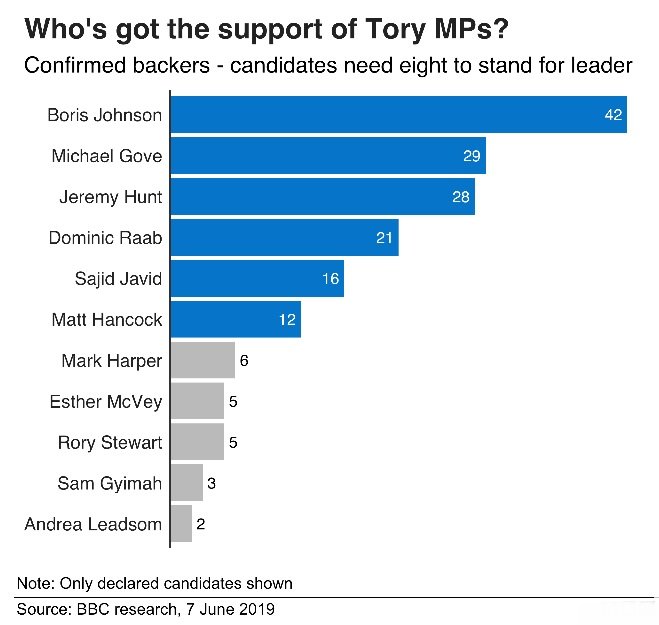 Those who make it to the first ballot on Thursday, June 13, need to win at least 17 votes in the first round and 33 votes in the second to proceed further.

There will then be a series of hustings around the UK for those left in the race, followed by a postal ballot of 124,000 Conservative Party members.

He told the BBC that they should ensure the UK leaves the EU on October 31, “preferably with a deal – but without a deal rather than not coming out”.

Labour leader Jeremy Corbyn said: “I don’t know who the new leader is going to be, but it seems to be a choice between no deal, no deal and no deal, as far as I can understand it.”