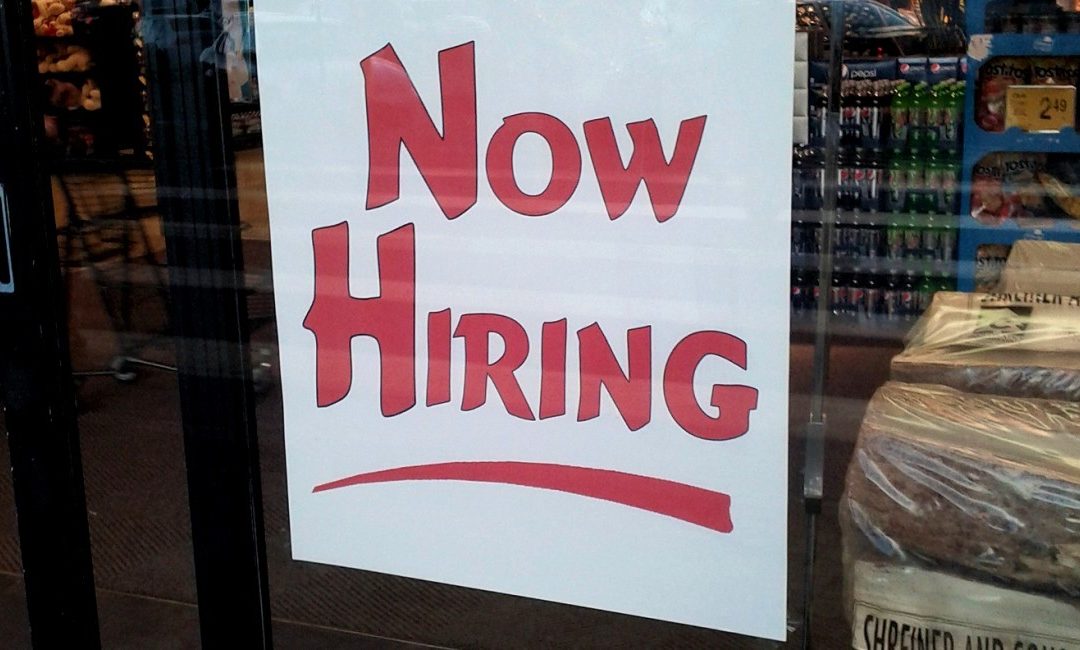 A decade after the Great Recession released its grip on the American economy, the job market shows no sign of falling into another slump.

Weak hiring in May had given rise to fears that the long-running expansion was foundering in the face of trade tensions and cooling growth overseas.

And manufacturers, who are bearing the brunt of President Trump’s trade war, added jobs at the fastest pace since January.

“There’s lots of talk about uncertainty, and maybe that’s going to lend itself to a weakening in hiring, but we haven’t actually seen it happen yet,” said Michelle Meyer, chief economist at Bank of America Merrill Lynch.

The report was good news for Trump, who is expected to make the strength of the economy a centerpiece of his re-election campaign.

At the same time, he reiterated his call for the Federal Reserve to cut interest rates, saying the effect on growth “would be like a rocket ship.”

Fed policymakers are expected to trim rates at their meeting this month, though the strength of the latest job figures makes it likely that the reduction will be modest.

The job market has lost some momentum since last year, when tax cuts and increased government spending gave the economy a temporary lift.

Wage growth, which picked up late last year, appears to have stalled again — average hourly earnings were up 3.1 percent in June from a year earlier, a pace that has barely budged in months.

The unemployment rate rose slightly, although at 3.7 percent it remains near a multidecade low.

Still, today’s figures were the latest evidence that the economy is gradually cooling, not headed for a deep freeze.

Separate data from the Institute for Supply Management this week showed that both the manufacturing and services sectors grew in June by a variety of measures, though more slowly than in May.

The housing market has shown signs of weakness, but that hasn’t yet discouraged consumers from spending money, perhaps because layoffs are near record lows.

That resilience is good news for workers, who are benefiting from what is now, at least unofficially, the longest economic expansion on record.