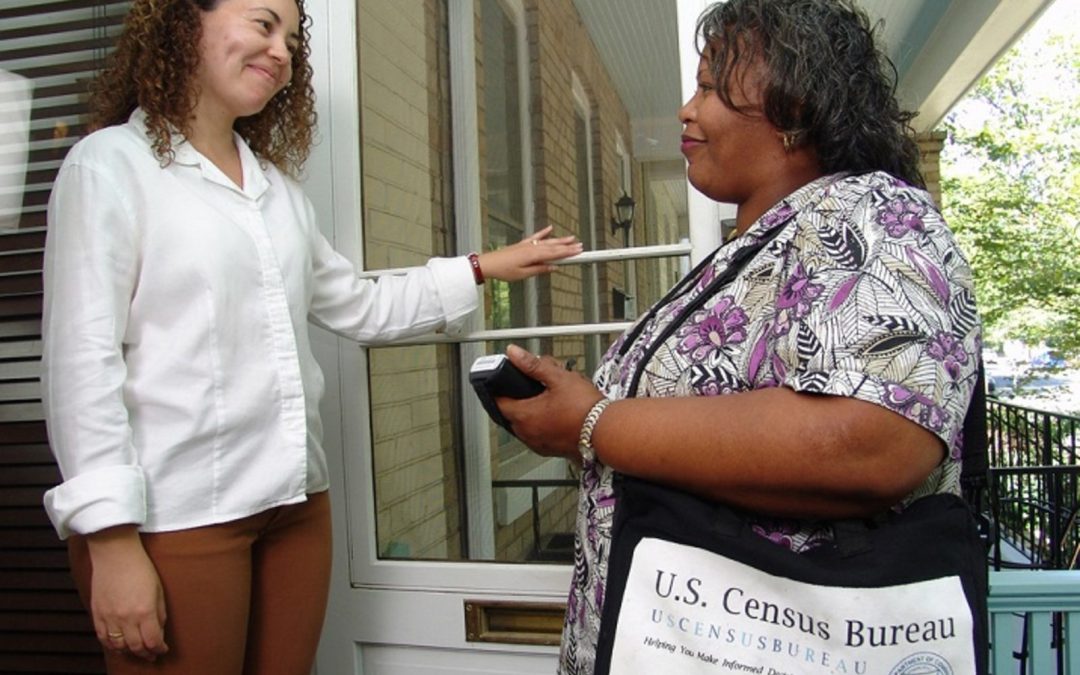 A federal judge hearing lawsuits over the Trump administration’s attempt to add a citizenship question to the 2020 census said today that he won’t allow the Justice Department to swap out lawyers without producing satisfactory reasons for the change.

Manhattan-based U.S. District Judge Jesse Furman wrote in a court order that DOJ’s motion earlier this week to replace its team of attorneys was “patently deficient” because the administration didn’t provide any reason for the switch.

n a three-page order, Furman denied the motion and said any future withdrawals must be supported by a signed and sworn affidavit from each attorney stating the reasons for his or her withdrawal and pledging to honor any future court sanctions or mandated appearances.

The Justice Department announced Sunday night that it would assign a new team of lawyers to tackle the census litigation, but didn’t state a reason for the change.

The move came after President Trump vowed to press on with efforts to add the question to the upcoming census despite legal setbacks.

The Supreme Court ruled against the Trump administration in late June, saying the administration’s stated rationale to include the question — to better protect minority voting rights — “seems to have been contrived” and was less an “explanation” than a “distraction.”

The high court’s decision sent the legal battle back to the lower courts, where three federal judges, including Furman, have blocked the attempt to add the question.

Opponents argue that asking about citizenship will depress responses in immigrant communities, which in turn could diminish political power and jeopardize federal funding.

Plaintiffs in the case before Furman — represented by the American Civil Liberties Union and other attorneys — urged the judge not to grant DOJ’s move to withdraw lawyers in the case “absent a clear articulation of ‘satisfactory reasons.’”