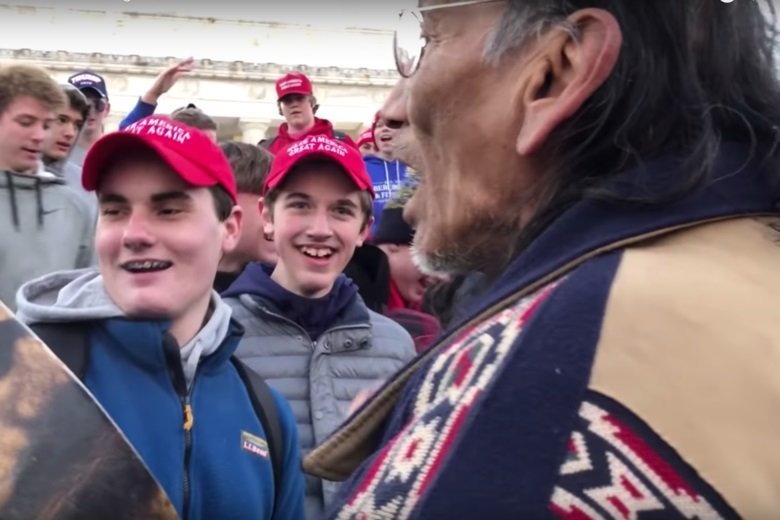 The $250 million lawsuit filed by Nick Sandmann against the Washington Post has been dismissed by a federal judge, a huge victory for the First Amendment.

William Bertelsman, who heard oral arguments in the case earlier this month, issued the ruling today.

Sandmann and his attorneys, Todd McMurtry and L. Lin Wood, alleged that the gist of The Washington Post’s first article conveyed that Nick had assaulted or physically intimidated Nathan Phillips, engaged in racist conduct, and engaged in taunts. 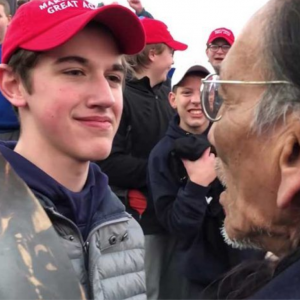 But, Bertelsman wrote, “this is not supported by the plain language in the article, which states none of these things.”

Bertelsman accepted Sandmann’s assertion that he was only standing motionless across from Phillips, without ill intent.

But the Eastern District of Kentucky judge ruled that Phillips, who told the media he felt threatened, had a First Amendment right to express his opinion.

“He concluded that he was being blocked and not allowed to retreat,” Bertelsman wrote. “He passed these conclusions on to The Post. They may have been erroneous, but, as discussed above, they are opinion protected by the First Amendment.”

Phillips and Nick were captured on videos that went viral in January when they stood across from each other on the National Mall. Nick stared at Phillips as Phillips participated in a song with other Native Americans.

Bertelsman also ruled it was irrelevant to the defamation case that “Sandmann was scorned on social media.”

Bertelsman wrote that Nick’s lawsuit employed “precisely the type of explanation or innuendo that cannot enlarge or add to the sense or affect of the words charged to be libelous.”

Nick has also sued CNN and NBC for its coverage.

Before Friday’s dismissal, he was seeking more than three-quarters of $1 billion against the three media companies.