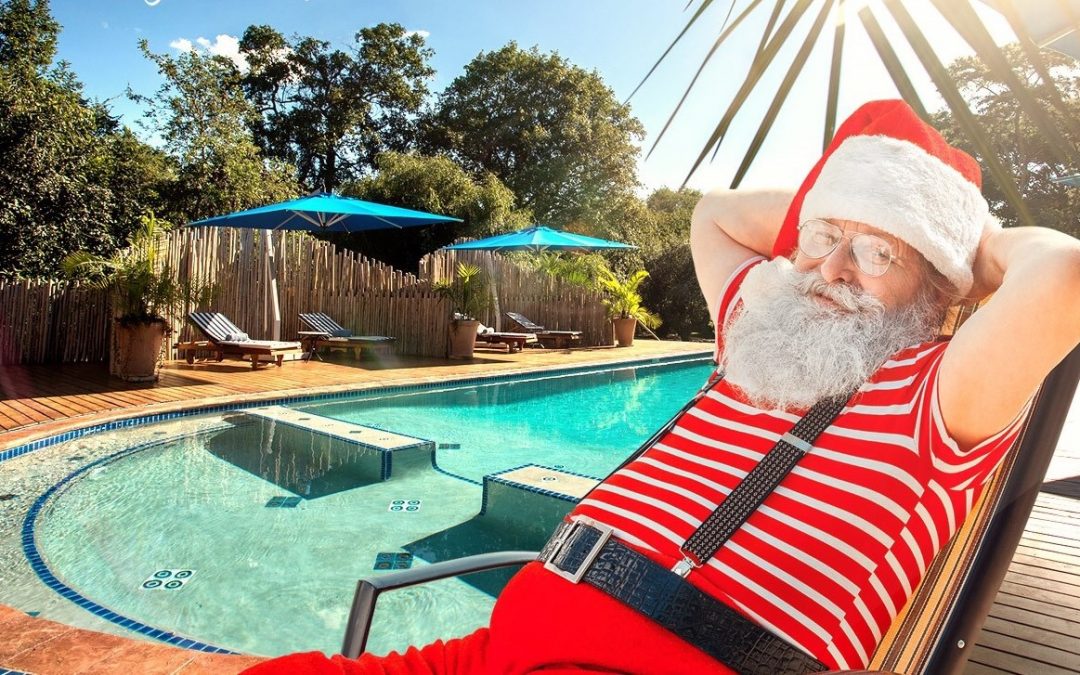 As two-thirds of the United States grapples with dangerously high temperatures this weekend, climatologists are now sounding the alarm over another blast of warm weather further to the north.

An Arctic heatwave hit the settlement of Alert, Canada this week causing temperatures to reach 70 degrees (21 degrees Celsius) for the very first time.

The news has shocked even the most hardened environmental experts.

Alert, the northernmost settlement on the planet, is located less than 500 miles from the North Pole.

The remote outpost – which is home to 62 permanent residents – is known for its icy conditions and is the northernmost inhabitable part of the planet.

Tuesday’s temperatures were remarkably higher than the July average of 41 degrees.

David Phillips, the chief climatologist of Environment Canada, said the weather was ‘unprecedented’.

‘It’s not just half a degree or a 10th of a millimeter. It’s like hitting a ball out of the ballpark. It is so different than what the previous record was,’ he warned.

Phillips claimed the temperature was the equivalent of New York reaching 111 degrees.

‘It’s an absolute record, we’ve never seen that before,’ he told AFP.

Scientists say this warming could hasten the melt of Arctic sea ice, which is already near record low levels.

Already, Arctic sea ice is near its lowest extent on record.

The Bering and Chukchi seas have never had so little ice in recorded history.

The warming of the Arctic and loss of ice are likely strongly connected to the buildup of greenhouse gases in the atmosphere from human activities.

A NOAA study found that the “extraordinary heat” that affected the Arctic in 2016 “could not have happened without the steep increases in greenhouse gas concentrations.”

Temperatures in the north have been at record levels in recent weeks.

A recent study published in the journal Nature Communications claimed that Arctic summers are the warmest they have been in 115,000 years.

Meanwhile, two-thirds of the United States basked through searing heat on Friday, which is set to intensify across the weekend.

The heatwave sprawled from Kansas to the Atlantic Coast, and from South Carolina north to Maine.

New York City has declared a state of emergency and canceled a triathlon and other major outdoor events that were scheduled for Saturday and Sunday.

The heat index for Washington, D.C. is forecast at 111 degrees (44 degrees Celsius) for Saturday, within two degrees of the index expected for California’s Death Valley.

‘There are 124 million people under a heat advisory or excessive heat warning – that’s a third of the population,’ meteorologist David Roth of the National Weather Service’s Weather Prediction Center said Friday.