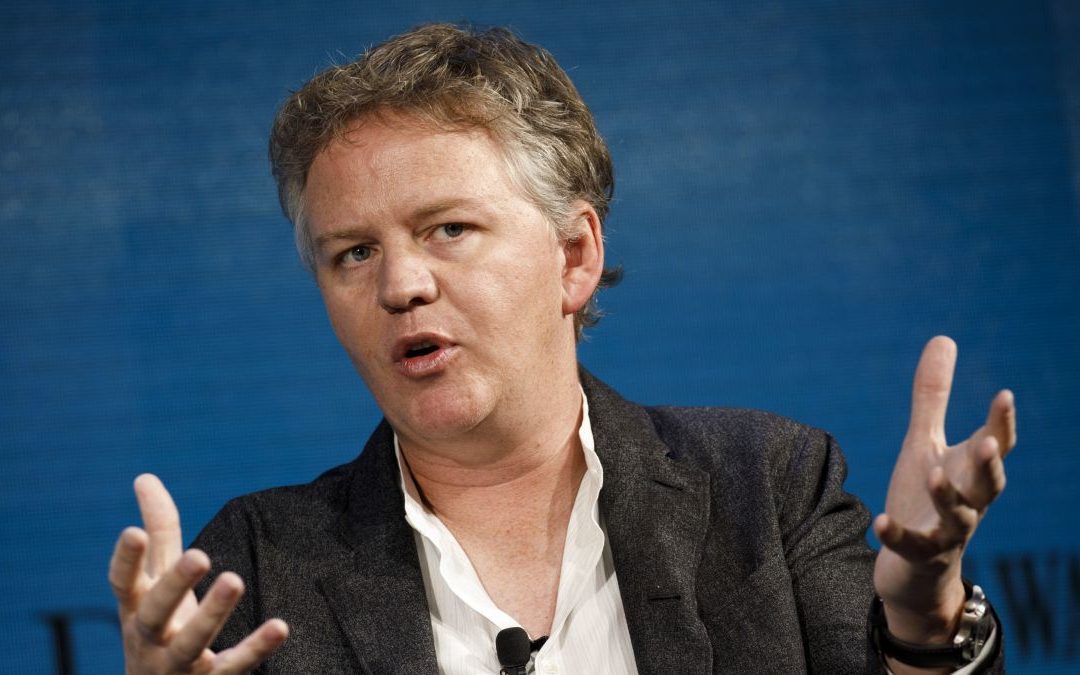 Matthew Prince once said that Cloudflare had a “moral obligation” to keep 8chan within its customer base.

But he changed his mind following the recent massacre in El Paso.

We just sent notice we are terminating service for 8chan. There comes a time when enough is enough. But this isn't the end. We need to have a broader conversation about addressing the root causes of hate online. https://t.co/ZsctDpswM5

The suspect in the massacre that left 51 Muslims dead in Christchurch, New Zealand, allegedly posted a white nationalist screed and link to his Facebook live feed on 8chan, a far-right message board and notorious bastion of hate speech.

The suspect in the shooting at a synagogue in Poway, California, that killed one person and injured three, allegedly posted a racist and antisemitic “open letter” on 8chan.

And the suspect in Saturday’s attack at a crowded Walmart in El Paso, Texas, which claimed the lives of at least 20 people, is believed to also have posted a white nationalist rant on the platform.

If the connection between the 21-year-old suspect in Saturday’s massacre and the 8chan document is confirmed – and law enforcement sources told NBC News that they are “reasonably confident” that they are linked – then the El Paso attack will mark the third mass shooting in less than six months that was announced in advance on the message board.

The first targeted Muslims, the second Jews, and the third appears to have been aimed at killing Latinos.

At its most basic level, 8chan is a website hosting user-generated message boards.

Users can create and moderate their own boards about topics ranging from anime and cryptocurrency to politics and video games, or post on established boards.

Almost everyone participates anonymously, and the only rule is that users should not post content that is illegal in the United States, such as child-exploitation material.

But extremism has been central to 8chan identity since it was founded in 2013 by a computer programmer and self-proclaimed eugenicist Fredrick Brennan.

Brennan has since distanced himself from his earlier writings and beliefs and has cut ties with the site.

The site was modeled on another message board called 4chan.

But in a key difference, 4chan’s founder had the power to delete individual boards, while Brennan was committed to near absolute free speech.

When 4chan banned the discussion of the misogynistic harassment campaign known as Gamergate in 2014, 8chan gained in popularity as a staging ground for the campaign.

8chan has remained a morass of hate speech and bigotry, much of it disguised in layers of ironic or coded language that can make true threats difficult to distinguish from “shitposting”.

It is also home to the QAnon conspiracy theory, a wide-ranging false narrative seeded by an anonymous account known as “Q” who posts his prognostications on 8chan.

Throughout the day on Saturday, 8chan users discussed the massacre and the suspect, with many referring to the alleged shooter as “our guy” and praising the number of people killed.

The site’s extremism and connection to violence has prompted calls for a crackdown by various governments, and it was briefly blocked by internet service providers in New Zealand and Australia following the Christchurch massacre.

8chan will have difficultly operating if it didn’t receive protection from a company like Cloudflare.

Cloudflare had long taken the position that it should be neutral towards content in providing its services, since it does not host content itself.

In 2017, Cloudflare also pulled its services from The Daily Stormer, a Neo-Nazi website.