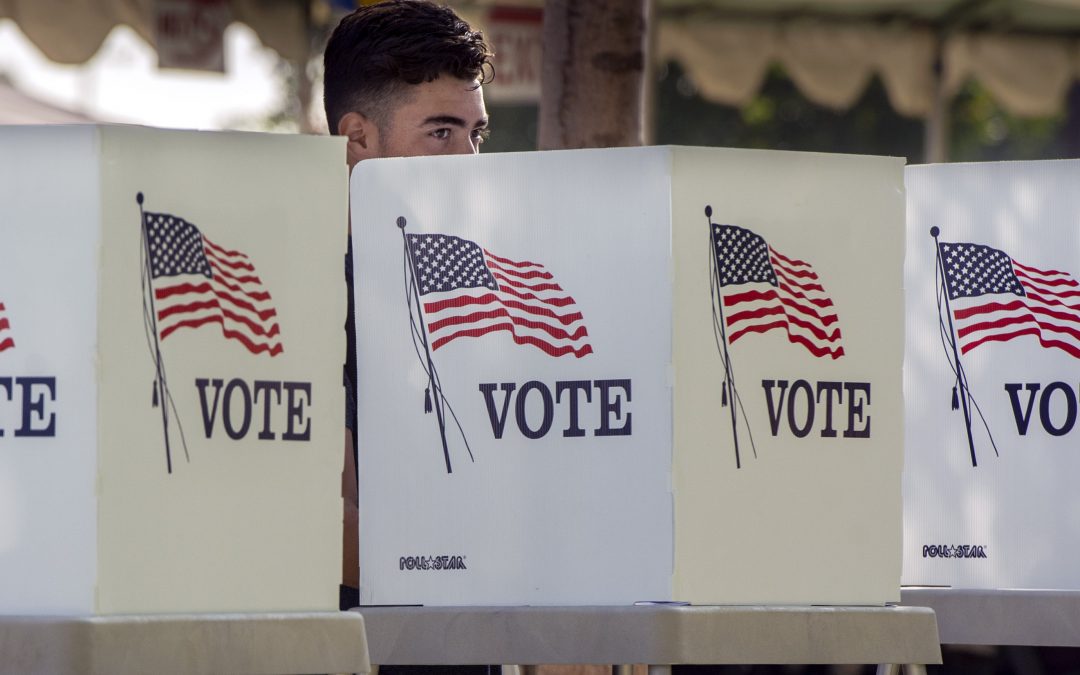 Ellen Weintraub, the chairwoman of the Federal Election Commission, today rebuked President Trump’s repeated allegations of widespread voter fraud in the 2016 election as “damaging to our democracy” and wholly unsubstantiated.

“There is no evidence of rampant voter fraud in 2016 or really in any previous election,” said Weintraub.

Weintraub tweeted that she had asked Trump for evidence of voter fraud when the president had raised the issue during previous public appearances, but he had not provided any proof.

“What I wrote to you in March 2017 is just as true now: Our democracy depends on the American people’s faith in our elections. Your voter-fraud allegations run the risk of undermining that faith,” Weintraub wrote. “Just as seriously, baseless allegations of fraud have been used to rationalize indefensible laws that deter certain U.S. citizens from exercising their right to vote. Words matter, and facts matter.”

In this letter, I ask him to back up his claims in terms a former casino operator should understand: “There comes a time when you need to lay your cards on the table or fold.” pic.twitter.com/vkddT1jGmH

Trump on Thursday asserted at a rally in New Hampshire that voter fraud is the reason he lost the Granite State’s four electoral votes in the previous presidential election. He told supporters at an arena in Manchester, “It was taken away from us.”

The president on Sunday reiterated his unfounded claims, telling reporters in New Jersey that “many, many people voted that shouldn’t have been voted,” and insisting “some people voted many times.”

“Facts matter. And people of America need to be able to believe what their leaders tell them,” Weintraub said today.