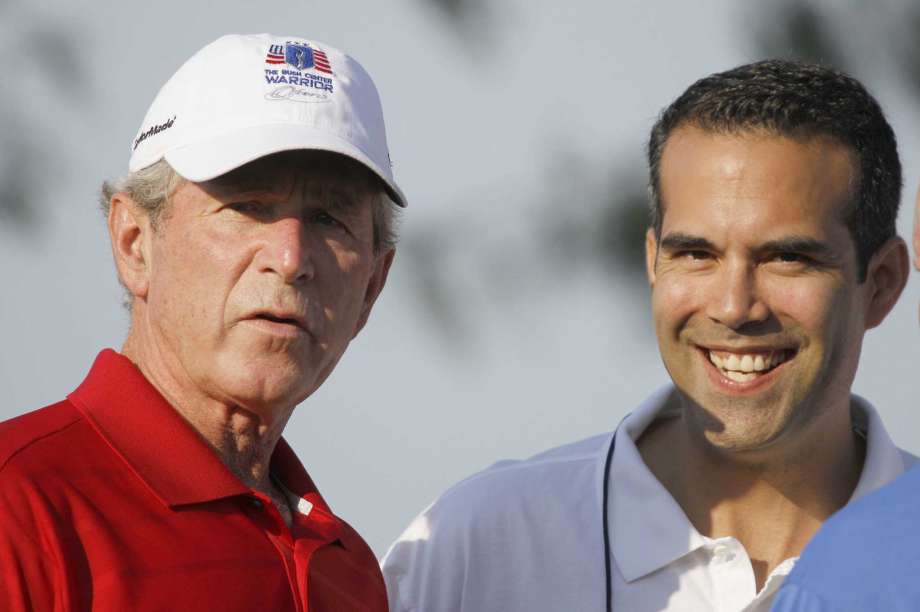 This after the Saturday mass shooting in El Paso, Texas, which left 20 people dead and 26 others wounded.

Bush, a Republican who is the Texas Land Commissioner and also the nephew of former President George W. Bush, posted a statement to Twitter on Saturday evening, calling on Americans to “stand firm” against the threat posed by white extremists.

His statement came after 21-year-old Patrick Crusius allegedly carried out the attack at a Walmart in the border city of El Paso.

Just 19 minutes before the mass shooting, a manifesto referring to a “Hispanic invasion of Texas” was published online.

Pointing out that he “proudly served in Afghanistan” to fight against terrorism, Bush asserted that he believed “fighting terrorism remains a national priority.” He said that fight should also include “standing firm against white terrorism here in the U.S.”

He identifies as Latino—his mother, Columba Bush, was born in Mexico—and cofounded the Hispanic Republicans of Texas Political Action Committee in 2010.

In the manifesto, Crusius wrote that “if we can get rid of enough people, then our way of life can be more sustainable.”

The document said an attack would be imminent and ranted against immigrants in the United States.

Domestic terrorism in the U.S. appears to be a persistent and possibly growing problem, with FBI Director Christopher Wray saying last month that the bureau had already apprehended 100 targets through investigations thus far in the 2019 fiscal year.

In testimony to the House Judiciary Committee, Wray also noted that most of the domestic terrorism cases “are motivated by some version of what you might call white supremacist violence.”