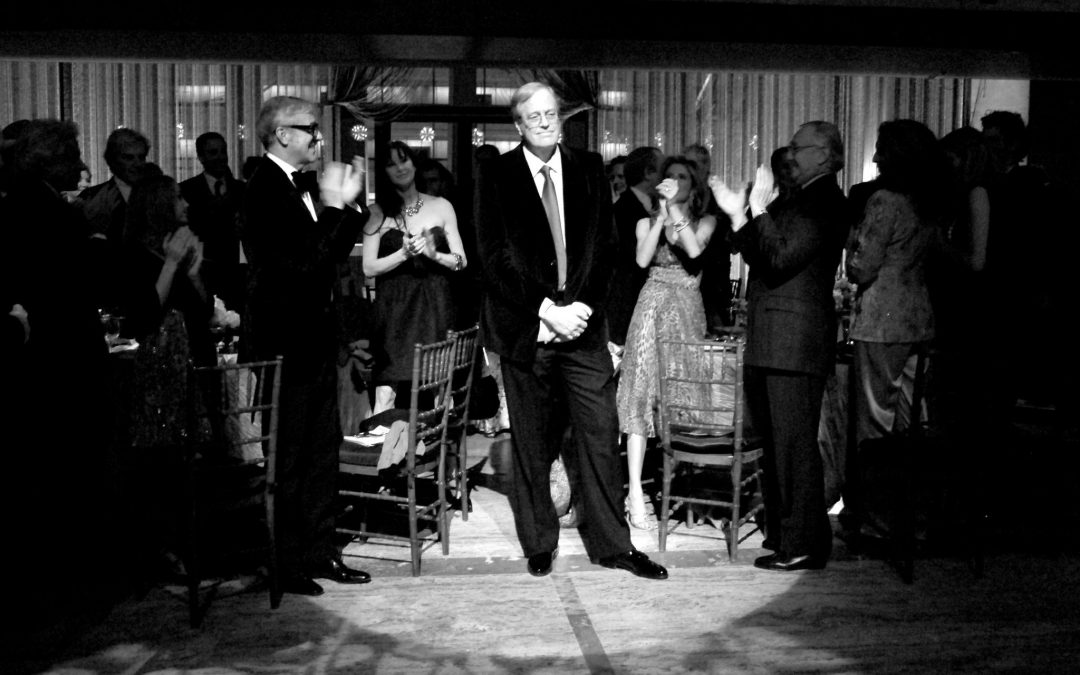 Billionaire businessman David Koch, one of the richest men in the world and a prominent Republican party donor, has died.

Hitching his star to the soaring ambitions of Charles, his older brother, David Koch became one of the world’s richest people, with assets of $42.2 billion in 2019 and a 42 percent stake in the family enterprise, Koch Industries, a Kansas-based energy and chemicals conglomerate.

He also became a nationally known philanthropist and the early public face of the Koch political ascendancy, as the Libertarian Party’s candidate for vice president in 1980.

His death was announced by Charles early this morning.

‘It is with a heavy heart that I announce the passing of my brother David,’ said Koch in a statement. ‘Anyone who worked with David surely experienced his giant personality and passion for life.’

The siblings – known as the Koch brothers – have been among the biggest donors to the GOP since the 1980s and have shaped American politics as we know it today.

Critics accused the Kochs of buying influence and using their political machine to manipulate elections and government policies under a guise of patriotism and freedom.

Those efforts, the critics said, cloaked an agenda to cut taxes and federal regulations governing business, the environment and other interests, primarily to benefit the Koch family and its enterprises.

The oldest brother, Frederick, was the only sibling who took no active role in the family business; he attended Harvard and Yale and became a collector and patron of the arts.

He was estranged from his father, who disowned and partly disinherited him, but Frederick’s shares in Koch Industries made him wealthy and proved critical later in a family fight for control of the company.

After earning a doctorate in chemical engineering, David’s twin, William, joined the company as a consultant in 1971, but never fit in.

He moved from one job to another and complained that Charles was devoting too much money to libertarianism.

In 1980, William attempted a boardroom coup to seize control of the company. It failed, and he was dismissed.

In a series of lawsuits that dragged on for years, William and Frederick claimed that Charles and David had cheated them out of $2 billion in a 1983 settlement that paid $1.1 billion for their 5.5 million shares of Koch Industries.

Accusations of instability, greed and nefarious conduct peppered the trial, and at one point David sobbed as he testified of family tensions so bitter that private investigators had been hired to pilfer trash and bribe janitors to dig up dirt.

In 1998, a federal jury in Topeka, Kan., finally ruled that the plaintiffs were owed nothing more, and in 2001 Charles, David and William reconciled, signing a settlement whose terms were not disclosed.

They shared a meal for the first time in nearly two decades.

Journalist Daniel Schulman wrote about the Koch brothers in his book Sons of Wichita.

David Koch is survived by his wife, Julia, and their three children: David Jr, Mary Julia, and John Mark.