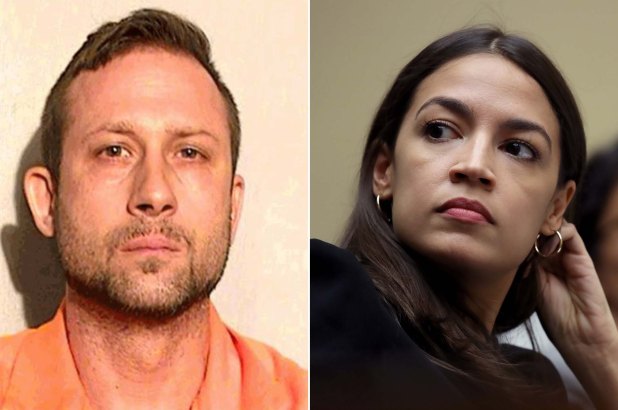 An Ohio man has been charged after he threatened to shoot Congresswoman Alexandria Ocasio-Cortez.

Timothy Ireland, 41, is accused of making the threat against the Democrat on Facebook last month.

He was charged by federal investigators on Friday with making the threats against AOC and illegally having ammunition.

The United States Capitol Police were alerted to the threats on July 23 and sent a screenshot of Ireland’s Facebook post.

Ireland had shared a news story about AOC on his Facebook and commented: ‘She should be shot. Can’t fire me, my employer would load the gun for me.’

Investigators said they called Ireland on August 2 and he admitted to making the statements and was ‘very proud’ of the post he made.

He also stated he has firearms and always carries them concealed, according to his criminal complaint. 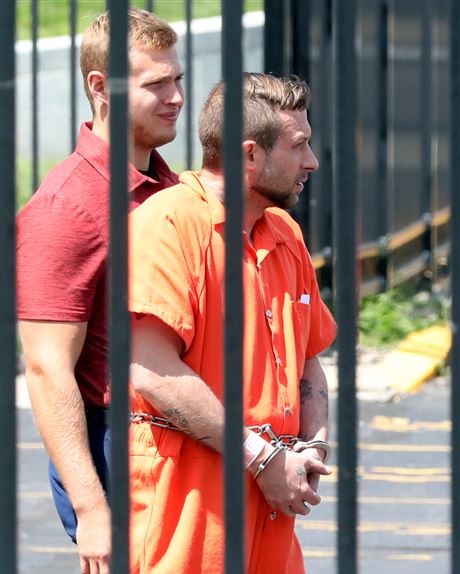 After looking into his background, police found that Ireland has a criminal history that includes felony convictions in Florida for dealing stolen property and a misdemeanor marijuana possession charge in Georgia.

Authorities searched Ireland’s home in Toledo on August 8 and he was initially taken into custody on an outstanding Florida warrant.

‘There is absolutely no place in the marketplace of ideas for threats of violence against any person, especially those who are elected to represent the American people,’ U.S. Attorney Justin Herdman said.

‘Disagreement on political issues cannot lead to acts of violence, and if it does, we will seek federal prison time.’