Ohio State Wants To Trademark THE – Favorite Slogan Word Since 1878 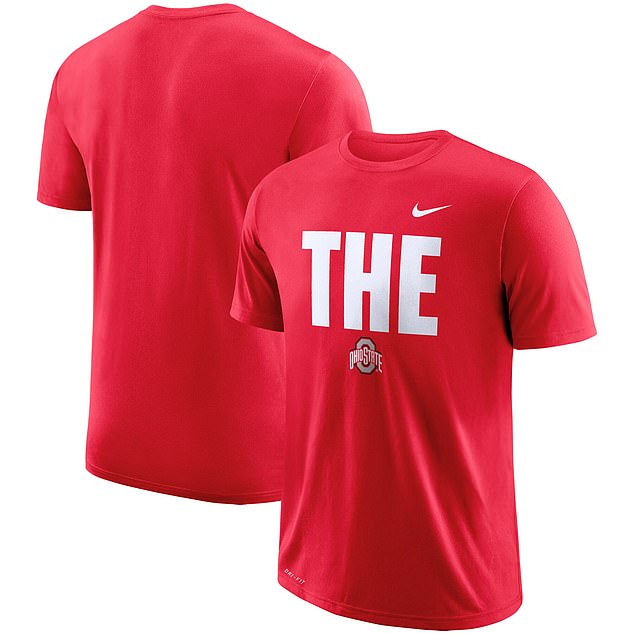 Ohio State University is attempting to trademark what many consider to be the most commonly used word in the English language: ‘The.’

The university wants the trademark the definite article to use on its school merchandise.

The trademark would cover items like T-shirts and hats, according to the application, which was filed on August 8.

Established in 1870, the school officially changed its name to ‘The Ohio State University’ in 1878.

Nowadays, at the beginning of NFL games, ex-Buckeyes football players often emphasize ‘The’ when identifying themselves as Ohio State alumni during starting lineup announcements.

Similarly, former University of Miami players say they attended ‘The U,’ and the school has since trademarked ‘It’s All About The U’ and its logo, which is a large letter ‘U.’

“Like other institutions, Ohio State works to vigorously protect the university’s brand and trademarks,” University spokesman Chris Davey said. “These assets hold significant value, which benefits our students and faculty and the broader community by supporting our core academic mission of teaching and research.”

Ohio State has never been shy about trademarking names, words, and phrases associated with its football program. 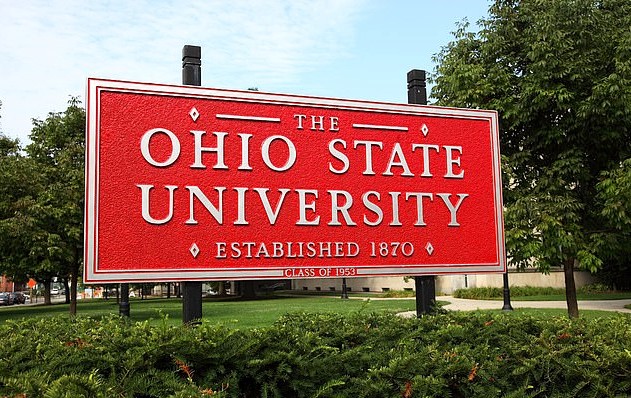 In 2015, then-coach Urban Meyer’s name was trademarked, and that was followed a year later when the school trademarked ‘Woody Hayes,’ in honor of the football program’s most famous figure.

The school did attempt to trademark OSU in 2017, but Oklahoma State objected.

The two schools have since reached an agreement that allows both to use the acronym.

Ohio State has 150 trademarks in 17 countries, not including pending applications.

Detroit News columnist Bob Wojnowski criticized the move on Twitter, while referencing the football program’s many NCAA infractions and other legal issues.

Even before the trademark filing, Buckeyes fans could find school merchandise featuring only the word ‘the’ and the Ohio State logo.