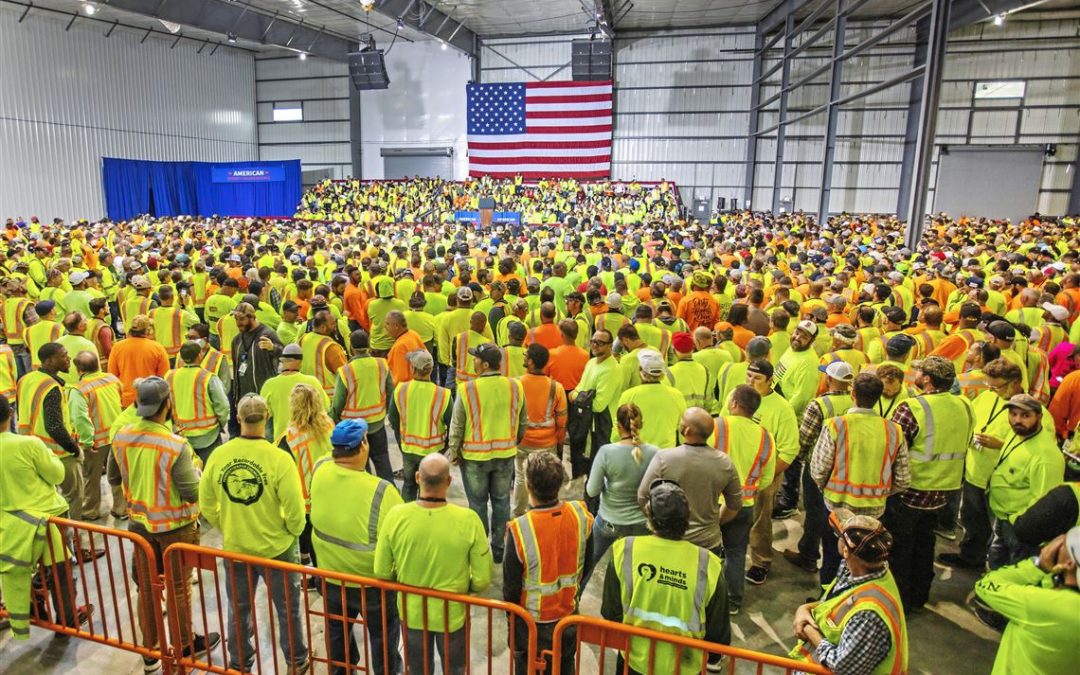 Workers at the Pennsylvania petrochemical plant where Donald Trump spoke Tuesday were told that if they didn’t attend the event, they either had to use paid time off or receive no pay for the day.

At least some of the workers who attended the speech were instructed not to protest Trump, who told the crowd of workers at the Royal Dutch Shell plant he would be imploring their union leaders to support his reelection.

The instructions to the workers came in a memo.

“Your attendance is not mandatory. This will be considered an excused absence. However, those who are NOT in attendance will not receive overtime pay on Friday,” read part of the memo.

Shell spokesman Curtis Smith confirmed workers were told they would also miss out on some overtime pay if they skipped the event.

The Pittsburgh Post-Gazette, which first reported on the memo and the ultimatum to workers, reported one contractor forwarded the information to workers based on a memo Shell sent to union workers.

Smith, the spokesman for Shell, said language in the memo relating to workers’ conduct, such as not protesting, did not originate from language passed on by the company. 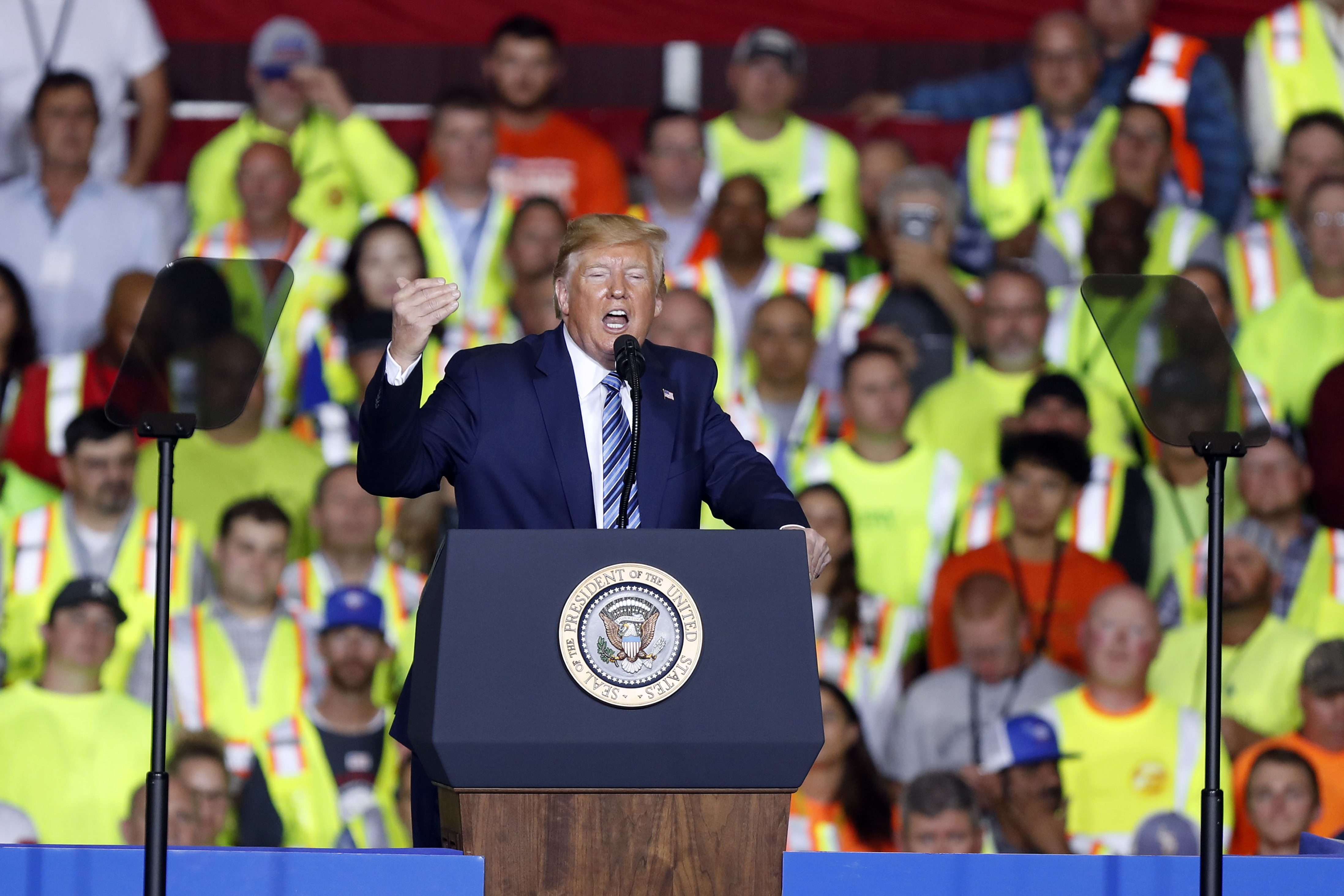 “It was understood some would choose not to attend the presidential visit and were given the option to take paid time off (PTO) instead.

As with any workweek, if someone chooses to take PTO, they are not eligible to receive maximum overtime,” Smith, the spokesman for Shell said.

The Tuesday Trump speech was an official White House event — not a speech sponsored by the reelection campaign.

Trump told the audience at the plant Tuesday that they should oust their union leaders if they declined to support him.

“I’m going to speak to some of your union leaders to say, ‘I hope you’re going to support Trump.’ Okay?” Trump said. “And if they don’t, vote them the hell out of office because they’re not doing their job. It’s true. It’s true. Vote them out of office.”

The White House did not respond to a request for comment.

“This is just what Shell wanted to do, and we went along with it,” Ken Broadbent, business manager for Steamfitters Local 449, told the newspaper.