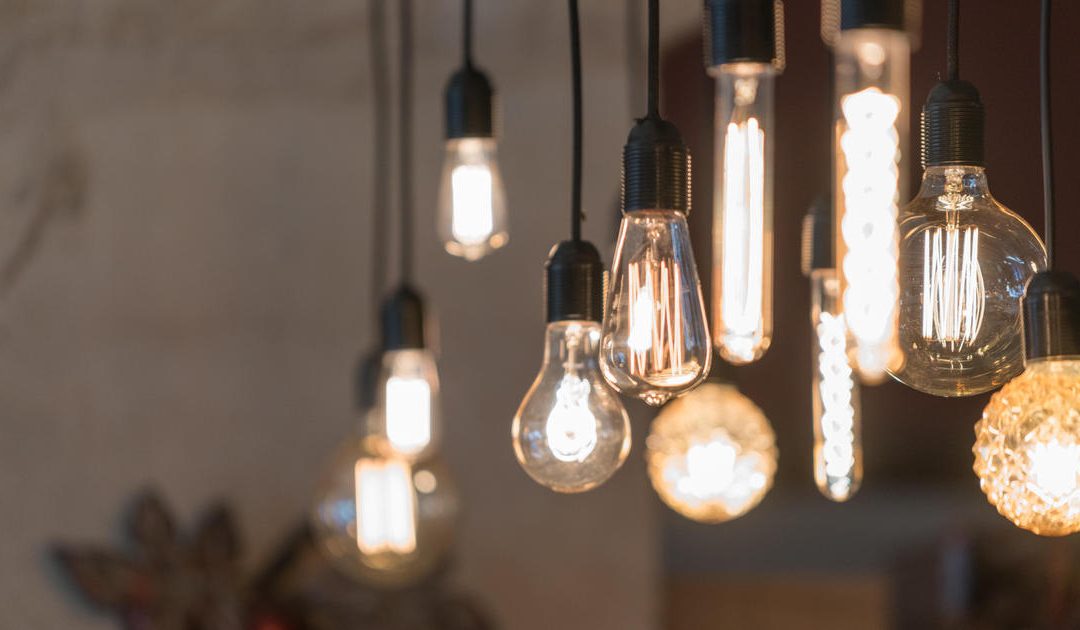 The Trump administration is rolling back requirements for energy-efficient lightbulbs, eliminating an environmentally friendly policy that was put in place by the two previous presidents.

Under one action, the Energy Department will repeal a regulation enacted under President Barack Obama, set to take effect on Jan. 1, 2020, requiring an expanded number of lightbulbs in the U.S. to be in compliance with stricter energy efficiency standards.

That regulation change was spun off of a 2007 law signed by President George W. Bush that aimed to gradually phase out energy inefficient bulbs like incandescent and halogen bulbs.

The regulation that’s being eliminated would have redefined four categories of incandescent and halogen bulbs so that they would be subject to existing energy efficiency rules from which they were previously exempt.

It would have applied to about half of the 6 billion lightbulbs used in the U.S., experts have said.

The rule will increase U.S. electricity use by 80 billion kilowatt hours over the course of a year, roughly the amount of electricity needed to power all households in Pennsylvania and New Jersey, according to an analysis by the Appliance Standards Awareness Project.

Environmental groups argue that ending the regulations will result in higher utility bills for Americans and the production of more electricity by greenhouse-gas emitting power plants.

At least one group is considering challenging the Trump administration in court.

“We will explore all options, including litigation, to stop this completely misguided and unlawful action,” Noah Horowitz, the director of the Natural Resources Defense Council’s Center for Energy Efficiency Standards, said in a statement. “Today’s action sets the United States up to become the world’s dumping ground for the inefficient incandescent and halogen bulbs being phased out around the world.”

The rule changes, first proposed in February, are just the latest example of President Donald Trump rolling back energy- or climate-related policies put into place before he took office.