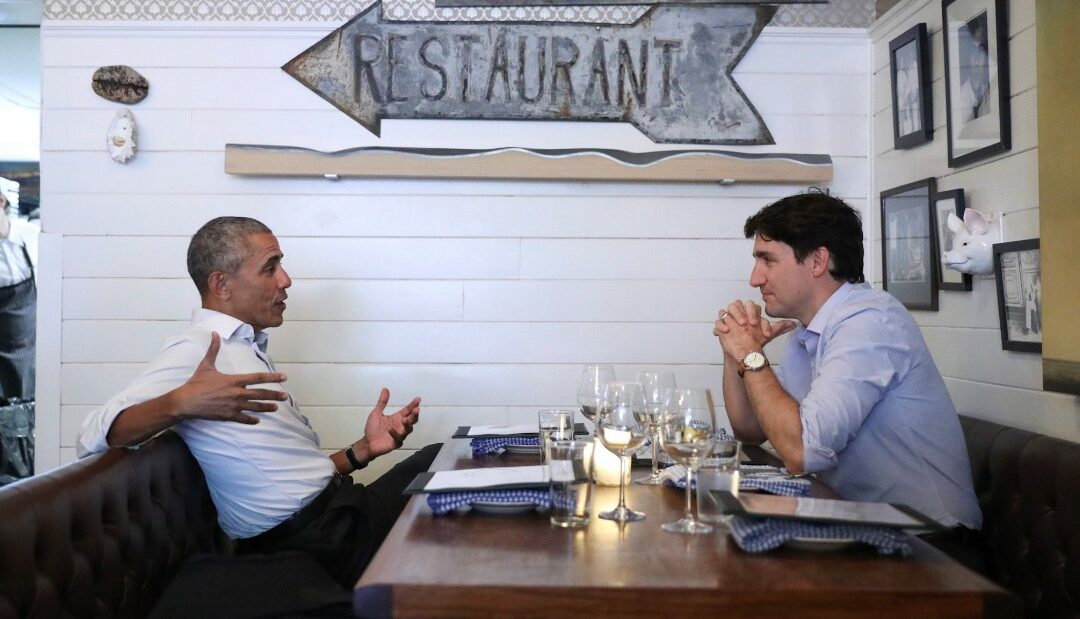 Canadian voters headed to the polls today after a 40-day campaign in which Prime Minister Justin Trudeau tried to overcome damaging hits to his reputation and judgment to hang on to power.

After winning a strong majority in 2015, Trudeau is hoping for a second term but polling indicates his Liberal Party and Andrew Scheer’s Conservatives are neck-and-neck.

Canada’s Parliament has 338 seats and the party that wins the majority of those seats – 170 or more – forms a majority government and can easily pass legislation.

But the polls predict no party will win a majority this election.

In that scenario, the parties must team up to form a government and pass legislation.

In the last 40 days, party leaders crisscrossed the country talking to voters, focusing on regions where support could swing in their favor – especially Atlantic Canada, Quebec, Ontario and British Columbia. In the final 24 hours, party leaders flocked to Vancouver to make their final pitches.

“I was proud to work with Justin Trudeau as President,” Mr. Obama wrote on Twitter. “He’s a hard-working, effective leader who takes on big issues like climate change. The world needs his progressive leadership now, and I hope our neighbors to the north support him for another term.”

I was proud to work with Justin Trudeau as President. He’s a hard-working, effective leader who takes on big issues like climate change. The world needs his progressive leadership now, and I hope our neighbors to the north support him for another term.

Thanks my friend, we’re working hard to keep our progress going. https://t.co/l4V42PZbef

The approbation of Obama, who was very popular in Canada during his presidency, could buttress Trudeau at home, where his image as a liberal world leader — welcoming immigrants, defending the rights of women and Indigenous people, and fighting climate change and racism — has suffered repeated blows over the last year.

In September, he faced revelations that he dressed in brownface and blackface two decades ago.

In August, Trudeau was also found to have violated an ethics law in his handling of a corporate criminal case, by improperly pressuring his attorney general to seek a civil penalty against a company accused of corruption, rather than a criminal conviction.

Trudeau apologized for wearing blackface and brownface, and said he took responsibility for mistakes made in the ethics case.

Gérard Bouchard, an eminent historian and sociologist with the University of Quebec in Chicoutimi, said Obama’s backing would reinforce Trudeau’s stature on the global stage.

Unfortunately for Trudeau, there isn’t one single issue that has engaged voters and that pollsters believe can swing the vote significantly towards one party or leader.

The Conservative party is perceived to have a more aggressive stand on cutting taxes while many voters believe Scheer will do less than other leaders on climate.

Forming a minority government (with the support of other parties) would be complicated.

The sitting Prime Minister — Trudeau, in this case — is usually granted the first crack at forming a government, even if he wins fewer seats than his opponents.

That means that an opposition politician who wins the popular vote might have the most seats in parliament — but still not get the chance to form a government.