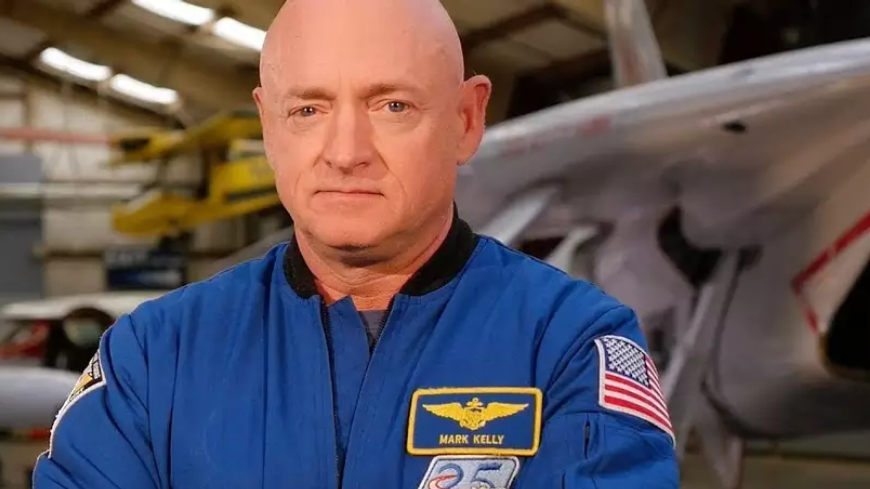 Mark Kelly has more money in his Senate election war chest than Joe Biden does running for president.

The former astronaut, gun control activist and husband of Gabrielle Giffords has established a veritable cash gusher in Arizona, raising nearly $14 million this year, including $5.6 million in the last three months alone.

Combined with his compelling biography, Kelly, a Democrat running for elected office for the first time, has laid the groundwork for a serious bid to unseat GOP Sen. Martha McSally in a critical battleground for Senate control.

McSally, who was appointed to the Senate after losing the race for the state’s other seat in 2018, has posted impressive fundraising in the off year, too, outraising all but two Republican senators in the most recent fundraising period.

But Kelly has nonetheless stretched his advantage, with $9.5 million in the bank as of Sept. 30, compared with $5.6 million for McSally.

“I think those numbers speak for themselves. Good grief,” said Jim Pederson, a former state Democratic Party chair who ran for Senate in 2006.

“The guy is a very personable, sharp guy. And he’s made a lot of friends nationwide, and I think he’s tapped into that network,” Pederson said, adding that Arizonans were “wrapped up into his enthusiasm.”

Republicans have taken notice as well.

“It’s not necessarily that Sen. McSally is doing poorly. It is that Mark Kelly is doing spectacularly,” said Paul Bentz, a Republican strategist in Arizona. “He’s doing above and beyond, I think, what anybody would have anticipated when it comes to fundraising.

“She has the power of incumbency, but he has definitely caught up on many, if not all, other campaign metrics,” Bentz added.

Arizona is a critical state in next year’s elections, with the presidency and Senate majority up for grabs. Democrats won their first Senate race in three decades in the emerging swing state last year, when Democrat Kyrsten Sinema beat McSally to capture the seat held by GOP Sen. Jeff Flake, a conservative Trump opponent who retired as he drew the president’s ire.

After her defeat, Doug Ducey, the state’s Republican governor, appointed McSally to fill a vacancy for the state’s other Senate seat, which was held by Republican John McCain until his death last year.

McSally is running again to complete the remaining two years on McCain’s unexpired term for 2021 and 2022.

Kelly was the first major Senate candidate to announce a bid, joining the race in February with built-in name ID and connections to donors through his work with a gun control organization he founded with Giffords, the former congresswoman who was shot in 2011.

The national party has rallied behind Kelly, and he’s avoided even a whiff of a primary challenge.

Kelly has also invested in building a campaign to last.

He has spent more than $700,000 on Facebook ads this year, which helps build a list of small-dollar donors that will benefit him down the road, according to data compiled by ACRONYM, a progressive digital organization.

Last quarter, Kelly spent $1.9 million, with $420,000 of that earmarked for digital advertising and more than $640,000 for direct mail services, both designed to help raise new money.

In the third quarter, more than half of his money raised — $2.9 million — came in unitemized donations that are less than $200.

“This campaign is powered by grassroots supporters who are chipping in what they can, when they can because they support Mark’s mission to be an independent voice for Arizona,” said Jacob Peters, a spokesperson for Kelly’s campaign.

The online money, in particular, is what has set Kelly apart early in the cycle.

“I think they’ve smartly rejected the dumb conventional wisdom out there that only super progressives can raise small dollars online,” said Andy Barr, a Democratic strategist who worked on the 2012 Arizona Senate race.