Trump Lawyer: Trump Could SHOOT Someone & Not Be Prosecuted 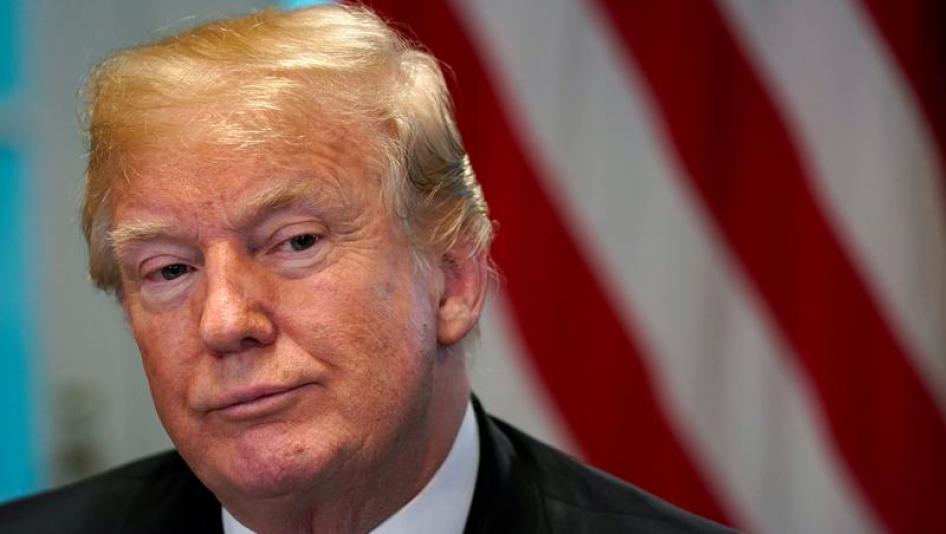 Even if President Donald Trump shot someone in the middle of Fifth Avenue, New York authorities could not punish him while he is in office, the president’s lawyers argued yesterday.

Attorneys for Trump made the claim while arguing before a federal appeals court in their suit against Manhattan District Attorney Cy Vance, who has subpoenaed Trump’s tax returns.

Trump is fighting the subpoena on the grounds that as president, he has absolute immunity from criminal indictment or investigation.

His attorney said that would block Trump from being arrested and charged even if he followed through on his campaign trail claim:

“I could stand in the middle of Fifth Avenue and shoot somebody and wouldn’t lose any voters, okay?”

Attorney William Consovoy argued that New York authorities would have to wait until the president was out of office to arrest and charge him for that crime.

The DA’s office argued the claim was a fabrication.

“Once a president is removed from office, any local authority” could prosecute him, Consovoy told a panel of three judges from the U.S. Second Circuit Court of Appeals. “This is not a permanent immunity.”

Judge Denny Chin pressed him on how the crime would be handled while Trump remained in office. “Nothing could be done, that’s your position?” he said.

“That is correct,” Consovoy replied.

The Manhattan DA subpoenaed eight years of Trump’s tax returns from his accounting firm, Mazars USA, as part of a probe into hush money payments to adult film star Stormy Daniels in exchange for her silence about an alleged sexual encounter with Trump.

Federal Judge Victor Marrero threw out Trump’s suit seeking to block the subpoena, finding his “extraordinary” claim to be immune from criminal investigation was not supported by the law.

Trump appealed, and the subpoena was put on hold as the case is heard. The sides made oral arguments Wednesday before the Second Circuit.

The case is expected to ultimately make its way to the Supreme Court. Trump’s attorneys and the DA’s office made an agreement that if Trump loses in the appeals court, Vance will hold off on enforcing the subpoena as long as Trump makes his appeal to the Supreme Court within 10 days.

“We view the entire subpoena as an inappropriate fishing expedition not made in good faith,” Consovoy told the judges.

“Everything we’ve heard this morning makes clear the president is a target,” he said. “The district attorney just wants the president’s tax returns.”

Unlike past presidents, Trump has adamantly refused to make his tax returns public.

Carey Dunne, general counsel for the District Attorney, said the privilege the president’s lawyers are claiming is not founded in the law.

“There’s no such thing as presidential immunity for tax returns,” he said.

“He may view them as embarrassing or sensitive but tax returns do in fact get subpoenaed all the time in financial investigations,” he said. “They’re making this up, your honor.”