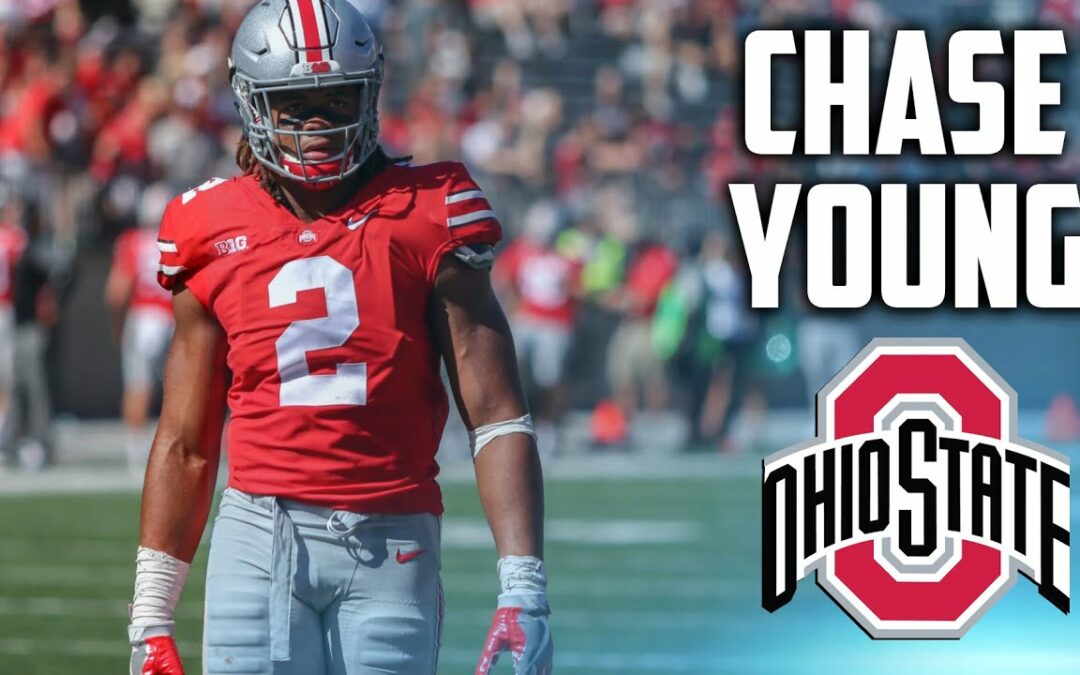 Ohio State Buckeyes defensive end Chase Young, a Heisman Trophy contender who has been the most dominant defensive player in the FBS this season, is being held out because of a potential undisclosed violation of NCAA rules.

Young, a junior from Hyattsville, Maryland, will not play for the No. 1 Buckeyes in today’s game against Maryland “due to a possible NCAA issue from 2018 that the Department of Athletics is looking into,” the school said in a release.

Young tweeted yesterday that he had accepted a loan from a family friend and is in the process of working with Ohio State and the NCAA to be able to play again.

It is unclear if Young will miss additional games beyond the Maryland contest.

Sources familiar with NCAA compliance told ESPN that similar violations can result in multigame suspensions, but that a number of variables — including who the loan came from, how much it was for, proof of repayment and when the school knew of the violation — could play a factor.

Sources say the loan Young accepted and paid back in April was used to fly his girlfriend to the Rose Bowl.

“I first found out early in the week, talked to Gene Smith and was just as shocked as everybody,” Meyer said. “I think my understanding is the transparency – Chase and his family have been very forthright – which is the key whenever you’re dealing with NCAA issues. He’s working with Ohio State and the NCAA to get this thing wrapped up.

“My understanding is once again, the most important thing is transparency, honesty. He realized he made a mistake – this is what I always appreciated about a guy like Chase – he made a mistake, he owned it and he’s working to get it corrected.”

Ohio State, which is ranked No. 1 in the College Football Playoff standings, has four games left in the regular season, including a Nov. 23 matchup against fourth-ranked Penn State.

College Football Playoff executive director Bill Hancock said that it would be premature to talk about how Young’s absence might impact Ohio State in Tuesday’s selection committee ranking.

Tim Nevius, an attorney and former NCAA investigator, confirmed he is working with Young. Nevius tweeted that Young “took a small loan from a close family friend last year to cover basic life expenses. Loan was repaid months ago and we’re working to restore his eligibility.”

Young leads the FBS with 13.5 sacks and is tied for second with 15.5 tackles for loss.

He tied Ohio State’s single-game records for sacks (four) and tackles for loss (five) in the Buckeyes’ last game, a 38-7 win over Wisconsin on Oct. 26. He needs a half-sack to tie Vernon Gholston’s single-season team record set in 2007.

“Having a player like Chase play the way he has clearly changes the game and makes everybody on that defense better because you have to account for him on every play,” Buckeyes coach Ryan Day said after the Wisconsin win. “But that’s only good if he plays that way, and he is.”

Young, at 6-foot-5 and 265 pounds, is considered a potential No. 1 pick in next spring’s NFL draft if he decides to forgo his final season of eligibility with the Buckeyes. ESPN’s Mel Kiper Jr. ranked Young as the No. 1 player available for the 2020 draft on his latest Big Board.