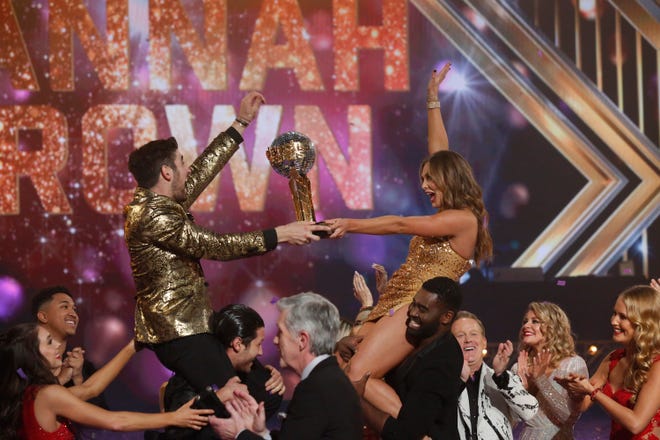 Two disastrous seasons in a row could lead to drastic changes on ABC’s long running Dancing with the Stars.

“The Bachelorette” star Hannah Brown, and her partner Alan Bersten, defeated a field of three other couples to take home the Mirror Ball Trophy last night.

The 28th season finale settled for a new low in total viewers among the show’s previous finales, putting up 7.7 million overall sets of eyeballs from 8-10 p.m.

Additionally, last night’s episode tied with the last two “DWTS” season finales for the show’s lowest-rated finale to-date among the key adults 18-49 demo, with a 1.1 rating.

Producers had an entire year to recover from last years debacle where syndicated radio host Bobby Bones, and his pro partner Sharna Burgess, won after he promoted the voting every day on the radio.

The “people’s champion” couldn’t dance, but he was great at stacking the votes.

The DWTS producers will now have to rush back to the drawing board in an attempt to solve some critical problems.

First is the voting, where the western half of the country cannot participate because viewers do not see the show live.

This is fundamentally unfair, especially for contestants who may have a west coast based fan base, and a big question for the network.

The show must also figure out whether politically divisive figures, like Sean Spicer, are really good for ratings and the brand.

Spicer, using his right-wing contacts, managed to stick around far too long when it was apparent to everyone he couldn’t dance.

Ratings after his elimination went up 25 percent the following week, proving that his divisiveness was not healthy for the program.

Finally, the show appears to be scraping the bottom of the bucket in finding B-rated celebrities for the competition.

The two-hour finale of the show was held indoors, unlike past seasons where there was a holiday celebration outdoors.

The network has not said whether that was due to budget constraints. 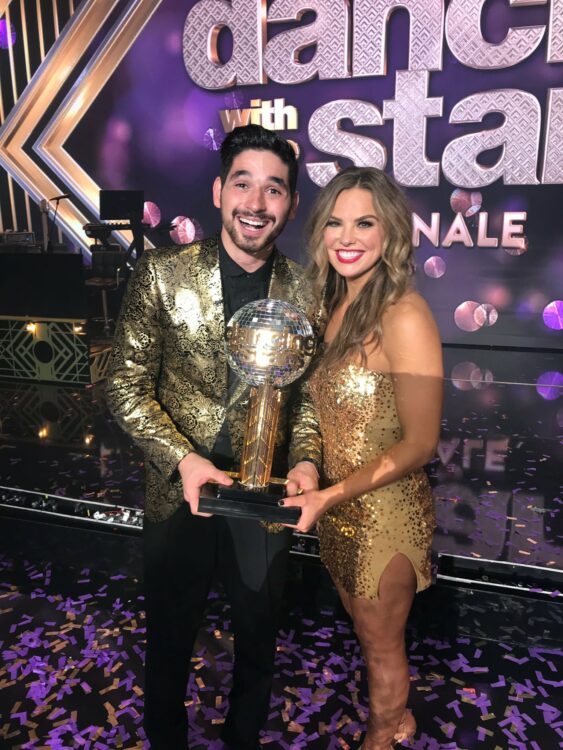