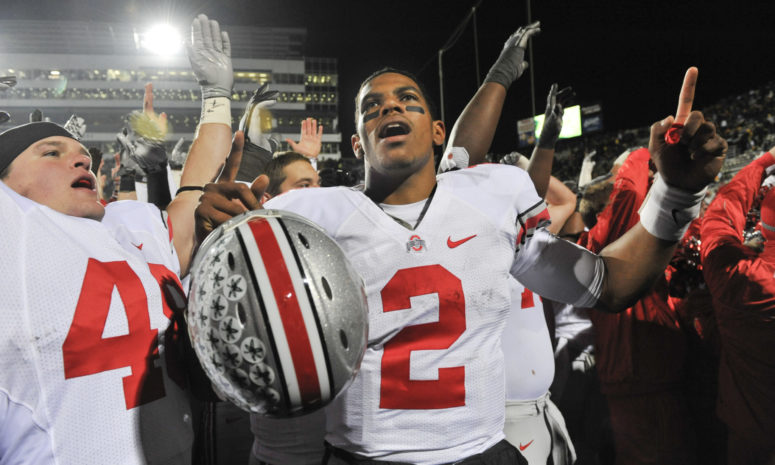 ESPN reported that Pryor underwent surgery this morning after being stabbed at his apartment complex, and that family members expect him to survive.

Pittsburgh television station WTAE, which first reported the news, added that an unidentified woman has been taken into custody in connection with the stabbing.

According to Presponded to Mercy Hospital after a male stabbing victim walked into the hospital around 4:30 a.m. Saturday, but they declined to identify the victim or indicate whether anyone has been arrested in connection with the incident.

Pittsburgh police spokesperson Cara Cruz said the department had no further comment as of Saturday morning.

Pryor’s agents did not respond to messages left by USA TODAY Sports.

Pryor, 30, has played with nine different teams over the course of his NFL career.

He most recently signed a one-year contract with the Jacksonville Jaguars before being placed on injured reserve and then released in early September.