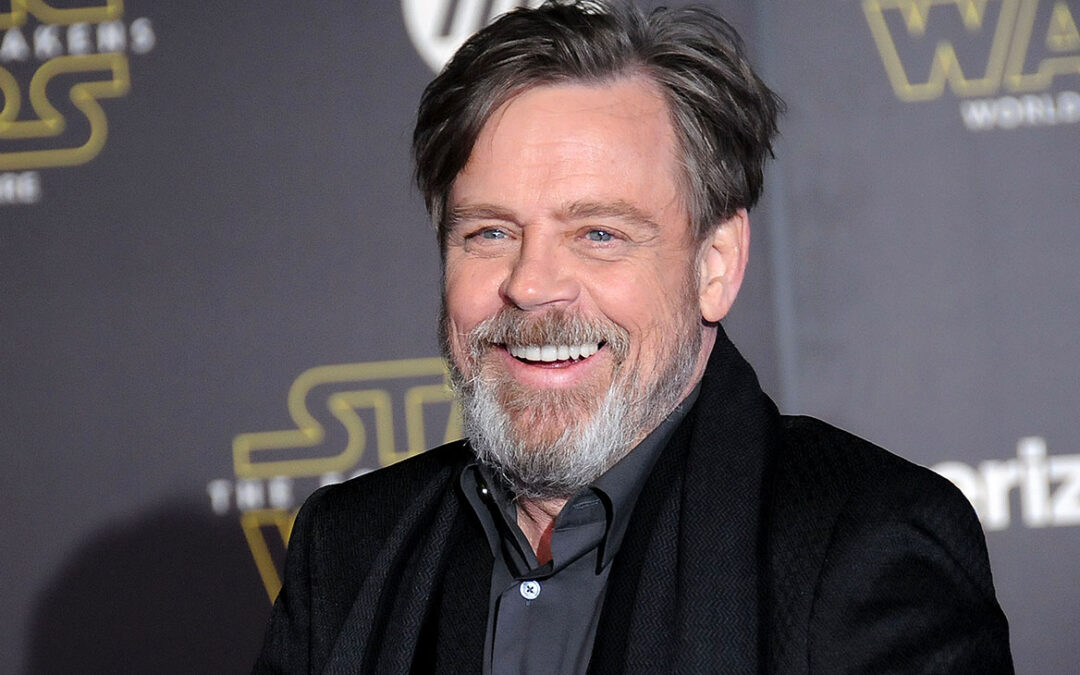 There is no question that Mark Hamill, Luke Skywalker himself, believes Donald Trump is a Sith Lord.

Hamill is among those disturbed that children at the annual While House Halloween party were encouraged to play a game of “Build the Wall” with their own personalized paper bricks.

The party took place last week in the Eisenhower Executive Office Building; large letters on the display spelled out “Build the Wall.”

Kids dressed as superheroes and ninjas were given brick-colored paper cards and told to write their name with a marker and tape them to the wall.

Alongside the paper wall were signs including one that read “America First,” a slogan often used by President Trump that had been criticized because it was previously employed by the Ku Klux Klan.

Over the weekend, pictures of the game made their way to media outlets. 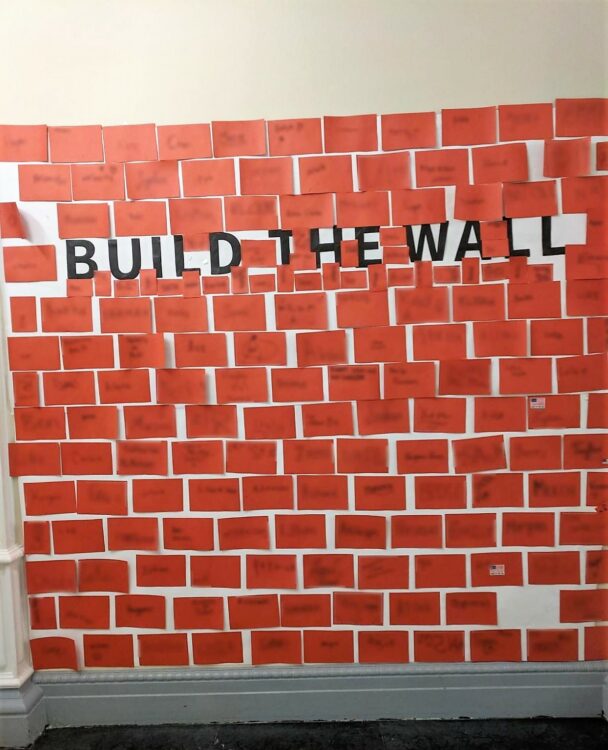 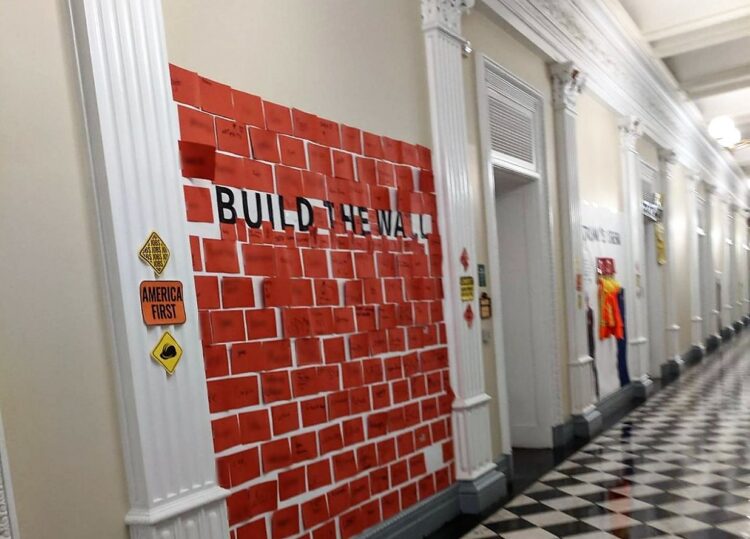 The Star Wars icon did not mince words when he saw the news, tweeting to his 3.3 million followers:

Children are born innocent. They can only be taught racism & hatred. What they learned at this #WH event is frightening beyond words. Remember when a #POTUS was a role-model for kids? We’re better than this. #HalloweenHorrorStory https://t.co/K3JKDWuGTa

“Teach…your children well…to be ignorant and racist as hell…” https://t.co/DmqOmHIZRw

Erecting a wall on the southern border was the signature policy proposal in Trump’s 2016 presidential campaign, and since taking office, he has repeatedly claimed progress on the wall.

While some existing fencing has been replaced with newer construction, as of August the overall length of barriers along the frontier had not increased since the Obama administration.

Trump’s proposed border wall has drawn criticism for its cost and because opponents argue his rhetoric toward Latino immigrants is racist, an accusation Trump has denied.

Former officials told Yahoo News they thought the “Build the Wall” display at the EEOB Halloween party was disturbing.

“To the extent the wall is just a xenophobic symbol, this is obviously a gross thing to have children do,” said Ben Rohrbaugh, who worked on National Security Council on border security in the Obama administration. “To the extent it’s a representation of an actual wall on the southwest border, the kids have made nearly as much progress as the president has since 2017.”