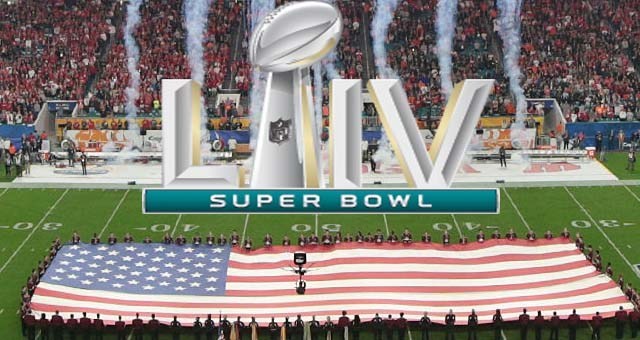 Super Bowl parties in 2020 might want to be prepared for some potential political arguments.

The campaign team of President Trump is currently negotiating with Fox and has agreed on “broad terms” to air a campaign ad during Super Bowl LIV, according to John Ourand of the Sports Business Journal. No contract has reportedly been signed.

Standard 30-second ads are reportedly selling for as much as $5.6 million for the game, though it’s unknown if that price would change for the Trump campaign.

What is known is that buying such an ad for the Super Bowl would be unprecedented in recent history.

President Trump’s reelection campaign is negotiating to buy a Super Bowl ad. Source: “The president’s team has agreed on the broad terms for buying an ad…No contract is signed yet.” SBJ Media is live. 🔒https://t.co/j3LH3pL2Xm🔒 pic.twitter.com/N5qKS7aqXL

The millions of “stick to sports” crowd will be outraged that the precious line separating politics and athletics is once again being desecrated.

The Trump campaign has previously aired an ad during the 2019 World Series, again on Fox.

Interestingly enough, Super Bowl LIV, scheduled for Feb. 2, 2020, will fall one day before the Iowa caucuses, in which Trump’s chief political rivals will be fighting it out for a key step in the race to face him in the 2020 general election.