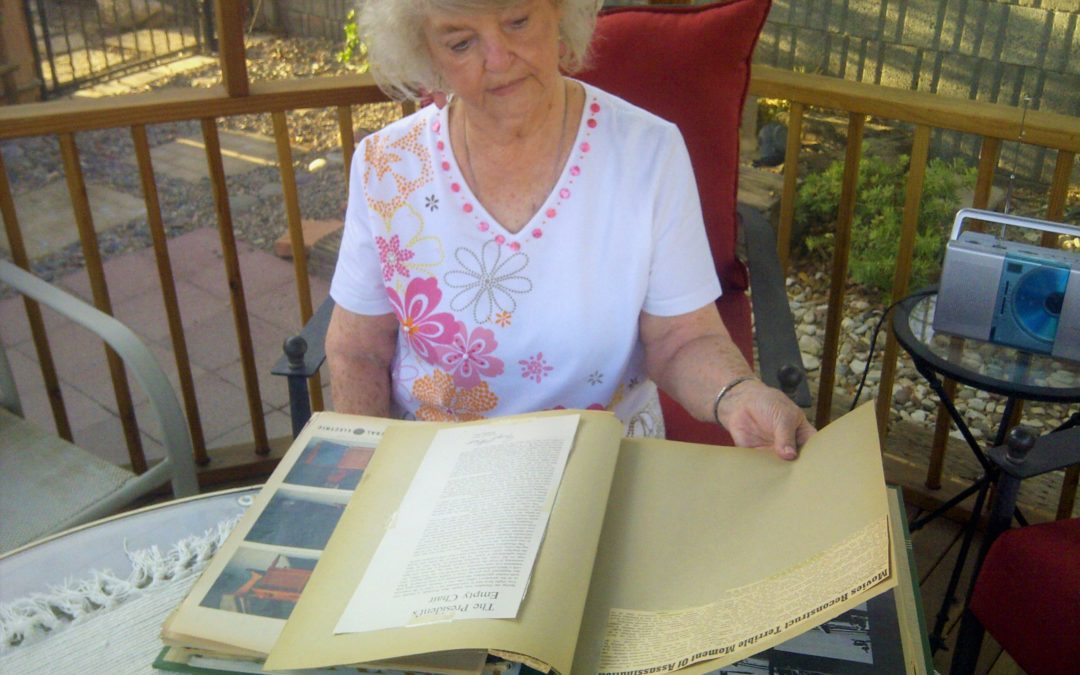 On November 22, 1963, Doris Heath, a young mother with tears in her eyes, started a scrapbook to remember the events surrounding the assassination of president John F. Kennedy.

Nearly 60 years later, she opened the scrapbook and shared her memories of the tragic event.

“You had to like the Kennedy’s, they were Camelot,” said Doris, who was 28 years old at the time with three children. “It was such a very sad day. You didn’t expect any president, but especially someone that young with young children, to be assassinated.”

Kennedy, 46, was killed while riding in a motorcade in downtown Dallas with his wife Jacqueline, 34, by his side. 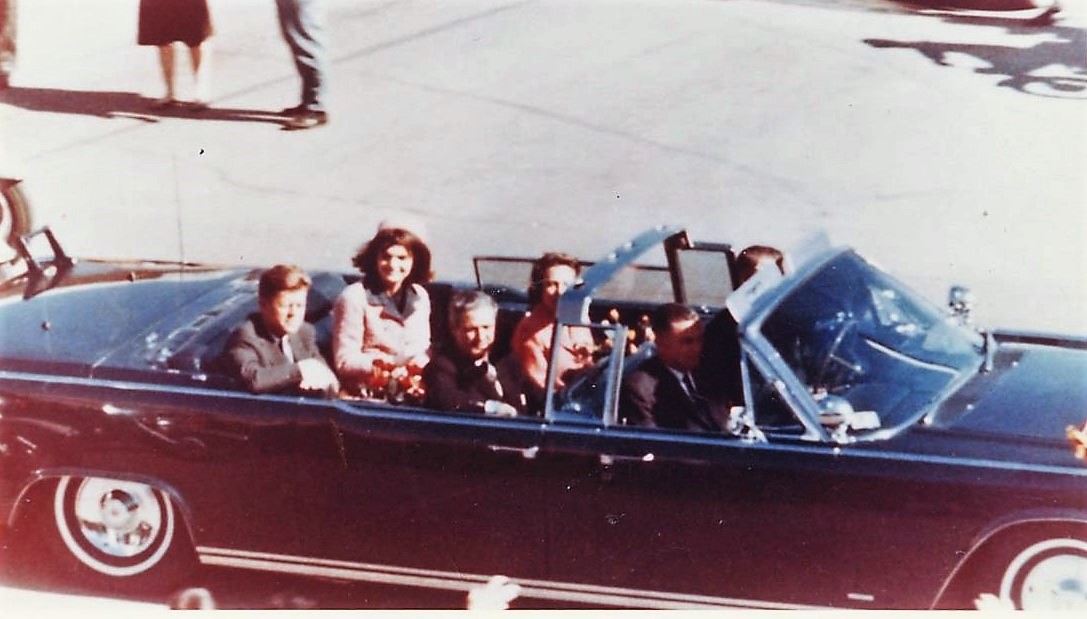 Doris says this was the first event of its kind, where television allowed all Americans to watch in grief.

“We all watched for four straight days,” said Doris. “It was just so sad.” 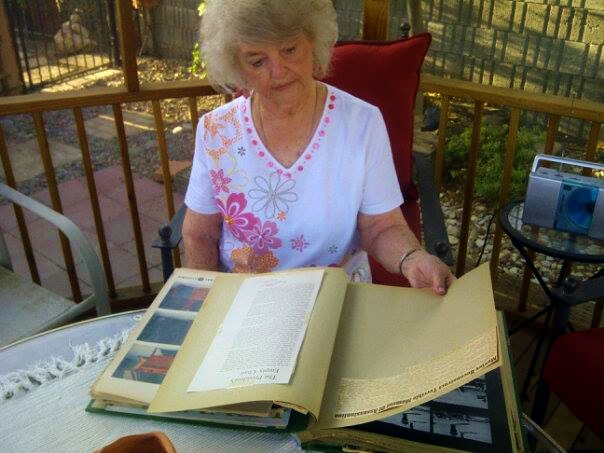 Doris Heath reads her scrapbook made over four days in November, 1963.

“John F. Kennedy, Jr. saluting brings it all home,” said my mom. “That little guy has no clue what is going on, but he’s watching the army guys doing their salute and he looked up and thought, “that’s what I’m supposed to do.’ And it was his birthday.” 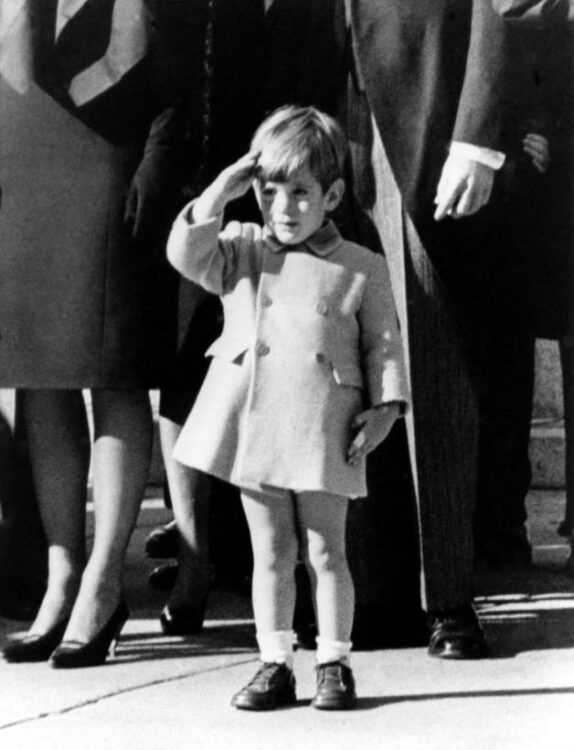 “There was nothing else on for days,” says Doris. “I watched every single day. I was not politically active at that time, but it was history. I have to say I shed a lot of tears.” 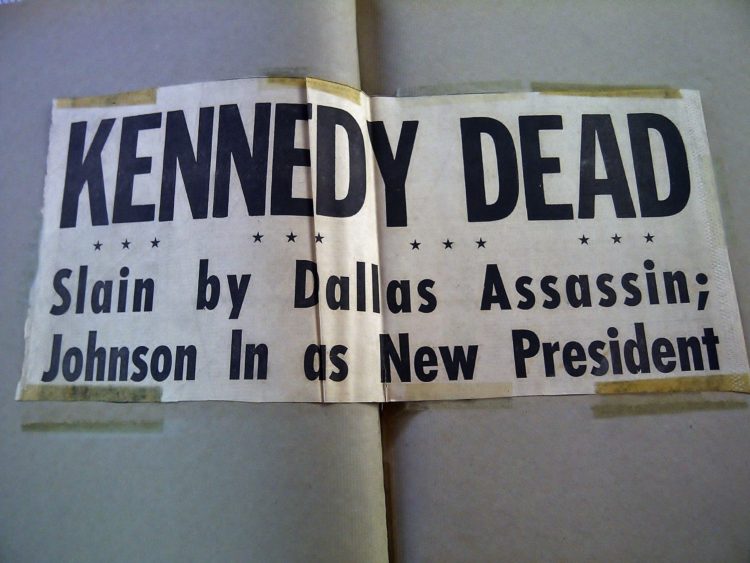 “I’m surprised I made that scrapbook, I sat for four days and watched it,” said my mom. “I wanted it for my children, for history. Maybe there is something here that no one else had, or collected.”

Doris, a lifelong Republican (who recently switched her party identification to Independent) said she would have voted for President Kennedy’s younger brother Bobby in 1968.

“That was another tragedy,” she said, referring to RFK’s assassination in June, 1968, as he was seeking the Democratic presidential nomination.