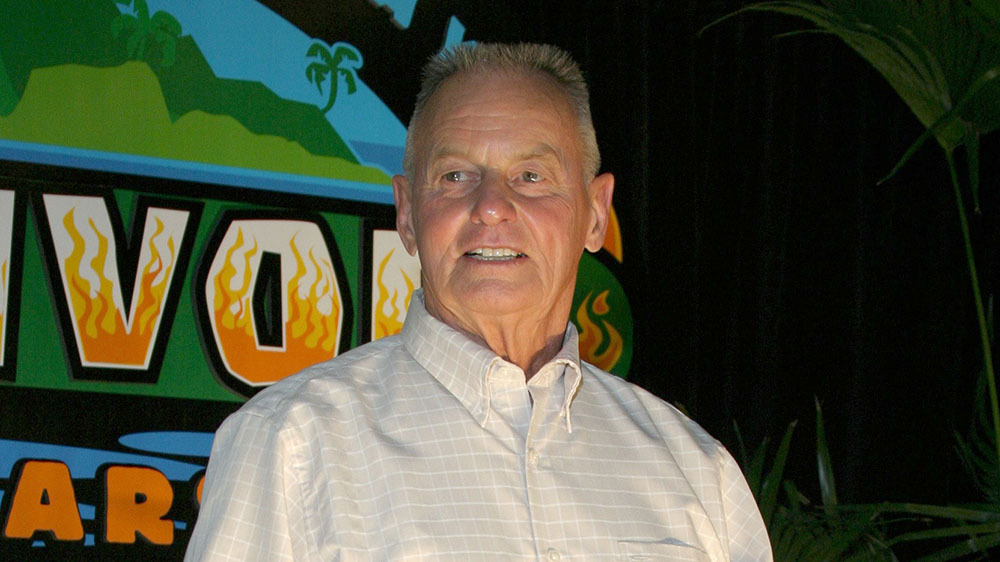 Rudy Boesch, one of the first contestants to ever appear on Survivor, has died after a long battle with Alzheimer’s disease. He was 91.

Boesch, a former Navy Seal, was cast on the inaugural season of the long-running reality show in 2000.

Then 72, Boesch finished the season in third place and quickly became a fan favorite due to his lovably cantankerous persona.

“Ours was an interesting bond, Dear Rudy! You and I helped open minds and undermine predjudces [sic]. While your time here has passed, you will remain loved and iconic, dear friend!” Boesch’s closest Survivor ally Richard Hatch tweeted.

Ours was an interesting bond, Dear Rudy! You and I helped open minds and undermine predjudces. While your time here has passed, you will remain loved and iconic, dear friend!

More than 51 million people watched the final episode, in which Boesch was eliminated after losing the final immunity challenge.

He proved so popular that he was brought back for the show’s eighth season, Survivor: All Stars.

He was the second contestant voted out of that season. 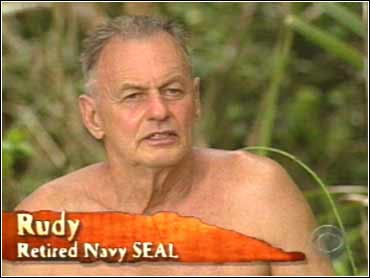 Boesch had a full life before entering the world of reality TV.

He enlisted in the United States Navy at the end of World War II in 1945.

He was chosen as one of the first Navy SEALS in 1962. He completed two combat deployments during the Vietnam War, earning the Bronze Star for heroic action.

He retired from the Navy in 1990 after 45 years of continuous service.

Boesch married Marjorie Thomas in 1955, and they had three children.

They remained married for 53 years, until her death in 2008.

In 2000, Boesch was one of the first contestants cast on Survivor.

Although he was initially in danger of being voted off the island, he joined the show’s first alliance and lasted 38 days on the beaches of Borneo.

“Rudy Boesch and I both served our country in the military: he in the Navy, and I in the Army,” Hatch said. “But Rudy also served our country as an example of honesty and open-mindedness by respectfully engaging and aligning with me, an openly homosexual man, to play Survivor on the world stage.”

“I grew to love that cantankerous man and his family,” Hatch continued. “We are better people for having known him, and he will be sorely missed. I wish his family peace in their grieving his loss.”

“Rudy was my roommate for weeks on our trip to Argentina after we both were voted out during Survivor: All-Stars,” Cesternino said. “I would hang on his every word because he was would tell and re-tell all these amazing stories with his unique combination of brutal honesty and a razor-sharp wit. I’ve never met anybody who could ever make me laugh as much as Rudy.”

In addition to Boesch, five other Survivor players have passed away.