Trump Wants Legally Protected Whistleblower Outed – “Everybody Knows Who It Is” 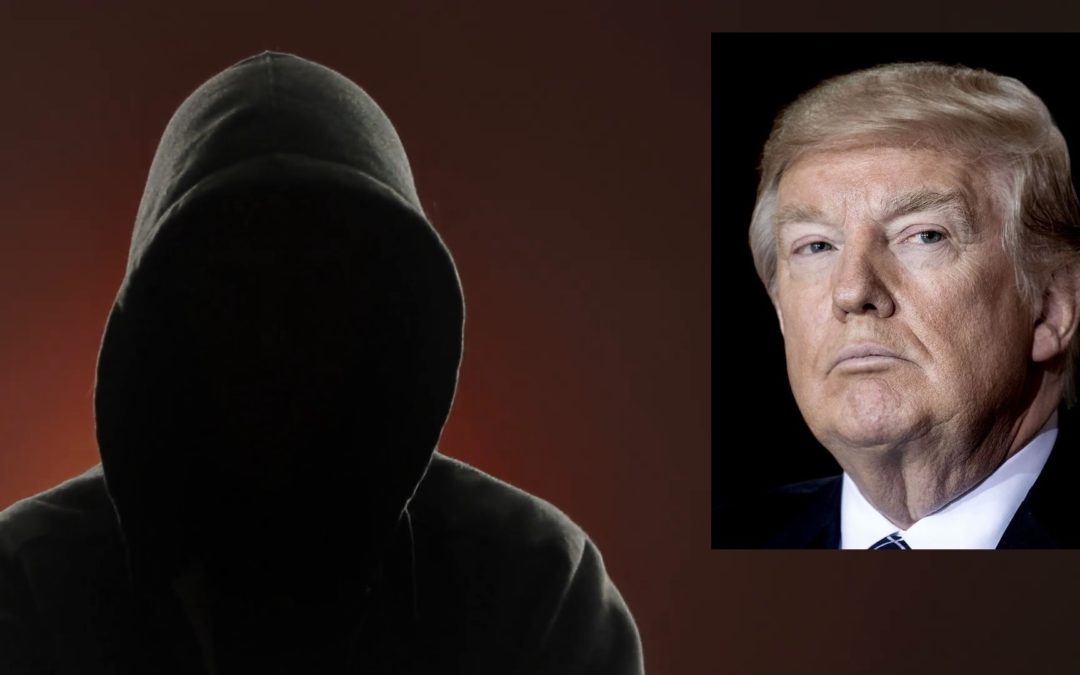 President Trump claimed yesterday the identity of the whistleblower who first raised concerns about his relationship with Ukraine is known to everyone in D.C.

In September, Trump told staff members at the United States Mission to the United Nations that he wants to know who provided information to a whistle-blower about his phone call with the president of Ukraine, saying that whoever did so was “close to a spy” and that “in the old days” spies were dealt with differently.

“I want to know who’s the person who gave the whistle-blower the information because that’s close to a spy,” Trump said. “You know what we used to do in the old days when we were smart with spies and treason, right? We used to handle it a little differently than we do now.”

The “old days” to which Trump is referring are the 1950s, when Julius and Ethel Rosenberg were famously executed for conspiring to give American atomic secrets to Russia during World War II.

Sen. Rand Paul (R-Ky.) and other conservative figures have in media interviews made claims about the name of the anonymous whistleblower who filed a complaint regarding a July 25 conversation between Trump and Ukrainian President Volodymyr Zelensky.

Donald Trump Jr. has also tweeted an unproven claim about the whistleblower’s identity.

“We will not confirm or deny any name that is published or promoted by supporters of the President,” the whistleblower’s attorneys, from the Compass Rose Legal Group, said in a statement earlier this month. “Disclosure of any name undermines the integrity of the whistleblower system and will deter any future whistleblowers.”

Trump has also previously called for the media to reveal the whistleblower’s identity.

JimHeath.TV has not named the individual, and it is typically the policy of news outlets not to reveal the identity of whistleblowers, who are federally protected against retribution.

The whistleblower’s complaint raised concerns about the phone call between Trump and Zelensky in which the two leaders discussed former Vice President Joe Biden and his son Hunter Biden.

The complaint also alleged “efforts to restrict access to records related to the call.”

The White House has now released a rough transcript of the July 25 call, and the House has launched an impeachment inquiry into Trump. The whistleblower’s attorneys argue that their identity has become irrelevant due to the release of information that supersedes the complaint.

Trump again said Friday the impeachment inquiry is part of an ongoing “witch hunt” against him and connected it to former special counsel Robert Mueller’s investigation into Russian attempts to help Trump in the 2016 election.

“We went through the whole Russia hoax … I had about three days of rest and then I had this thing hit me based on a perfect phone call with a very nice person who I think is going to do a good job,” Trump told Bongino, who has run unsuccessfully for Congress three times.. “This is just out of the blue that this came up.”