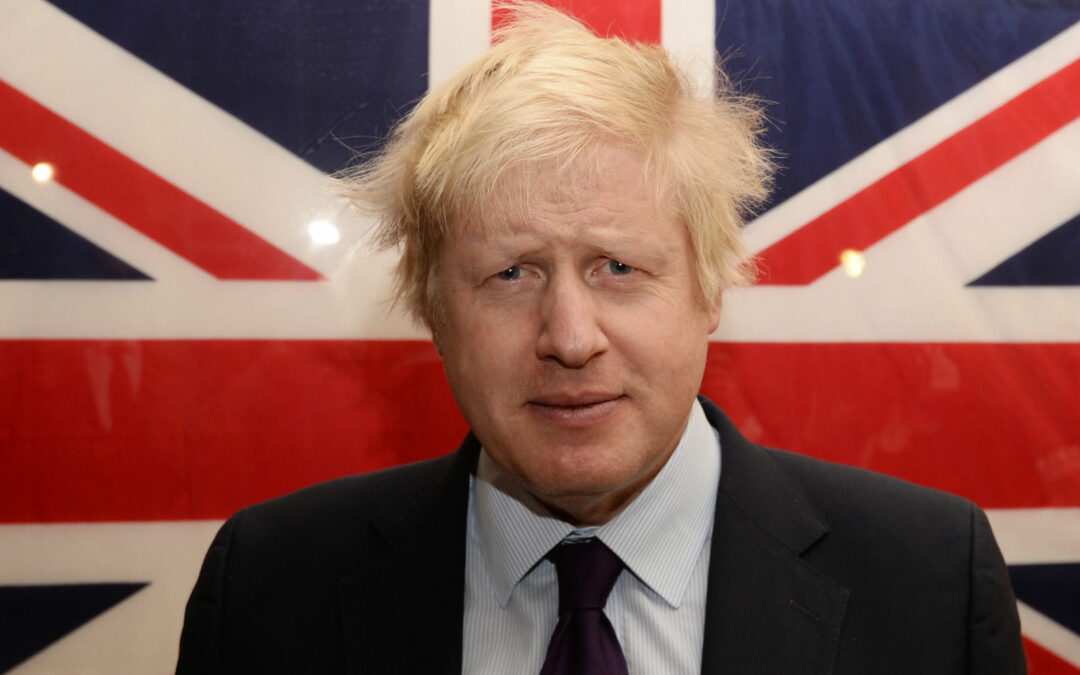 It appears it’s going to be a good night for British Prime Minister Boris Johnson, as his party is poised to win a national election in a landslide.

Johnson is expected to win a landmark victory, taking over 360 seats.

Conservatives have won over traditional Labor voters in small cities and big towns in Wales, the Midlands and the north of England, while holding steady in Scotland, London and the south of England generally.

This could be the worst election result for Labor since 1983, making it difficult for Jeremy Corbyn to hang on as leader – while Johnson would have a free rein to complete Brexit at the third time of asking by 31 January.

For a party to take a majority in the House of Commons and form a government, they need to win at least 326 seats out of the 650 up for the vote.

The vote is set to shape the nation’s sense of itself, its union, economy and relations not only with Europe but also the United States, for years to come.

Johnson and the Conservatives will assuredly plow forward with Brexit.

Dreams of a second referendum — of remaining in the European Union — have been dashed.

By January, one of the dominant partners in the long, lucrative, peaceful, postwar order, manifested by Europe’s political and trade bloc, will go off on its own.

This was Britain’s third general election in a little more than four years, and the second since the June 2016 Brexit referendum.

The Conservatives got a boost when Nigel Farage’s Brexit Party decided not to contest seats the Tories won in 2017.

And President Trump arguably did the prime minister a favor when he said the United States wouldn’t want Britain’s health system even if it were handed over “on a silver platter.”

But one of the most important moments of the election may have come just before it was called — when Johnson successfully renegotiated a withdrawal deal with E.U. leaders though he failed to get parliamentary support for his fast-tracked timetable.

Unlike his predecessor, Theresa May, who called an election to strengthen her hand in negotiations with the E.U., Johnson can pitch Brexit as something that is nearly done and just needs an extra push over the finish line.