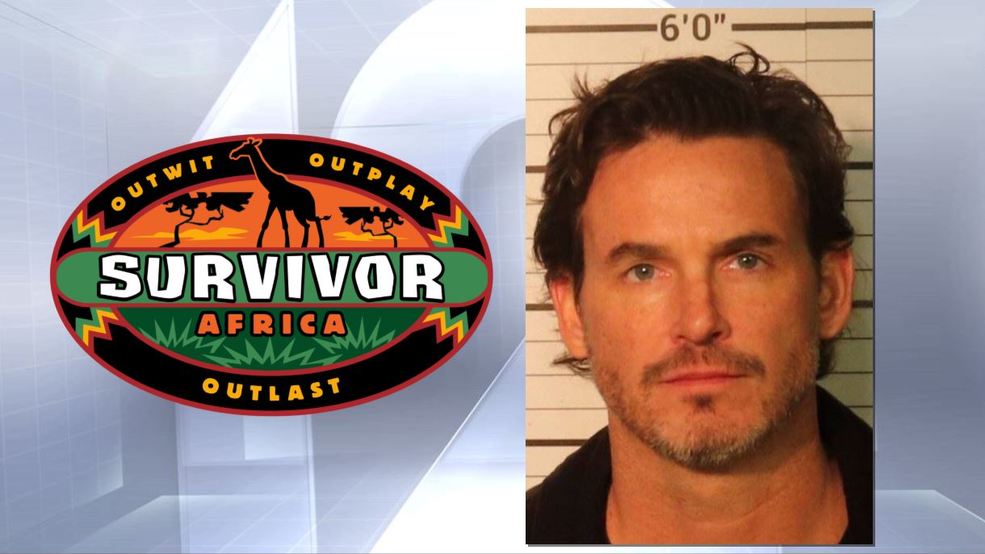 A former “Survivor” contestant was arrested and charged with rape and aggravated assault, reports say.

The 41-year-old, who appeared on the 3rd season of “Survivor,” was taken into custody Monday in Shelby County, Tennessee in connection with the alleged 2018 incident.

A grand jury indicted Silas, who posted his $50,000 bail and was released.

Details of the allegations have not been released.

He was voted off at the end of the 6th episode.

Season 3 was the first time “Survivor” implemented a tribe swap — meaning players from different teams could be randomly swapped to join new teammates.

That meant you always had to be nice to other players since you didn’t know who’d you end up with.

Silas was the first one to be voted off from that first tribe swap. 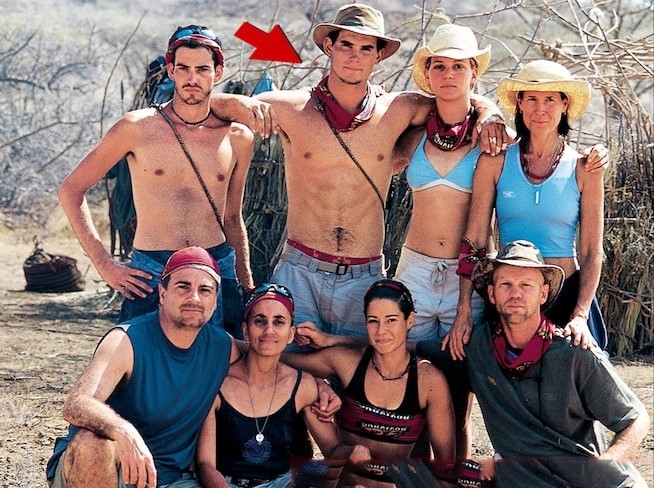 In addition to the charges Gaither is facing in that case, WATN TV talked to three woman who all claim he raped them.

One woman said her rape happened in Florida, another said hers happened in Collierville, and a third in Germantown.

In the report filed in February in Germantown, the victim said she was raped at his house.

The victim told the station that investigators talked her out of prosecuting, saying she didn’t have a case and it was a waste of time.

A victim in Collierville also filed a police report but said she was too scared to prosecute.

The Florida victim said she wants Gaither to be charged in her case, but so far it hasn’t happened.

Gaither has not responded to reporters.

If there are other victims out there, they are being urged to call police.

Gaither is due back in court in early January.