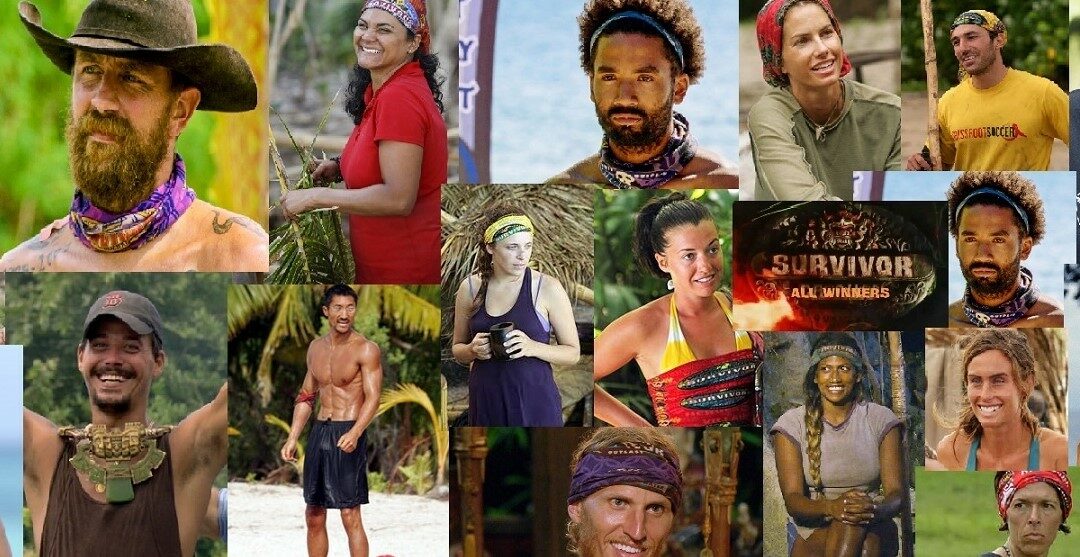 Survivor will be pulling out all the stops for its milestone 40th season.

The season will feature 20 previous winners coming back to earn the title of Sole Survivor once more.

Plus, the twist for the show’s 38th season, Edge of Extinction, is being reinstated for the season.

When contestants are voted out, they are not eliminated for good, but rather live at a separate island to await a competition to potentially secure a spot back in the game.

Along with more twists to come, the teaser also revealed that the 40th season will feature the largest winning prize in reality TV competition history: $2 million, which sends the contestants into huge cheers as Probst reveals it in a clip from the premiere episode.

Among the Winners at War cast is Rob “Boston Rob” Mariano and Sandra Diaz-Twine, who both appeared in Island of the Idols as mentors for the new contestants.

Mariano, 43, previously won Redemption Island in 2011, while Diaz-Twine, 45, is currently the only person to win the show on two different seasons: Pearl Islands in 2003 and Heroes vs. Villains in 2010.

Plus, Mariano’s wife, Amber Mariano, is playing alongside him for the new season. The couple met on All-Stars, which Amber, 41, won. They’ve since married and now have four daughters.

“I can feel my blood starting to rise,” says Parvati Shallow, winner of Fans vs. Favorites, who is also back on the show for her fourth time.

Tony Vlachos, who won Cagayan and later competed in Game Changers, teases “It’s like the Super Bowl 20 years in the making,” of his return.

“Everybody out here was the best at one time,” says Sarah Lacina, who won Game Changers after initially competing on Cagayan. “Who doesn’t want to play with the best?”

Ethan Zohn, winner of Africa, is also returning, and recalls how he survived his cancer diagnosis he was given after winning his season in 2002.

Yul Kwon, who was the first Asian-American winner of the series from Cook Islands in 2006, is also back.

Several female winners returning for the new season includes Danni Boatwright, who won Guatemala, Sophie Clarke, who won South Pacific, and One World winner Kim Spradlin, who was best known for leading an all-female alliance to the final 5.

Rounding out the cast is Denise Stapley from Philippines, Tyson Apostol from Blood vs. Water, Natalie Anderson from San Juan del Sur, Jeremy Collins from Second Chance, Michele Fitzgerald from Kaoh Rong, Adam Klein from Millennials vs. Gen X, Ben Driebergen from Heroes vs. Healers vs. Hustlers, Wendell Holland from Ghost Island and Nick Wilson from David vs. Goliath. 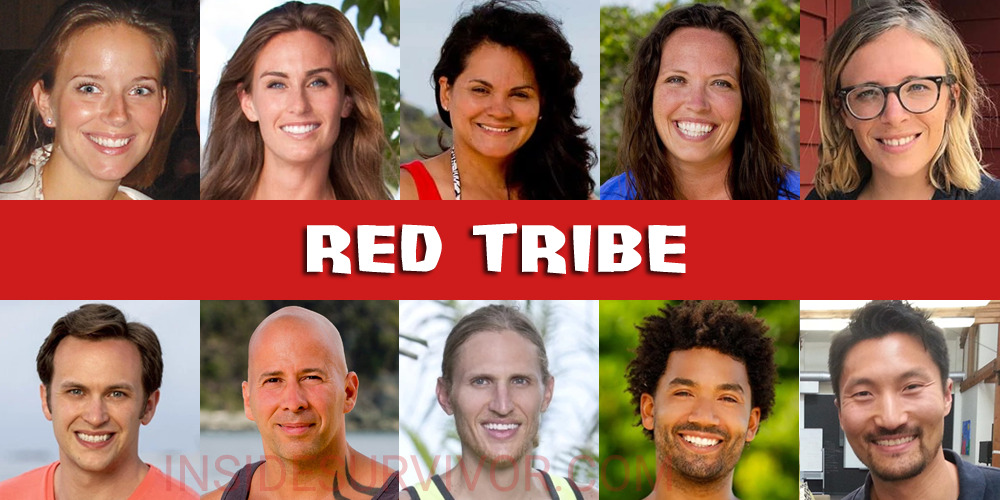 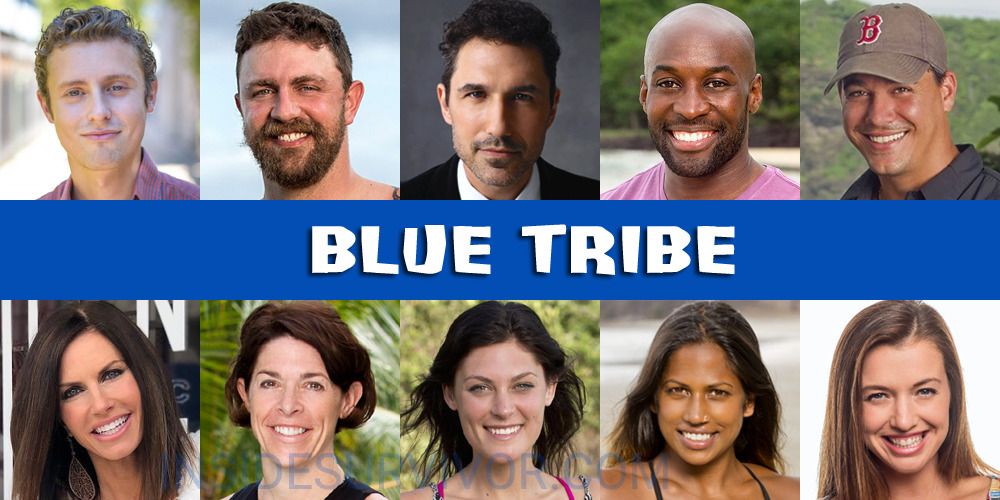 Winners at War is the fifth season to feature a cast of all returning players, following All-Stars in 2004, Heroes vs. Villains in 2010, Second Chance in 2015, and Game Changers in 2017.