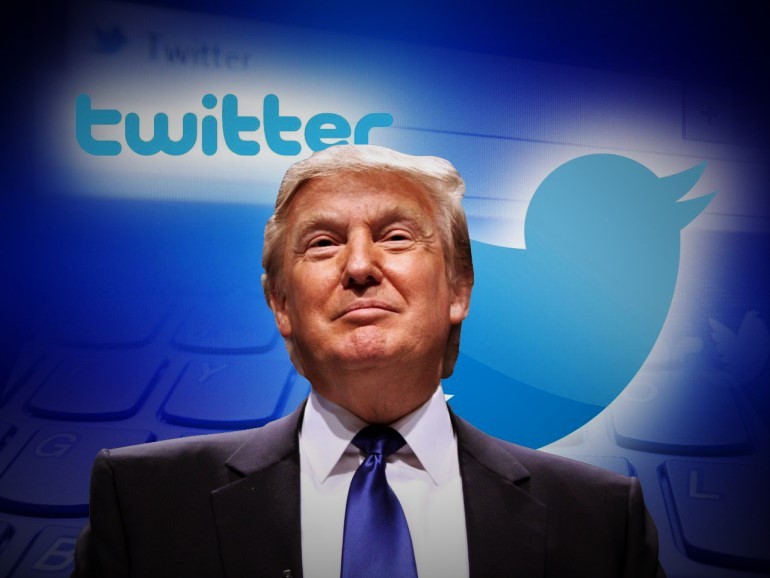 President Trump broke his record for tweets posted on a single day during the first day of opening arguments in his Senate impeachment trial.

Factba.se, which tracks Trump’s tweets and other public statements, announced at around 5 P.M. ET that Trump had published 141 tweets (including 124 retweets) and counting posted as he traveled back from the World Economic Forum in Davos, Switzerland.

Trump’s previous record for most tweets in 24 hours was set on December 13, 2019, as the House Judiciary Committee held a marathon 14-hour debate on two articles of impeachment.

On that day, Trump posted 123 tweets.

As with his previous record, most of Trump’s postings on Wednesday were re-tweets of Republican members of Congress, staff on his re-election campaign, and Fox News hosts defending him and seeking to discredit the Democrats’ impeachment case.

He occasionally commented on the day’s events himself, calling a Democratic presidential candidate “a loser” and emphasizing in all-caps that he does not believe he improperly pressured Ukranian President Volodymyr Zelensky to open an investigation into his political rivals.

The historic Senate trial weighing whether to remove Trump from office began last week when Supreme Court Chief Justice John Roberts swore in the Senators who will serve as jurors.

According to those rules, both the impeachment managers and Trump’s defense counsel will have 24 hours each to make their opening arguments, which will be spread over several days.

The arguments will be followed by 16-hour period when Senators can ask written questions of both sides, and then the Senate will vote on whether to subpoena additional documents and witnesses.