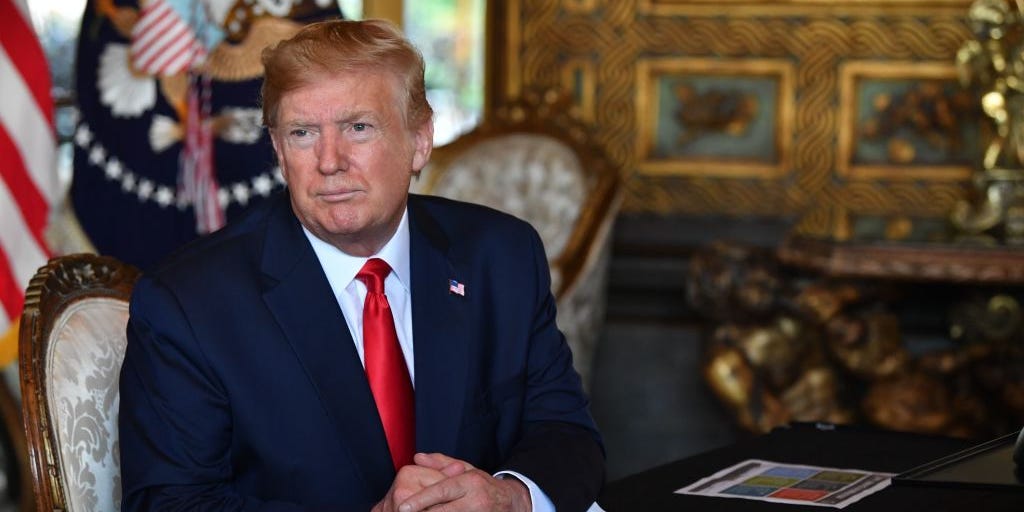 A resolution to curb President Trump’s military authority in Iran has enough votes to pass the Senate, leading Democrats announced today, stating that Maine Republican Sen. Susan Collins will join three other members of the GOP who had previously announced their support for the measure to invoke Congress’ war powers.

“We now have the 51 votes that we need for the version that’s the bipartisan version,” Sen. Tim Kaine (D-Va.), the author of the resolution, told reporters, noting that Republican Sens. Collins, Todd C. Young (Ind.), Mike Lee (Utah) and Rand Paul (Ky.) had decided to join all 47 Democrats in backing the measure.

Collins declined to comment about her vote slightly before Kaine’s announcement, stating that she would release a statement soon.

Kaine has been working with those four Republican senators and others to make changes to the resolution since releasing an original draft just a day after Trump approved the strike to kill top Iranian military commander Qasem Soleimani in Baghdad.

Lee and Paul were the first Republicans to declare their support for the measure, after an administration briefing last week they found both frustrating and insulting, noting how officials refused to say when, if ever, they would consult Congress before launching such a strike — and urging lawmakers to fall in line behind the president.

But Senate Republicans pressed Kaine to make changes to the bill, particularly its many references to Trump and his administration’s stance and past statements regarding Iran.

Those have been removed from the amended draft that earned the support of enough Republicans to let it pass the Senate when it is brought to a vote as soon as next week.

But by next week, supporters will be competing for floor time with the impeachment calendar, and the timing for the war powers resolution is not yet certain.

Jan. 21 is the earliest Democrats can force a vote on the measure.

That’s the same day the Senate is expected to begin its impeachment trial of Trump.

Kaine said it was possible there will be an agreement to consider the resolution before then, but also said he expects to be able to conduct the trial and consider the war powers resolution simultaneously.