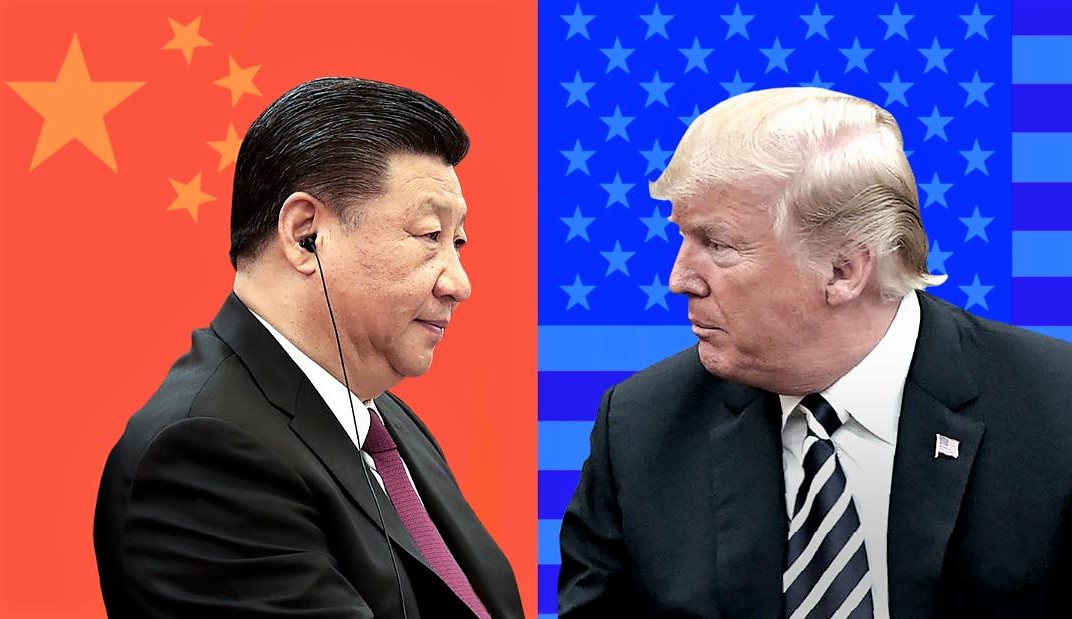 President Trump signed an initial trade deal with China today, bringing the first chapter of a protracted and economically damaging fight with one of the world’s largest economies to a close.

China has committed to buying an additional $200 billion worth of American goods and services by 2021 and is expected to ease some of the tariffs it has placed on American products.

But the agreement preserves the bulk of the tariffs that Trump has placed on $360 billion worth of Chinese goods, and it maintains the threat of additional punishment if Beijing does not live up to the terms of the deal.

“Today we take a momentous step, one that has never been taken before with China toward a future of fair and reciprocal trade with China,” Mr. Trump said at a ceremony at the White House. “Together we are righting the wrongs of the past.”

The deal caps more than two years of tense negotiations and escalating threats that at times seemed destined to plunge the United States and China into a permanent economic war.

Trump, who campaigned for president in 2016 on a promise to get tough on China, pushed his negotiators to rewrite trade terms that he said had destroyed American industry and jobs, and he imposed record tariffs on Chinese goods in a gamble to get Beijing to accede to his demands.

The agreement is a significant turning point in American trade policy and the types of free-trade agreements that the United States has typically supported.

Rather than lowering tariffs to allow for the flow of goods and services to meet market demand, this deal leaves a record level of tariffs in place and forces China to buy $200 billion worth of specific products within two years.

To Trump and other supporters, the approach corrects for past trade deals that enabled corporate outsourcing and led to lost jobs and industries.

To critics, it is the type of managed trade approach that the United States has long criticized, especially with regard to China and its control over its economy.

While other presidents have tried to change China’s economic approach, Trump has leaned into it.

The agreement stipulates that “China shall ensure” that its purchases meet the $200 billion figure by 2021, all but guaranteeing an export boom as Trump heads into the 2020 election.

“Although the administration claims it wants to enhance market forces in China, the purchase commitments hailed by the president will only strengthen the role of the state in the economy,” said Daniel Price, a former George W. Bush administration official and the managing director of Rock Creek Global Advisors.

But the agreement has plenty of critics in both parties, who say that Trump’s tactics have been economically damaging and that the deal leaves many important economic issues unresolved.

Those include cybersecurity and China’s tight controls over how companies handle data and cloud computing.

China rejected demands that the text include promises to refrain from hacking American companies, insisting it was not a trade issue.

And the deal does little to resolve more pernicious structural issues surrounding China’s approach, particularly its pattern of subsidizing and supporting crucial industries that compete with American companies, like solar energy and steel.

“A ceremony at the White House can’t hide the stark truth about the Phase 1’ China trade deal: The deal does absolutely nothing to curtail China’s subsidies to its manufacturers,” Scott Paul, president of the Alliance for American Manufacturing, which includes manufacturers and the United Steelworkers union, said in a tweet. “All those ‘forgotten men and women’ in U.S. factories have, once again, been forgotten.”

The administration has said it will address some of these changes in Phase 2 of the negotiations and is keeping tariffs in place in part to maintain leverage for the next round of talks.

Trump said he would remove all tariffs if the two sides reach agreement on the next phase.

“I will agree to take those tariffs off if we’re able to do Phase 2,” he said.

But Trump has already kicked the deadline for another agreement past the November election, and there is deep skepticism that the two countries will reach another deal anytime soon.