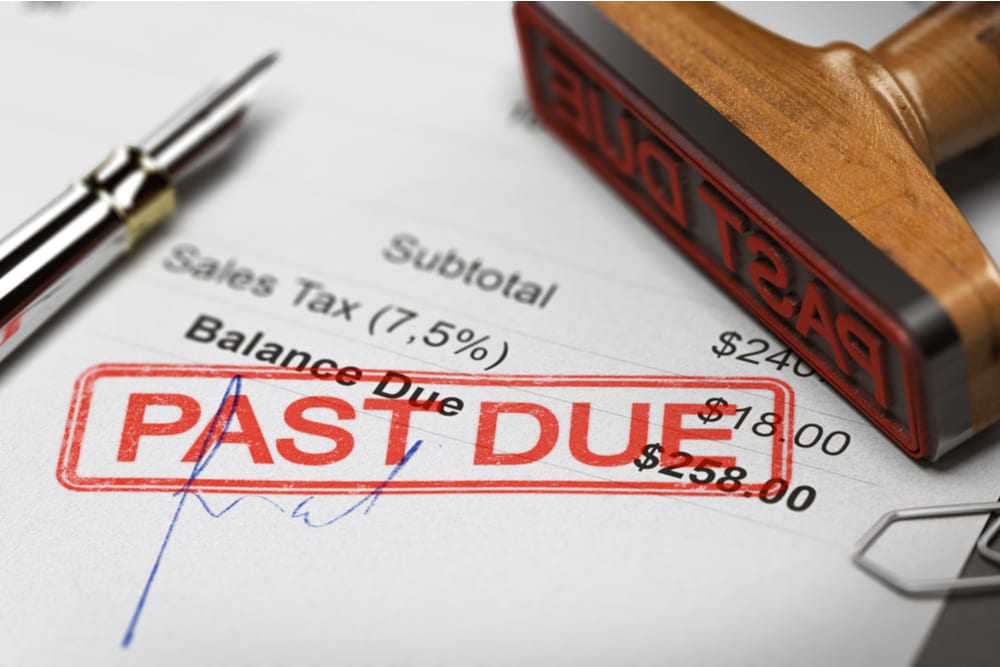 Borrowing by American households surged by $601 billion in 2019 in the biggest increase seen since the year leading up to the financial crash 12 years ago.

Spending rose across a range of areas – but fears have been raised over the amount of young people struggling to keep up with credit card repayments.

The record high of $14.15 trillion marks the highest level of household debt since the 2008 crash and the biggest yearly gain since its onset in 2007 when there was a rise of just over $1 trillion, new figures released by the Federal Reserve Bank reveal.

The growth last year was fueled by homebuyers taking advantage of low interest rates, with mortgage balances rising by $433billion from the fourth quarter of 2018 to $9.56 trillion.

The jump meant new home loans have reached the highest volume since the fourth quarter of 2005.

Credit card borrowing rose by $57 billion as the New York Fed warned that borrowers were falling behind on their payments.

‘Younger borrowers, who are disproportionately likely to have credit cards and student loans as their primary form of debt, struggle more than others with on-time repayment,’ New York Fed researchers said.

Auto loan debt reached $57 billion, according to the Fed.

The Federal Reserve cut the benchmark lending rate three times last year to try to shore up economic growth, with the last cut in October taking it down to 1.5-1.75 percent, which continued to bring homebuyers into the market.