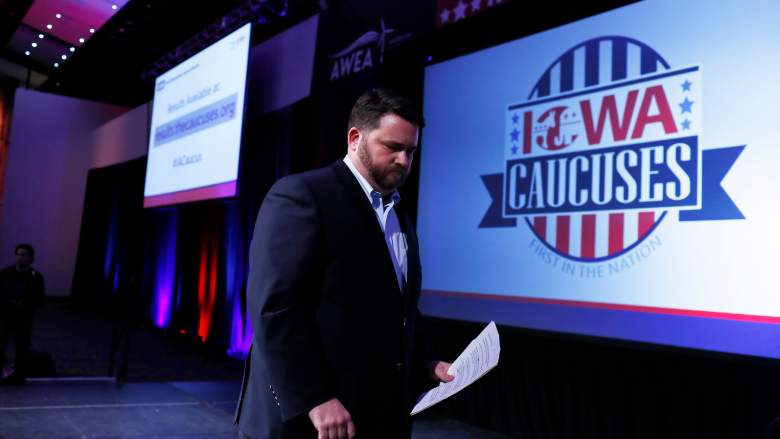 Troy Price, the chairman of the Iowa Democratic Party who has been under siege since the state’s first-in-the-nation caucuses last week descended into chaos, will step down.

The veteran Iowa political strategist, who has held the state party’s top position since 2017, announced his decision in a letter to the state party’s central committee, more than a week after the closely watched caucuses were thrown into disarray by a technological glitch.

The problems delayed the reporting of the results and cast a harsh spotlight on mathematical irregularities in reported figures.

The Associated Press still has not called the race, and two candidates — Bernie Sanders and Pete Buttigieg — both have claimed victory.

Each is also seeking a partial recanvass.

Price’s resignation will be effective upon the election of a replacement.

“The fact is that Democrats deserved better than what happened on caucus night,” he said in his letter to the party committee. “As chair of this party, I am deeply sorry for what happened and bear the responsibility for any failures on behalf of the Iowa Democratic Party.”

He added: “While it is my desire to stay in this role and see this process through to completion, I do believe it is time for the Iowa Democratic Party to begin looking forward, and my presence in my current role makes that more difficult.”

Precinct leaders across Iowa were told to use a smartphone app to report their results to the party.

The app experienced a coding error, and then the backup phone lines set up to take results became clogged for hours.

It took days for the party to eventually get results to the public, and the party is still working through recanvass requests from multiple campaigns.

The debacle could cost Iowa their first in the nation caucus in 2024.