It’s Time To Vote! Your OFFICIAL JIMHEATH.TV GUIDE To The 2020 IOWA CAUCUS 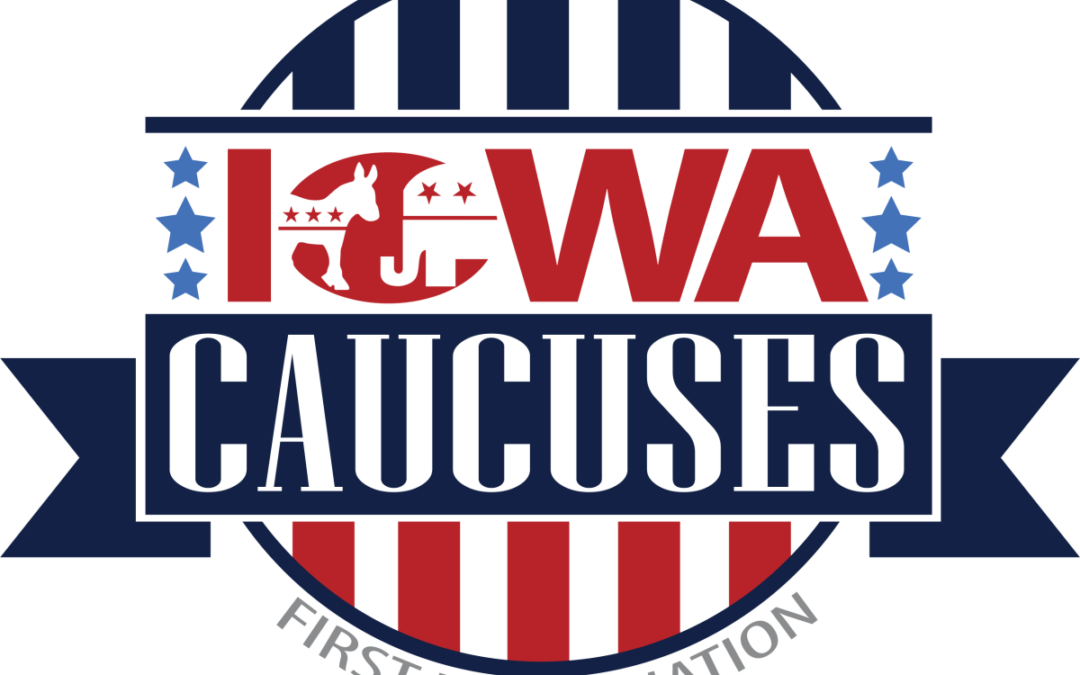 Tonight, Iowans will flock to school auditoriums, union halls, community centers and even a few private homes in 1,681 precincts across the state of Iowa to give us the first glimpse of how real voters feel about the race for the Democratic nomination for president.

Because they are unique in the modern American electoral system, a bit of confusion over how to interpret the results is understandable.

For those seeking to understand the opening gambit of the race for the Democratic presidential nomination, the following is a short guide to the results and how to interpret them.

The “first expression of preference” will be a count of the first vote Iowans take when they come into the precinct meeting.

The precinct chairperson will count these cards and announce the results.

The “first expression of preference” will most closely resemble what most Americans are used to—a simple tally of who the voters like the best.

Then the Iowans whose presidential candidate does not get 15% of the vote will be allowed to vote for their second choice—and here’s where the real fun begins.

This is not a primary election – where it’s one vote per person.

In this caucus, voters for candidates who met the 15% threshold will have a minimum of 15 minutes to try and convince their neighbors that they should come and join their group.

When that portion of the evening concludes, the precinct chair and secretary will calculate the second number to be released, the “final expression of preference.”

This will incorporate the second choices of many Iowans—a feature that is not part of most American elections unless they’ve adopted a system known as “ranked-choice voting.”

The final decision of the evening will be to calculate how many delegates each presidential candidate will get to send to the county convention using a formula laid out in the Iowa Delegate Selection Plan.

These people will attend the county conventions to be held later in March.

The Iowa Democratic Party will aggregate these votes by congressional district and this vote will estimate the number of national convention delegates each presidential candidate will have when the Democratic Convention opens in July, referred to as the “state delegate equivalency.”

While all this is going on there will be—for the first time ever—over 80 “satellite” locations where Iowans who are not able to get to their caucus precinct can go and vote.

The majority of these are in Iowa, many in nursing homes to accommodate those who are too frail to go to a precinct.

Another eight are in Florida and Arizona, no doubt to accommodate the “snow birds”—Iowans who wish to escape the harsh winters.

Conventional wisdom over the years has held that there are three tickets out of Iowa.

That may not be true this year if the four candidates all finish within a few percentage points of each other.

After Iowa comes primaries in New Hampshire and South Carolina, and the Nevada caucus amounting to 151 total delegates of the 1,681 needed to nominate.

And then there’s Mike Bloomberg, the New York City billionaire spending billions of dollars in Super Tuesday states, which happens one month from today.

On Super Tuesday, over 1,350 delegates will be up for grabs.

In theory, Bloomberg may win a big chunk of delegates in states like Florida, Texas and California making him a major player coming down the wire.