TAXPAYER ALERT: Receipts Show Trump Is Billing Secret Service At His Resorts Up To $650 A NIGHT 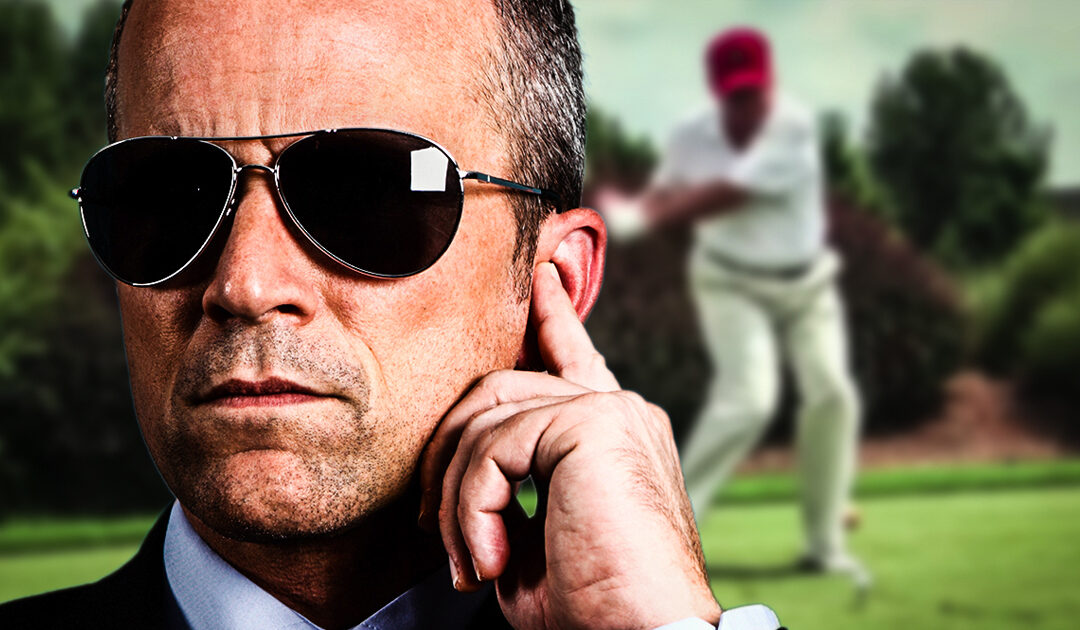 “If my father travels, they stay at our properties for free,” he said. “So everywhere that he goes, if he stays at one of his places, the government actually spends, meaning it saves a fortune because if they were to go to a hotel across the street, they’d be charging them $500 a night, whereas, you know we charge them, like $50.”

You will be stunned to learn that this is not remotely true.

President Trump’s company has charged the Secret Service rates as high as $650 a night to stay at his Mar-a-Lago resort in Florida while protecting him.

The Washington Post used federal records and sources with access to billing receipts to put together a still-incomplete picture of how taxpayer funds are being funneled into the president’s properties.

‘We provide the rooms at cost and could make far more money renting them to members or guests,’ Eric Trump, the president’s son and the Trump Organization’s executive vice president said in a statement, not elaborating how the company calculates an ‘at-cost’ rate.

Trump’s most recent trip to Mar-a-Lago – which he’s dubbed the ‘winter White House’ – was last weekend.

He also spent both Christmas and New Year’s Eve at the Palm Beach ocean-front resort.

The Post found dozens of instances in 2017 when the Secret Service was charged $650 a night to stay at Mar-a-Lago alongside Trump.

At another Trump property, his golf course in Bedminster, New Jersey, the Secret Service was billed $17,000 a month for a small cottage, even when the president wasn’t present.

Why does a billionaire charge the Secret Service $650 to stay at his property?

As the Post notes, other presidents who allowed the Secret Service to use their properties, including both George Bushes and Bill Clinton, didn’t charge them.

None of those presidents owned a for-profit business while serving as president either.

Perhaps only Trump knows the answer to why he’s charging so much.

Trump has made great show of donating his presidential salary.

He has insisted that the presidency is a money loser for him, depriving him of a chance to make money elsewhere.

It’s impossible to assess this claim—Trump hasn’t released documents to back it up, and his reputation for honesty speaks for itself.

It does appear that political backlash against the president has hurt business at some of his properties, though.

Trump may view the money he makes from the Secret Service as the least taxpayers can do to mitigate his selfless sacrifices in making America great again, and a meager return for him.

Trump may well be worth billions on paper, but his empire is built on borrowing; he once called himself the king of debt.

That means he has to service his loans, for which he needs cash. But several of his businesses seem to be struggling to bring in money, which could mean he struggles to move cash out the door too.

As the Post previously reported, Doral is one of several properties that has seen its income tank.

Revenue has also fallen at some of his hotels.

Charging $650 a night for Secret Service agents doesn’t add up to the reported $500 million asking price for the D.C. hotel.

But Trump has spent roughly a third of his presidency staying at his own properties, and all the nights there start to add up to a steady stream of cash coming in, from captive buyers.

Just how much is unclear, though, because neither the Trump Organization nor the government will tell.

‘It is more than a little disconcerting, knowing this is going on, and not knowing what the actual numbers are,’ Jordan Libowitz, a spokesman for Citizens for Responsibility and Ethics told The Post.