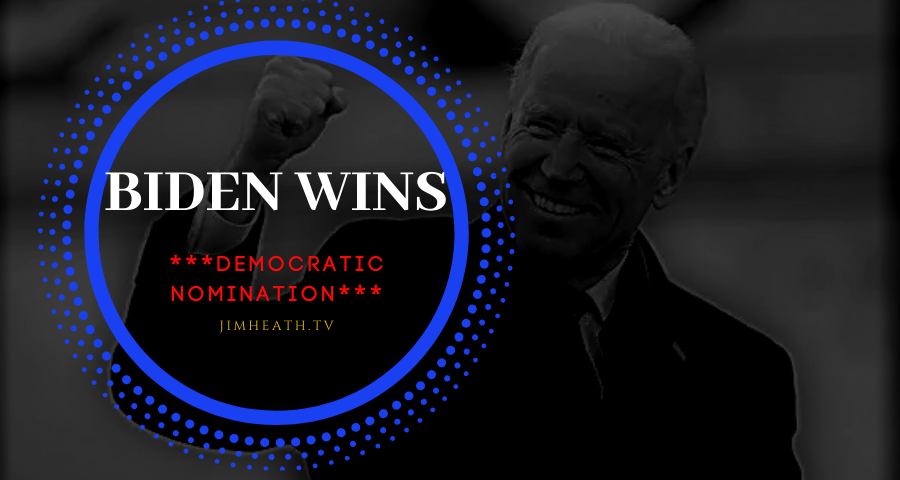 The Sunshine State is an important test for the candidates, where a new poll shows Biden running even with President Trump in a general election matchup.

Biden is also expected to win primaries in Illinois and Arizona.

Ohio was scheduled to hold its primary today but postponed it due to the coronavirus.

Biden ended with nearly 38% of the statewide vote, compared with 36% for Sanders.

iden’s lead had expanded since the two rivals ended election night March 10 in a virtual tie.

The delayed victory — which came amid record turnout for a Washington presidential primary — means Biden won five of the six states that voted March 10.