CBS Should Ditch Big Brother This Summer & Air The Circle Instead 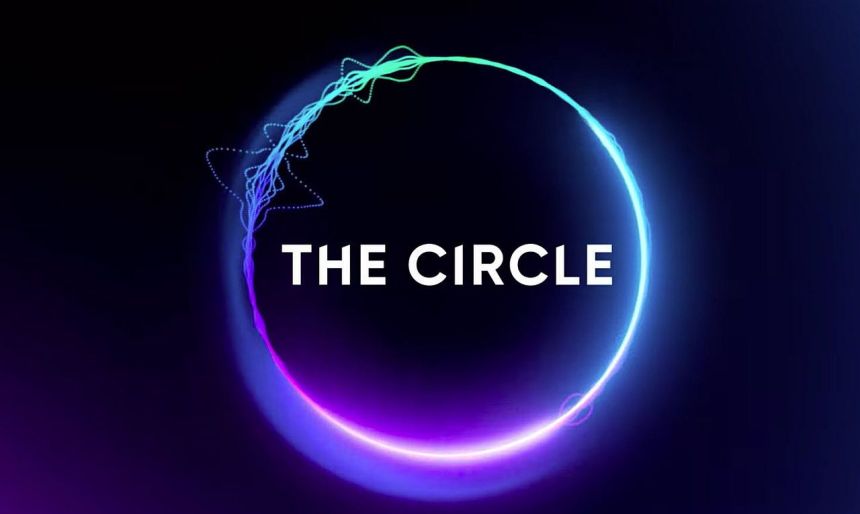 Netflix’s new reality series The Circle is essentially a nicer and better Big Brother, and it’s a must-see if you love reality TV.

The Circle is an American version of the hit British reality series of the same name, and during this time of social distancing, it would be a perfect game that keeps everyone safe.

The Circle is like Big Brother, but no one ever actually meets until the finals and eliminations.

All communication happens through messenger chats that are viewed on television screens.

Each contestant of The Circle lives in the same building, but in his or her own apartment.

They aren’t allowed to physically interact with one another.

This might sound boring in theory, but The Circle anything but boring.

It’s very compelling reality TV, in which contestants must compete for popularity – which can be very difficult through internet chatting, especially considering how easily misinterpretation happens without context and tone.

Additionally, not all the contestants are who they claim to be.

They have the choice to catfish the group by pretending to be someone else.

Contestants can completely make up a persona or choose someone from their own lives.

The Circle contestants must do whatever it takes to gain popularity and win the game.

This also means that these contestants pick who to target as an ally or enemy.

At the end of each week, The Circle contestants must rank each other from most to least favorite.

The two players who receive the highest popularity average becomes the influencer.

They then must decide who to send out of the Circle, and sometimes the one or two players with the least votes automatically get eliminated.

To make things even more interesting, after the influencers vote a player out of the circle, the eliminated player gets the opportunity to go visit one other player in the Circle.

This could result in a sweet meeting, a huge confrontation, or a shocking reveal (e.g. if someone is a catfish).

Another exciting element of The Circle is that, until the final days, new players enter.

This change in players could force someone to rethink their strategy, or it could cause suspicion and paranoia.

The Circle is also loose and fast with the rules, which means a new twist could happen at any moment.

The Circle is definitely Big Brother-esque for the tech-obsessed society.

The casting on this show was phenomenal, with none of the gross racism and ageism that has plagued Big Brother for years.

And the winner? We won’t spoil it. But in our view this person is the BEST reality TV winner in recent memory.

So, CBS, we know you can’t lock strangers in a house this summer, so what about The Circle?

Viewers may tell you they want a lot more of that in today’s real world, and a lot less drama.