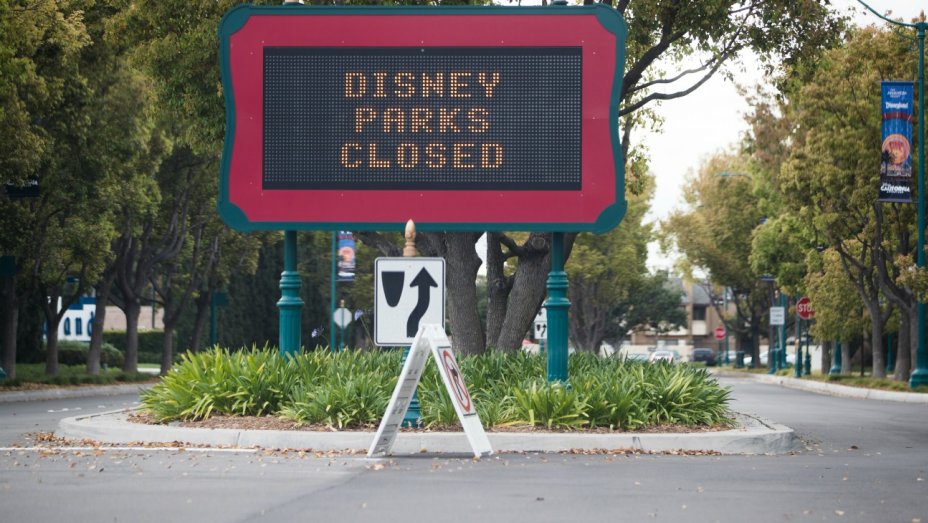 The California and Florida theme parks were set to reopen next Wednesday, but will remain closed until further notice due to the coronavirus pandemic, the Walt Disney Co. said Friday.

“While there is still much uncertainty with respect to the impacts of COVID-19, the safety and well-being of our guests and employees remains The Walt Disney Company’s top priority,” a statement from the company reads. “As a result of this unprecedented pandemic and in line with direction provided by health experts and government officials, Disneyland Resort and Walt Disney World Resort will remain closed until further notice.”

The company added that it “has been paying its cast members since the closure of the parks, and in light of this ongoing and increasingly complex crisis, we have made the decision to extend paying hourly parks and resorts cast members through April 18.”

The news comes after union leaders for both parks sent letters to the company which demanded an update as staff was becoming more and more anxious with uncertainty. Universal Studios extended its parks reopen date to April 19.

In related news, SeaWorld Entertainment said in a Friday filing with the U.S. Securities and Exchange Commission that the company has temporarily furloughed more than 90 percent of its current employees as of April 1 due to its parks being closed.

California is currently under a stay-at-home order, meaning all nonessential businesses must stay closed until the order is lifted. It is not clear when that will happen.

In Orlando, the earliest Disney World would have been allowed to reopen was 11 p.m. on April 9 under the Orange County stay-at-home order.

Both Disney parks closed their doors the weekend of March 14.

Disney Paris also closed. Not long after, the parks’ shopping districts and hotels also closed, along with all Disney stores in North America.

Universal Studios made its date pushback announcement nearly a week after Jeffrey Ghazarian, a 34-year-old California man who died of complications due to the coronavirus, reportedly visited the Florida park (along with Disney World) days before he became ill.

“Our thoughts are with this gentleman and his family. As is always the case, we will take our guidance from local health officials,” Alyson Lundell, spokeswoman for Universal Orlando, told The Hollywood Reporter on March 19.

A Disney spokesperson said at the time, “We offer our deepest condolences to the family of Mr. Ghazarian. We continue to monitor the COVID-19 situation and remain in regular contact with health agencies for information and guidance.”