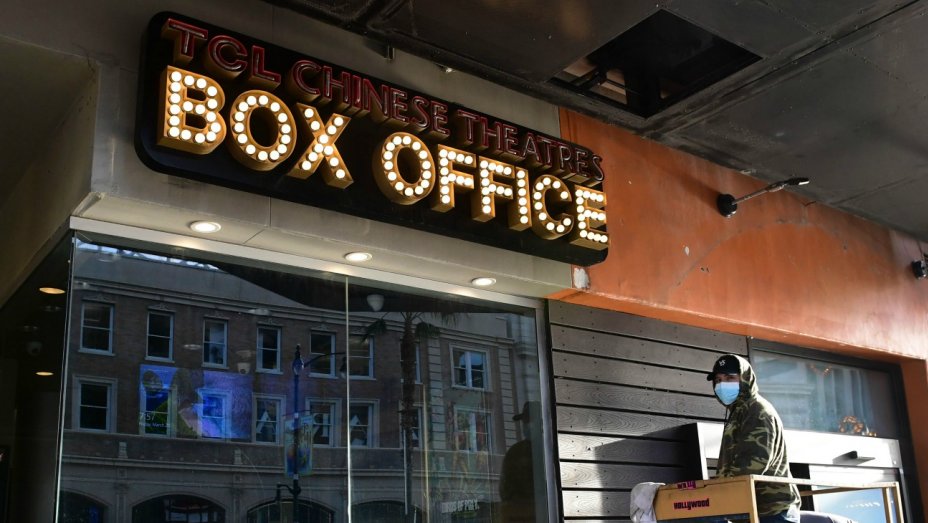 Hollywood’s theater owners, film distribution executives, analysts and writers who pore over the numbers each week are reckoning with a full stop.

As of last Friday — and for the first time in the 100-plus year history of the motion picture business — virtually all cinemas in the U.S. were closed amid the coronavirus pandemic, as well as in much of the rest of the world.

Cinemas — like so many other businesses — have gone from full steam to no revenue in a “blink of an eye,” according to National Association of Theatre Owners chief John Fithian.

Comscore, the B.O. reporting agency and data cross-ways for exhibitors and distributors, is no longer issuing a North American Top 10, Global chart or commentary in the weekends ahead while theaters are shut down.

Comscore Senior Media analyst Paul Dergarabedian was trying to remember the last time the box office was nearly closed down, and it was the Monday following the 1994 Northridge, CA earthquake on Jan. 17, 1994.

He was then one year into his career working at box office analytics firm Exhibitor Relations Co., and was unable to get into the company’s Robertson Blvd. offices in Beverly Hills.

“The gentleman who ran the company, John Krier, snuck me into the building so I could send the box office estimates via fax to the press and the industry. Philadelphia was the No. 1 film that weekend and nobody in Southern California was going to the movies that day given the enormity of the situation and as I recall, and the building was shutdown for safety reasons. My boss snuck me past the security guard to run the box office sheets through the fax machine to our industry and press clients,” said Dergarabedian.

However, the COVID-19 situation is still unique in that there are absolutely no ticket sales to report. Even if a person could sneak into their office during this time, there’d be nothing to fax. This is a wholly unprecedented situation.

“Today what everyone is focused on is solidarity and being there for each other. While the numbers not going out as usual saddens all of us in the industry, once theaters and restaurants are back online, and day-to-day activities are back to some semblance of normalcy, people will once again be embracing those experiences and the movie theater will be a big part of that,” adds Dergarabedian.

A $15 billion U.S. industry has been erased over a week’s time, and it’s going to need all the help it can get to make comeback.

Two weekends ago when news first began to break about the coronavirus in the U.S., the weekend B.O. remained steady at $100.7M for the period of March 6-8, +1% over the previous frame.

Those numbers dropped 46% to a two-decade low of $54.7M last weekend as pandemic fears swelled.

Heading into the theatrical shutdown, a number studios quickly segued their current theatrical releases into homes.

Onward, Invisible Man, The Hunt and Emma were available for in-home rental this past weekend. Other titles, such as Bloodshot, will be available for digital sell-through tomorrow.

China is slowing resuscitating its exhibition infrastructure with catalog titles as 507 cinemas opened over the weekend.

More is expected this coming weekend, with fresh local and Hollywood titles in the marketplace expected to be on marquees by mid-to-late April.