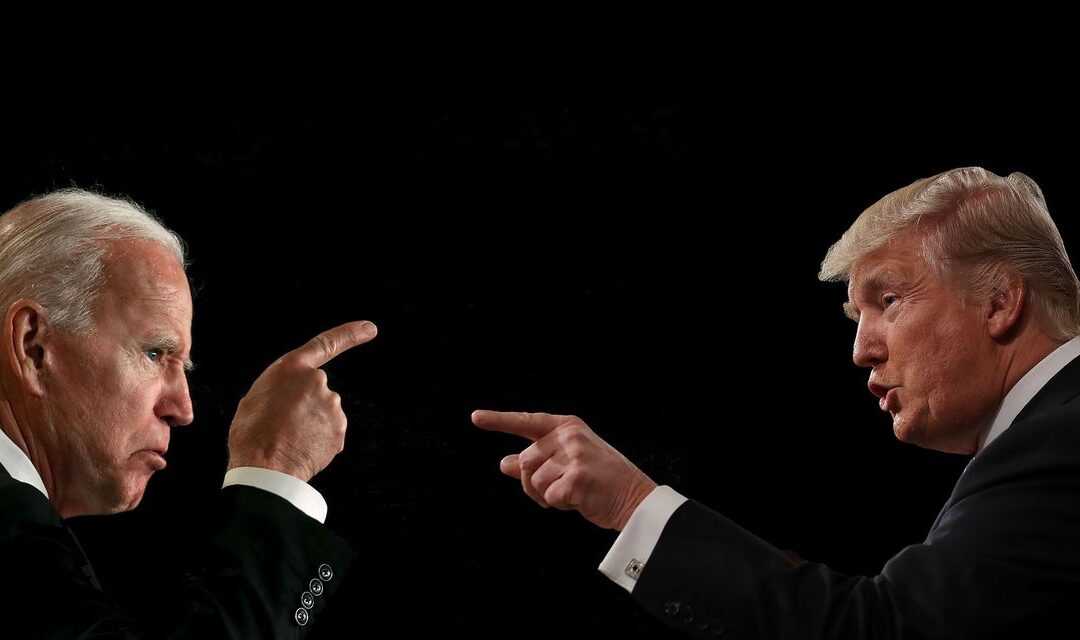 Joe Biden has taken a commanding 25-point lead in close counties where in 2016 Donald Trump and Hillary Clinton were within 10 points of each other according to a new poll.

The Fox News poll shows Biden ahead with 57 percent support to Trump’s 32 percent in close counties – defined by the poll as counties where Hillary Clinton and Trump were within 10 percentage points of each other in 2016.

The former vice president also has a 49-40 percent lead over Trump in the national head-to-head matchup, according to the first Fox poll taken after Biden became the assumed Democratic candidate.

When looking at swing states overall – which were a considerable factor to Trump winning in 2016 – Biden’s lead enjoys an eight-point margin.

Overall, if the election were held today Biden beats Trump by a 9 percent margin.

Although the primary election has been derailed due to the coronavirus outbreak this month, the last elections held March 17 cemented Biden’s position as the front-runner and presumed nominee after he won all three states participating – Arizona, Florida and Illinois.

Bernie Sanders has still not dropped out of the race yet, even though it’s virtually impossible for him to best Biden at this point as he’s more than 300 delegates behind his establishment competitor.

It is still unclear how the rest of the primary elections will pan out as the nation deals with adapting as several states have gone on lockdown and thousands have been diagnosed with coronavirus.

The timing of this poll, taken March 21-24, is encouraging for Biden considering it was conducted during a time when Trump’s approval rating skyrocketed in the midst of the coronavirus crisis.

Biden also has a massive boost in support, according to the poll, due to his pledge to choose a woman as his running mate – 63 percent of voters approve of his promise.

The Biden ticket with former Democratic primary candidates and U.S. Senators, Kamala Harris of California and Amy Klobuchar of Minnesota both showed the former vice president winning with 50 percent support to Trump-Pence’s 42 percent.

If Biden were to run with Elizabeth Warren, also a former Democratic candidate and a current Massachusetts senator, the win goes up by 2 percentage points to 52 percent to 42 percent.

The Fox News poll showed Trump’s approval rating among registered voters ticking up to 48 percent — the first time since a Feb. 2017 Fox News poll, conducted just a few weeks into his presidency, that Trump’s job approval has been that high.

But Trump’s vote share against Biden was 8 percentage points lower.

Trump’s approval rating among Democrats ticked up to 16 percent in the Fox News poll, and it’s 36 percent among independents.

But he only wins 5 percent of Democrats and 24 percent of independents in a head-to-head matchup with Biden.

The poll has a margin of error of plus or minus 3 percentage points and was taken among 1,011 registered voters.