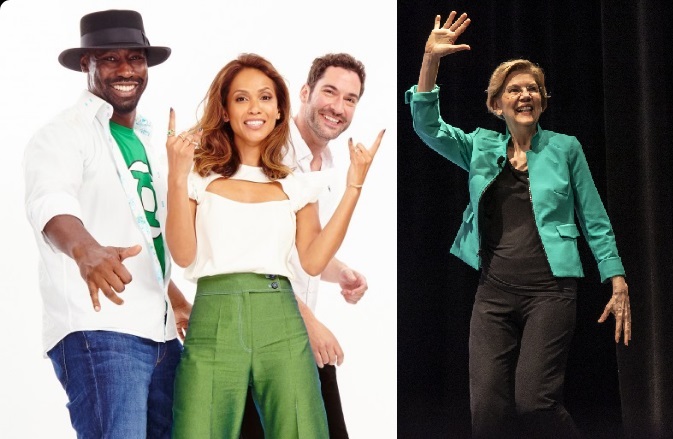 It’s Super Tuesday, the biggest election day on the primary calendar, and many members of the Lucifer team have tossed their support behind Sen. Elizabeth Warren.

California, Texas, North Carolina and 11 other states are voting today.

In California, many in the cast and crew of Lucifer are strongly backing Warren for the nomination.

Lucifer executive producer and co-showrunner Joe Henderson has made his support for Warren well known for weeks.

Earlier today he retweeted a message, “I’m with @SenWarren. I trust her judgment and I believe in her love for this country. Where she goes, I go.”

Lucifer executive producer and co-showrunner Ildy Modrovich retweeted and gave a heart emoji to a pro-Warren tweet by Kristieanne Reed, a producer at Jerry Bruckheimer Television, which read: “Elizabeth Warren doesn’t need one of those tiny sample-it-first cups at the soft serve place. She’s already decided. And put it in a cone. Better for the environment.”

Warren’s strategy appears to hinge on a brokered Democratic National Convention in Milwaukee this summer.

“As the dust settles after March 3, the reality of this race will be clear: No candidate will likely have a path to the majority of delegates needed to win an outright claim to the Democratic nomination,” her campaign manager Roger Lau wrote in a recent memo. “In the road to the nomination, the Wisconsin primary is halftime, and the convention in Milwaukee is the final play.”

Warren being one of the last candidates left standing is exactly the scenario her campaign envisioned.

The fact that it happened the day before Super Tuesday could be even better.

As she’s now the top woman candidate in the race, pollsters are waiting to see if more women voters back Warren.

“She has the ability to potentially find a path where she consolidates and gets women across the country to support her,” said Suffolk University pollster David Paleologos.

Lucifer himself, Tom Ellis, is anti-Trump but has not weighed in on today’s Super Tuesday.

A fan at the LUX convention in London last year asked Ellis: “What would be your personal hell?”

“It would be opening the door to the White House at the moment wouldn’t it?,” Ellis told the laughing crowd. “Honestly at the moment it would be Donald Trump behind that door.”

Unfortunately trump says lots of things. Most of them stupid. A lot of them ignorant. Like the people who still stand up for him. https://t.co/Ro0yRZoBrB

I liked Pete a lot. But I am excited to vote for @SenWarren tomorrow. Of all the candidates, she’s been the most prepared and the most open to listening and collaborating. We need that kind of energy, not an ideologue. #ShesElectableIfYouFuckingVoteForHer pic.twitter.com/GEeIpJ3EeG

Lesley-Ann Brandt has been promoting her support for Warren for some time, pointing out she’s donated to her campaign.

“It’s time. This idea that none would vote for a woman. Wrong,” said Brandt. “This idea that she’s “too tough”, a “bulldog”. That’s who I want. And that would never be said about a man who is prepared, intelligent and I afraid to fight and take up space. It’s time!”

I donated again last night. I want @ewarren as our president. I believe she is the best candidate for the job. #choosewarren pic.twitter.com/G2QEf86lmb

“I can’t vote yet, sadly,” Brandt wrote to her fans. “As greencard holders, we can donate and support. We pay taxes but we can’t vote. That changes in two years once I can apply. But I love this country. I love the life I built here. I love my American husband and son.”

It’s time. This idea that none would vote for a woman. Wrong. This idea that she’s “too tough”, a “bulldog”. That’s who I want. And that would never be said about a man who is prepared, intelligent and I afraid to fight and take up space. It’s time. LFG!!!!! @ewarren

D.B. Woodside is no fan of Trump or Republicans, but he also admonished his fellow progressives for not congratulating former Vice-President Joe Biden on his victory Saturday in South Carolina.

GD! Is it now impossible given the current political climate for people to just, I don’t know… CONGRATULATE Joe Biden! It’s not the R’s that are beating us, it’s US! I understand he’s not your preferred candidate, he’s not mine either but he won SC! We’re on the same team! 🤷🏾‍♂️

He also retweeted a statement: “You’re not destroying the party if you don’t vote for the Democrat, whoever it is, in the general election. You’re destroying the lives of everyone inevitably hurt by the policies of a Trump second term.”

Bottom line: The crucial question is whether the dramatic turn of events in the race — including the recent withdrawals of former Mayor Pete Buttigieg, and Senator Amy Klobuchar of Minnesota, both of whom endorsed former Vice President Joe Biden in short order — will help him or perhaps boost the other top candidates like Warren. 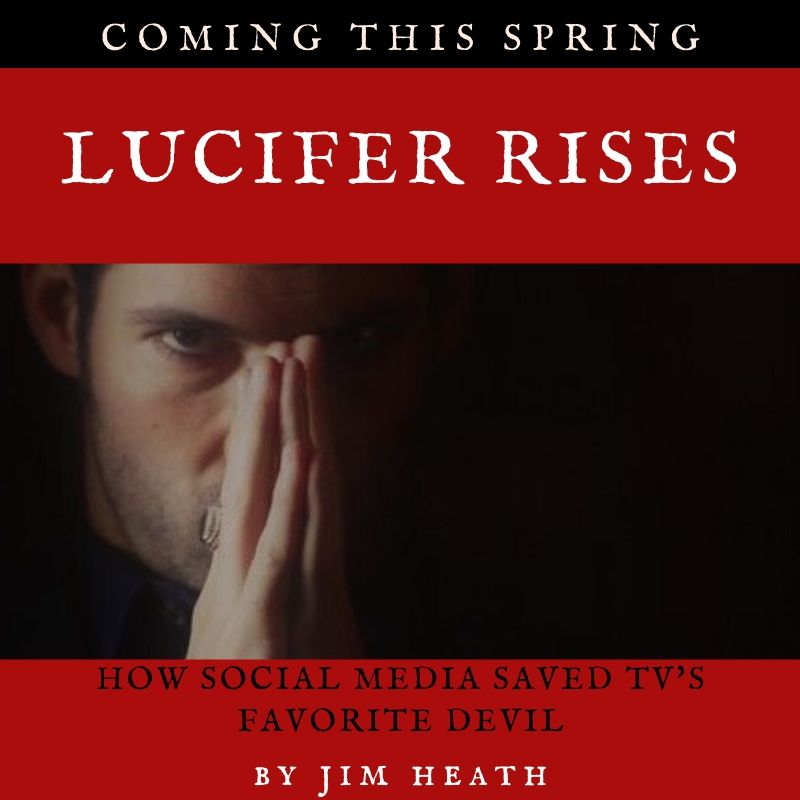