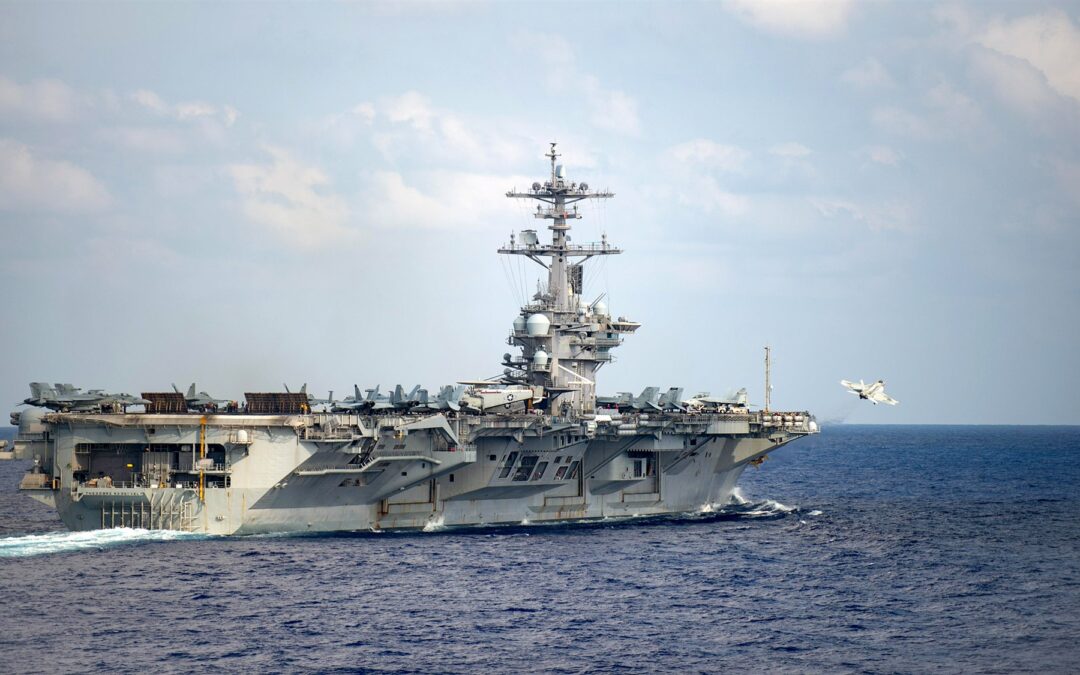 Acting Navy Secretary Thomas Modly has fired the captain who sounded the alarm about an outbreak of COVID-19 aboard the USS Theodore Roosevelt.

Capt. Brett Crozier, who commands the Roosevelt, an aircraft carrier with a crew of nearly 5,000, was relieved of his command after he raised the alarm this week, sending a strongly worded letter to Navy leadership that detailed his concerns about the spread of the virus on the ship.

“We are not at war. Sailors do not need to die,” Crozier wrote in his four-page 30 March memo to senior officers, which was reported by the San Francisco Chronicle. “If we do not act now, we are failing to properly take care of our most trusted asset – our sailors.”

In his letter, Crozier said it was impossible to achieve social distancing and quarantine conditions on board the Roosevelt, and therefore the majority of the sailors on board should be disembarked for quarantine and treatment.

The letter leaked to the media and generated a series of headlines.

Speaking at a news conference this evening, Modly said Crozier was removed from his post because he sent the letter over “non-secure unclassified email” to a “broad array of people” rather than up the chain of command.

“I have no doubt in my mind that Captain Crozier did what he thought was in the best interest of the safety and well-being of his crew,” Modly said. “Unfortunately, it did the opposite. It unnecessarily raised the alarm of the families of our sailors and Marines with no plans to address those concerns.”

Modly insisted the that decision was his alone, although President Trump at a separate news conference seemed well aware of it.

Modly and other officials had initially said that Crozier was right to air his concerns.

In a statement, a group of top Democrats on the House Armed Services Committee sharply criticized the decision to remove Crozier.

“The dismissal of Captain Crozier at this critical moment, as the sailors aboard the U.S.S. Theodore Roosevelt are confronted with the COVID-19 pandemic, is a reckless, political move that reeks of undue command influence,” read the statement from chairman Rep. Adam Smith of Washington, subcommittee chairs Rep. Joe Courtney of Connecticut, Rep. John Garamendi of California and Rep. Jackie Speier of California.

The ship, which was operating in the Pacific, pulled into port in Guam last week several days after multiple crew members tested positive for the virus.

By Wednesday, there were 93 positive test results, and more than 1,000 people were taken off the carrier and placed into isolation on Guam.

In total, 2,700 people are expected to disembark the ship this week, with a smaller crew remaining to maintain the carrier.