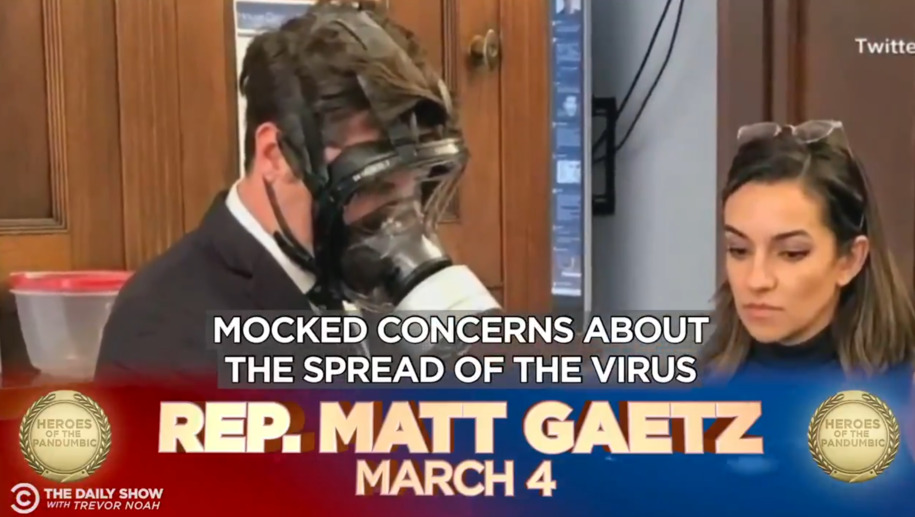 Amid the mushrooming coronavirus crisis, Rupert and Lachlan Murdoch are girding for a pandemic of public-interest lawsuits over misinformation and conspiracy theories dispensed by certain Fox News Channel and Fox Business Network personalities such as Sean Hannity, Laura Ingraham, and Trish Regan.

According to a top Murdoch executive, the father-and-son media moguls are ready to go to war with potential plaintiffs such as the Washington League for Increased Transparency and Ethics—aka WASHLITE—an activist non-profit that filed suit on Thursday against Rupert Murdoch, Fox News, and other defendants.

The 10-page complaint, first reported by The Times of San Diego and filed in the superior court of Washington state’s King County, seeks a judgment that the Murdoch-controlled outlets violated the state’s consumer protection laws by “falsely and deceptively disseminating ‘News’ via cable news contracts that the novel Coronavirus, COVID-19 was a ‘Hoax,’ and that the virus was otherwise not a danger to public health and safety.”

“When I’ve been talking to Fox insiders over the last few days, there’s a real concern inside the network that their early downplaying of the coronavirus actually exposes Fox News to potential legal action by viewers who maybe were misled and actually have died from this,” said Vanity Fair journalist Gabriel Sherman.“So I think this is a case where Fox’s coverage, if it actually winds up being proved that people died because of it, this is a new terrain in terms of Fox being possibly held liable for their actions.”

To demonstrate weeks worth of misinformation emanating from the right-wing network, The Daily Show with Trevor Noah released the “Heroes of the Pandumbic.”

The video does not include other conservative voices like Sen. John Kennedy who promoted racist sideshow excuses and scattershot blame while doing nothing to stem the spread of the public health crisis.

The Twitter hashtag #FoxNewsLiedAndPeopleDied, as well as variations of that same sentiment have been trending on social media for several days.

It’s been a team effort on the part of most conservative outlets who make money off promoting conspiracy theories and accusing credentialed media for “fake news.”

WATCH: The Daily Show “Heroes of the Pandumbic:”