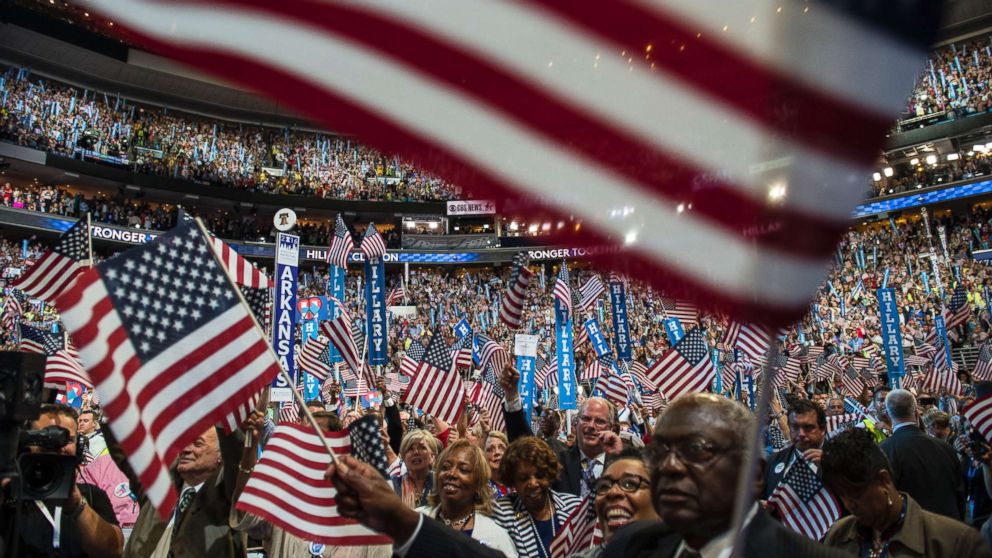 The former chairman of the Democratic National Committee suggested today that party officials explore “creative” alternatives to holding a national convention in Milwaukee this August.

Former Virginia Gov. Terry McAuliffe, who led the 2000 Democratic National Convention, said in an online forum at the Meridian International Center that he believes it is “very unlikely” there will be a Milwaukee convention this year.

McAuliffe stressed that this was just his opinion.

He said it was a “very, very difficult environment” for Democrats to raise the money they need to hold the event.

“Sure, it’s possible we have a convention,” said McAuliffe, who led the Democratic National Committee from 2001 to 2005. “I personally think it’s probably most unlikely that we have one.”

He urged Democrats to look at contingency plans for a national convention.

“The TV networks are going to give you the equal time that you would have at the convention, so come up with something clever around the country to do it to get the same media exposure,” McAuliffe told Susan Page of USA TODAY. “You can build, obviously, a stage anywhere you want, but there are a lot of creative (things) that you need to do.”

He added later that he had talked with DNC Chairman Tom Perez about the need for contingency plans.

He provided no further details.

Earlier this month, presumptive Democratic presidential nominee Joe Biden said the 2020 national convention might need to be done virtually because of coronavirus concerns.

Officials had already moved the event from July to August.

“Well, we’re going to have to do a convention — may have to do a virtual convention,” Biden said. “I think we should be thinking about that right now.”

The massive event was supposed to be staged July 13-16 and attract up to 50,000 people to Milwaukee.

In the latest sign of trouble for the convention, the host committee announced today that it is cutting its staff by more than half by reassigning some employees and laying off others.

Convention organizers announced recently that the convention was being pushed back from July to the week of Aug. 17 to give them more time to cope with the coronavirus pandemic.

But much remains unknown, including the convention’s format, crowd size and schedule.

A virtual convention could still be held in Milwaukee but would likely involve a dramatically smaller number of people.

Responding to McAuliffe’s comments, Joe Solmonese, the chief executive officer of the 2020 Democratic National Convention Committee, emphasized the need to hold the event.

“I’m confident our team will find a way to deliver a convention in Milwaukee this summer that places our Democratic nominee on the path to victory in November,” Solmonese said. “As we continue to put plans in place, ensuring public safety will always remain our top priority.”