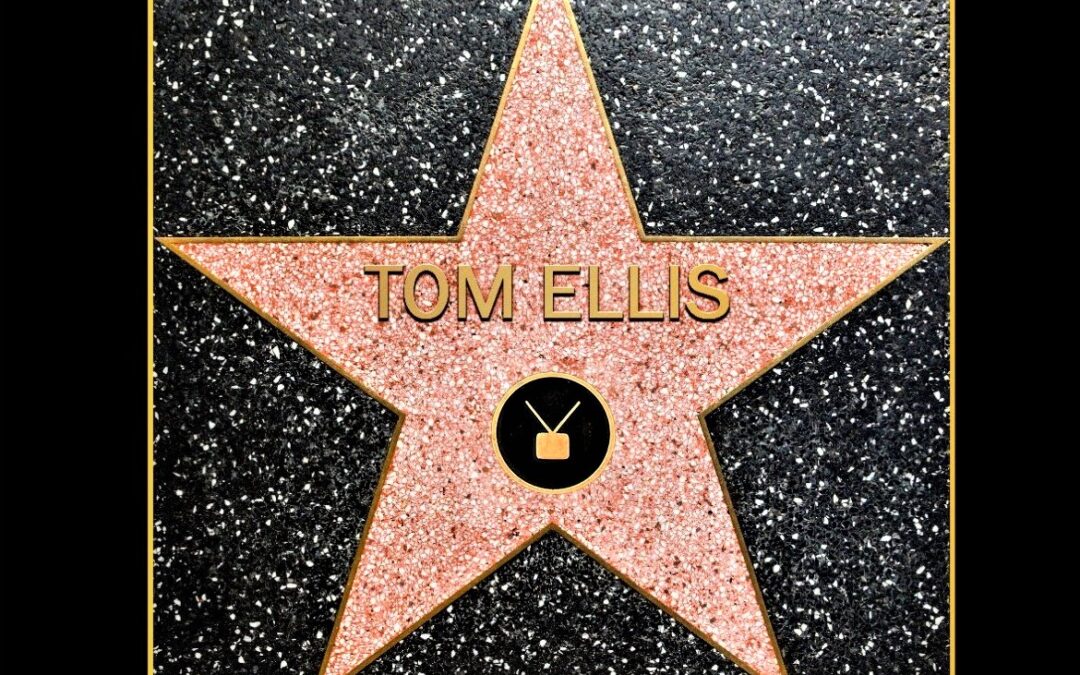 Everyone’s favorite devil Tom Ellis could soon own a coveted star on the Hollywood Walk Of Fame!

That’s if Lucifans have anything to say about it.

JimHeath.TV learned last month that longtime Lucifan Amanda Gouveia was starting the push to land Ellis his own star.

Amanda founded The Lightbringer Fund, which is a charity organization started to spread “random acts of kindness in the world.”

She says she was inspired by Ellis, who not only plays Lucifer on the hit Netflix series, but has been involved in several important charity drives over the years.

“To honor Tom, we’re sponsoring him for a star on the Hollywood Walk Of Fame,” Amanda told us. “It will appropriately recognize him for not just his impeccable talent, but the good works he has done for so many people and organizations.”

The task of obtaining the star is not an easy one though, and will take a legion of fans and financial contributors to make it happen. 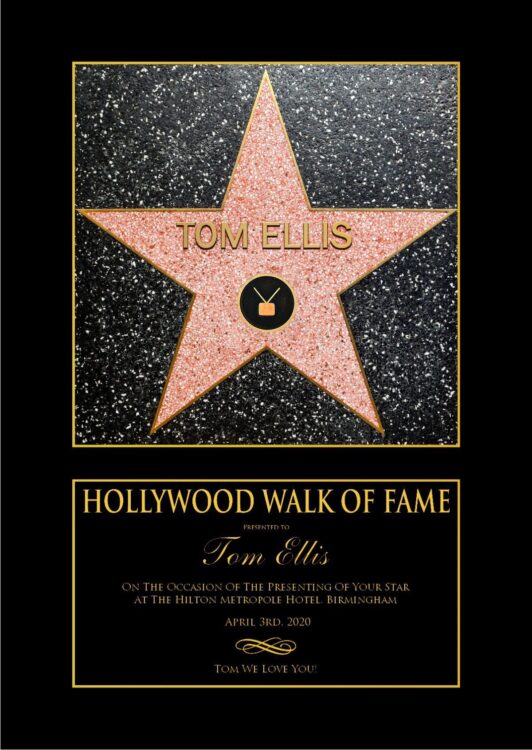 This is what the star would look like on the Hollywood Walk Of Fame.

“Nominating someone for a star is as simple as can be,” said Ana Martinez, producer of the Walk of Fame ceremonies. “Anyone can nominate their favorite celebrity, including a fan. Each year, we receive an average of 300 nominations. The Walk of Fame Committee will select an elite group of personalities to become our newest Walk of Famers and continue to help make Hollywood the most famous landmark in the world.”

How Can You Help?

There are two things you can do to get involved in the Hollywood Walk Of Fame effort right now.

First, let Tom know his fans are serious about doing this for him.

Second, sign this petition to get Tom’s star on the Hollywood Walk Of Fame.

If Tom accepts, then fans can begin the fundraising stage. 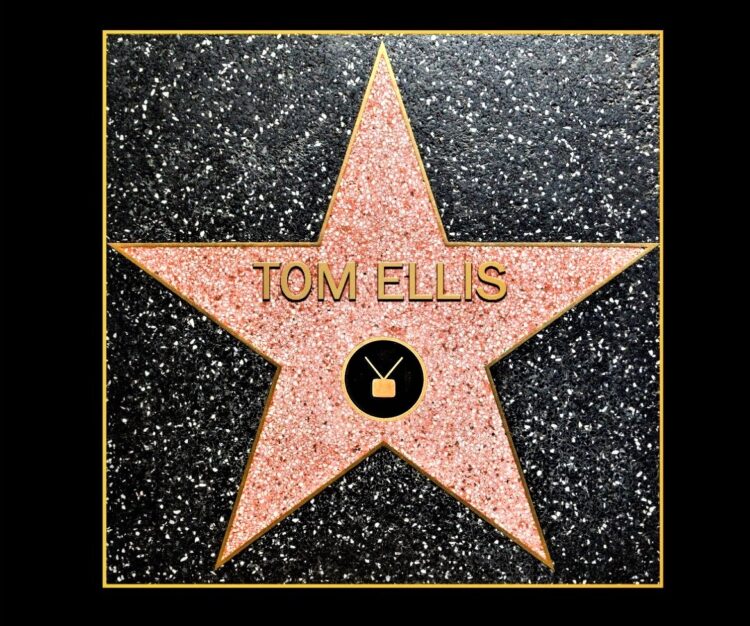