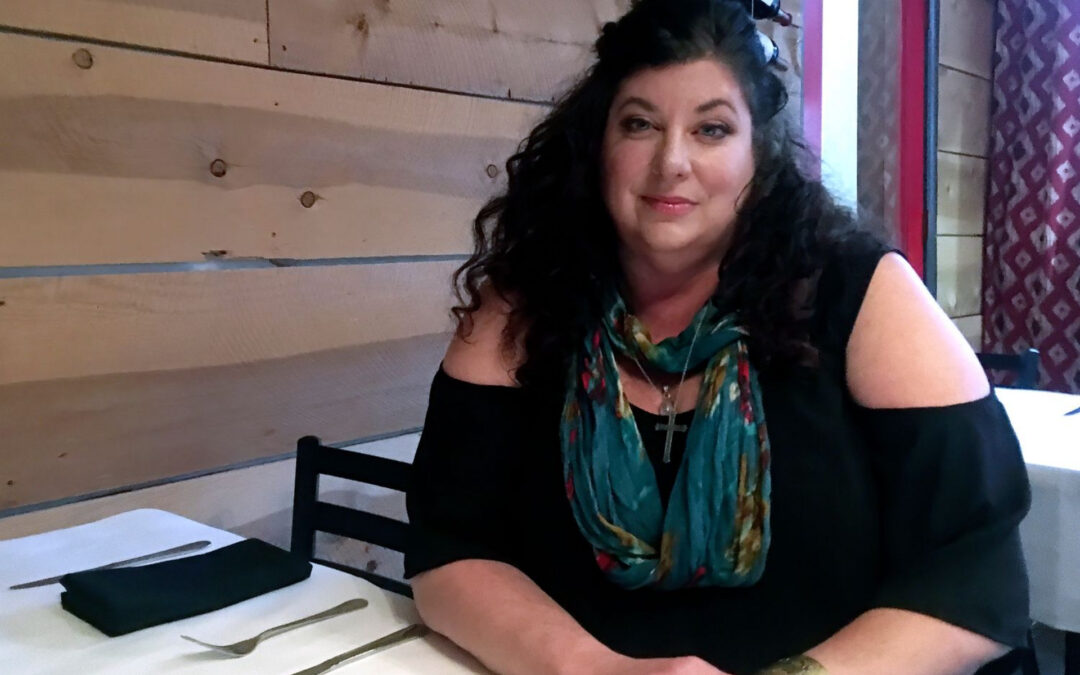 Tara Reade’s attorneys have sent a “cease and desist” letter to one of her most outspoken critics, the owner of a not for profit who has publicly accused Reade of being “manipulative” and “a liar.”

Lynn Hummer, the owner of Pregnant Mare Rescue in Santa Cruz County, Calif. where Reade volunteered from 2014-2016, received a letter from Reade’s lawyers dated May 17, calling on her to stop making comments “to the media and online” about Reade, which they call false and defamatory. A copy of the letter was provided to POLITICO.

Reade is the former Joe Biden staffer who has accused him of sexual assaulting her in the 1990s.

Hummer has portrayed Reade as dishonest in media interviews, and on social media, accusing her of taking advantage of the not for profit.

“These harassing, intimidating and false statements are unlawful and are clearly intended to tarnish and impugn Ms. Reade’s character and reputation,” the letter, signed by attorney Douglas Wigdor, states. “Let this letter serve as a final demand for you to cease and desist from engaging in this or similar conduct immediately.”

Wigdor complained about one of Hummer’s Facebook posts, which said Reade “lied to America” regarding her allegations against Mr. Biden. The letter also asserts that Hummer falsely made claims about stealing money from her.

The dispute spilled into the open on social media last month, with Reade directly threatening Hummer with legal action.

“A lawyer will be in contact with you for defaming me,” Reade said over Twitter. “You may not continue to spread false information regarding my life.”

After receiving the letter Sunday, Hummer hired an attorney who now accuses Reade’s lawyers of trying to silence his client.

“I find it very ironic that her attorney is trying to bully witnesses when he is claiming that is what’s happening to her in the Joe Biden case,” Hummer’s attorney, Pat Harris told POLITICO. “The last thing in the world that Tara Reade wants to do is meet Lynn Hummer in the courtroom.

Hummer, who has been unequivocal about her time with Reade on her ranch, was among the those who talked to POLITICO in a Friday article that detailed a trail of aggrieved Reade acquaintances who say they felt duped by Reade — who also uses the name Alexandra McCabe.

“She has a problem,” Hummer told POLITICO then, calling Reade “very clever, manipulative. … I do think she’s a liar.”

Harris said his client isn’t going to back down.

“We’ll be more than happy to provide actual physical evidence that backs up Ms. Hummer’s story,” Harris said. “All Reade has is a lawyer trying to bully my client.”

Over the past decade, Reade has left a trail of aggrieved acquaintances in California’s Central Coast region who say they remember two things about her — she spoke favorably about her time working for Biden, and she left them feeling duped.

A number of those in close contact with Reade over the past 12 years, a period in which she went by the names Tara Reade, Tara McCabe or Alexandra McCabe, laid out a familiar pattern: Reade ingratiated herself, explained she was down on her luck and needed help, and eventually took advantage of their goodwill to extract money, skip rent payments or walk out on other bills.

The accounts paint a picture of Reade’s life in the years leading up to her allegations, in which she spoke often of her connection to Biden but also of troubles in her personal life and a need for money.

Sexual abuse victims sometimes offer contradictory information about their alleged abusers, so her comments do not necessarily refute her claims against the former vice president.

But they add weight to the evidence that she spoke positively about him in the years before she accused him of digitally penetrating her in the early ’90s.

Many of those who knew her well in recent years said she frequently lied or sought to manipulate them, in many instances taking advantage of their desire to help a person they felt was down on her luck.

“You can use these words: manipulative, deceitful, user,” said Kelly Klett, an attorney who rented Reade a room in her home in 2018. “Looking back at it all now, that is exactly how I view her and how I feel about her.”

“She has a problem,” said Lynn Hummer, who owns a horse sanctuary where Reade volunteered for two years, beginning in 2014.

She described Reade as “very clever, manipulative. … I do think she’s a liar.”