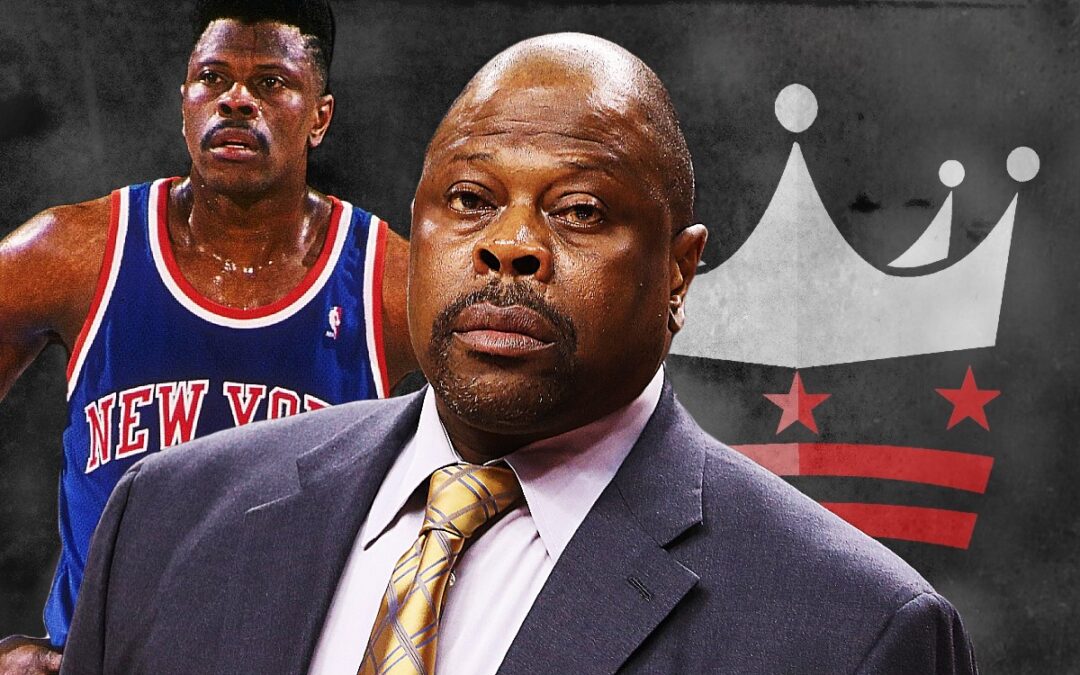 NBA Legend Patrick Ewing has been hospitalized after testing positive to COVID-19.

The Basketball Hall of Famer and former New York Knicks center, 57, was admitted to a Washington, D.C. hospital Friday evening and is now in isolation.

Ewing, who is currently the head coach of Georgetown University’s basketball team, released a statement through the elite school confirming his diagnosis.

‘I want to share that I have tested positive for COVID-19. This virus is serious and should not be taken lightly,’ the statement read.

‘I want to encourage everyone to stay safe and take care of yourselves and your loved ones. Now more than ever, I want to thank the healthcare workers and everyone on the front lines. I’ll be fine and we will all get through this.’

Ewing did not disclose when he tested positive to the virus, or where he believes he contracted it.

ESPN reports that Ewing is the ‘only member of the Georgetown men’s basketball program to have tested positive for the virus’.

Ewing played for Georgetown himself while he was a college student, before he was drafted to the NBA in 1985.

He played for the New York Knicks for 15 seasons, where he was an eleven-time all-star.

Ewing also won two Olympic gold medals as a member of the US men’s basketball teams at the 1988 and 1992 games.

Following news of his hospitalization, Ewing was inundated with messages of support from fans and his former teammates.

Charles Oakley, who played with Ewing for the Knicks between 1988 and 1988 wrote on Twitter: ‘I went to war with you for ten years. I won’t leave you on the battlefield now. Get well Patrick. More fights ahead.’