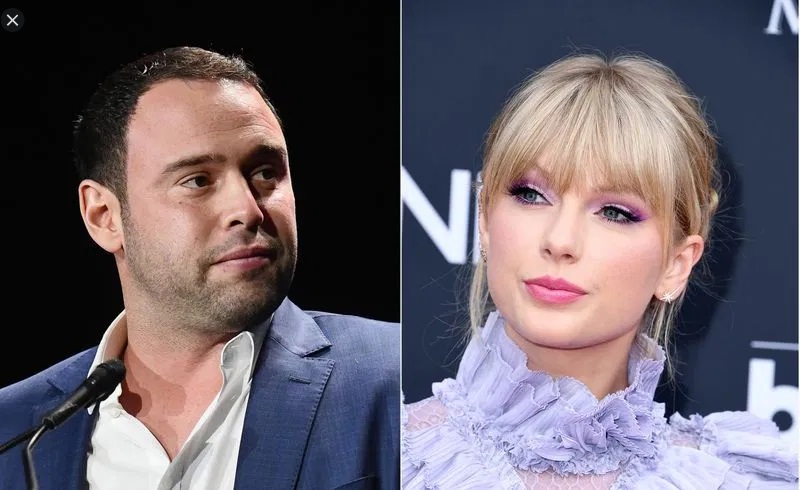 Celebrity agent Scooter Braun suggested this week that his public feud with Taylor Swift has ended his interest in a future political career.

The 38-year-old record executive claimed he’s no longer interested in running for public office following the backlash in an interview published earlier this week by British GQ.

“Public office is something I’ve thought about in the past, but only because I get very frustrated by a lack of leadership,” said Braun. “The reason I have shied away from it is because I have young children and I have to be careful.”

He and the 30-year-old singer–songwriter have been engaged in a protracted public relations battle after he bought up her master recordings.

The entrepreneur – who didn’t mention Taylor by name – continued: “Recently I was attacked very publicly by someone I don’t know, someone who refused to have a conversation with me – and I wish that person nothing but the best and hope that one day a dialogue is had, because I think it all could have been avoided with proper dialogue.

“What it did teach me was that if my children were teenagers, if they were a little bit older, this could have been very hard for them. And I don’t know if I’m comfortable being in public office knowing the amount of ridicule and exposure you get and I don’t know if I want to put my children through that. So right now I’m trying to do the best I can from the private sector.”

Swift began her career as a musician at Big Machine Label when she was 15, and she stayed there until 2018.

Last June, Braun and his media holding company, Ithaca Ventures, purchased the Big Machine Label Group, the record label that had put out all of Taylor Swift’s albums except her most recent, Lover.

The move gave Braun control of the Look What You Made Me Do singer’s master recordings, allowing him to profit off them.

Taylor hit out at her former label after it was revealed they were releasing an album of her old songs.

In a lengthy statement posted to her social media accounts, she shared: “I want to thank my fans for making me aware that my former record label is putting out an ‘album’ of live performances of mine tonight. This recording is from a 2008 radio show performance I did when I was 18. Big Machine has listed the date as a 2018 release but they’re actually releasing it tonight at midnight. I’m always honest with you guys about this stuff so I just wanted to tell you that this release is not approved by me. It looks to like Scooter Braun and his financial backers, 23 Capital, Alex Soros and the Soros family and The Carlyle Group have seen the latest balance sheets and realised that paying $330 MILLION for my music wasn’t exactly a wise choice and they need money.”

Taylor was upset at former boss Scott Borchetta’s decision to sell the record label to Braun, because she accused the latter of bullying her, and claimed she wasn’t given the chance to buy her own master recordings before they were sold.

In December, the singer told Billboard that she would be denying the use of her songs in advertisements, movies and TV shows until she’s able to rerecord her songs and make new masters at the end of this year, effectively denying Braun and Ithaca Ventures the revenue from those deals. 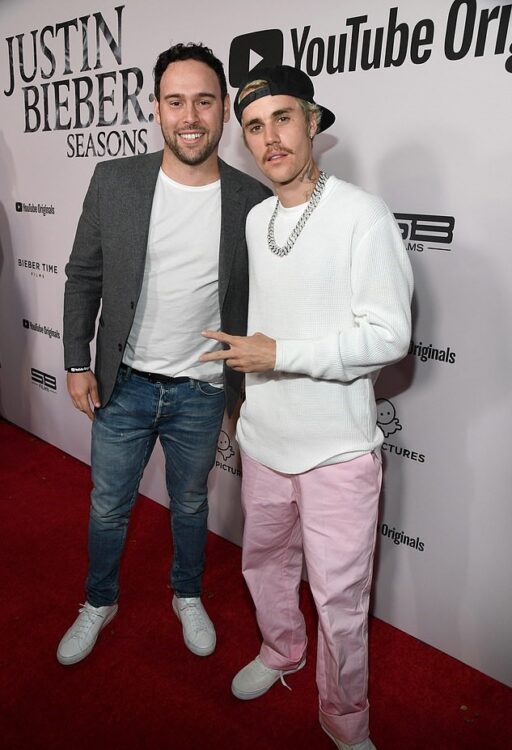 Braun’s claim to fame is that he manages high-profile clients, including Justin Bieber.

For several years, Braun has been courted by California Democrats to run for office.

He hosted Tom Hanks and Rita Wilson, Usher, and Jessica Alba, among others, to his Los Angeles home for a dinner with Hillary Clinton in 2015; and he reportedly talked his top client Justine Bieber out of performing at the Republican National Convention in 2016.