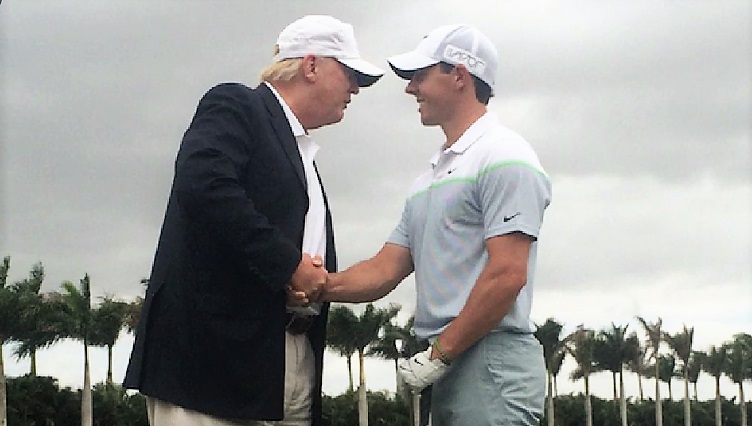 Golf star Rory McIlroy accused President Trump of politicizing the COVID-19 pandemic while saying he wouldn’t play another round of golf with him and questioning his leadership.

The pair asked McIlroy, the world’s No. 1 ranked player, whether he regretted playing a round of golf with Trump after his inauguration three years ago because of the criticism he received.

At the time, McIlroy defended the move, saying it was not an endorsement or political act.

“I haven’t done it since, so there’s one answer to your question,” McIlroy said.

He said he did so out of respect for the office of the presidency.

He added that he enjoyed the day and that Trump was charismatic, personable and treated everyone well.

“So I will sit here and say that day I had with him I enjoyed,” McIlroy said. “But that doesn’t mean I agree with everything — or, in fact, anything — that he says.” 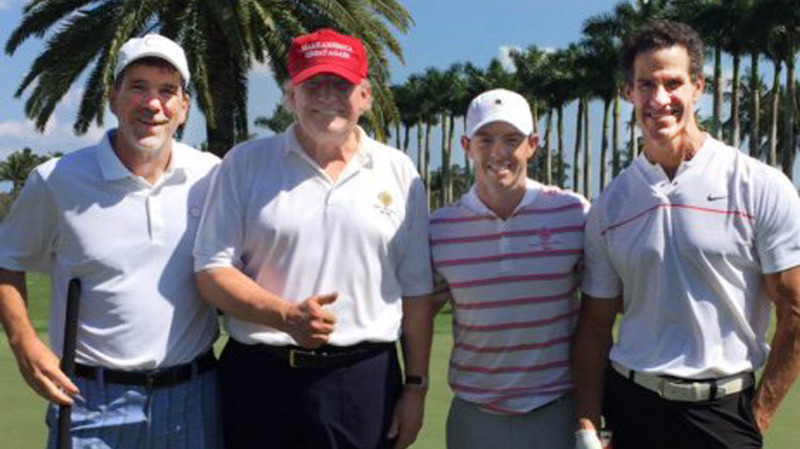 Mcllroy criticized Trump for his response to the coronavirus crisis.

“Like it’s a contest,” he said of Trump’s claim that the U.S. has administered more tests than any other nation. “We’re in the midst of something that’s pretty serious right now and the fact that he’s trying to politicize it and make it a campaign rally. There’s some stuff that just is terrible. It’s not the way a leader should act. There is a bit of diplomacy that you need to show, and I just don’t think he’s showing that, especially in these times.”

Americans are losing confidence in Trump and his cabinet’s handling of the crisis, per the Pew Research Center.

More than 302,000 people worldwide have died from the virus, including 86,000 deaths in the United States, per data from Johns Hopkins University.

Asked if he’d ever play with Trump again, McIlroy, who lives close to the president’s residence in the Palm Beach, Fla., area, said, “I don’t know if he’d want to play with me again after what I just said. But no, I wouldn’t.’’

The PGA Tour is currently on hiatus due to the COVID-19 crisis.

It is preparing to restart next month at the Charles Schwab Challenge in Fort Worth, Texas, on June 11.

McIlroy said he’s committed to playing in it, as well as the next two events on the schedule, with the protocols the tour has put into place.